Looking back with longing in a waste of time 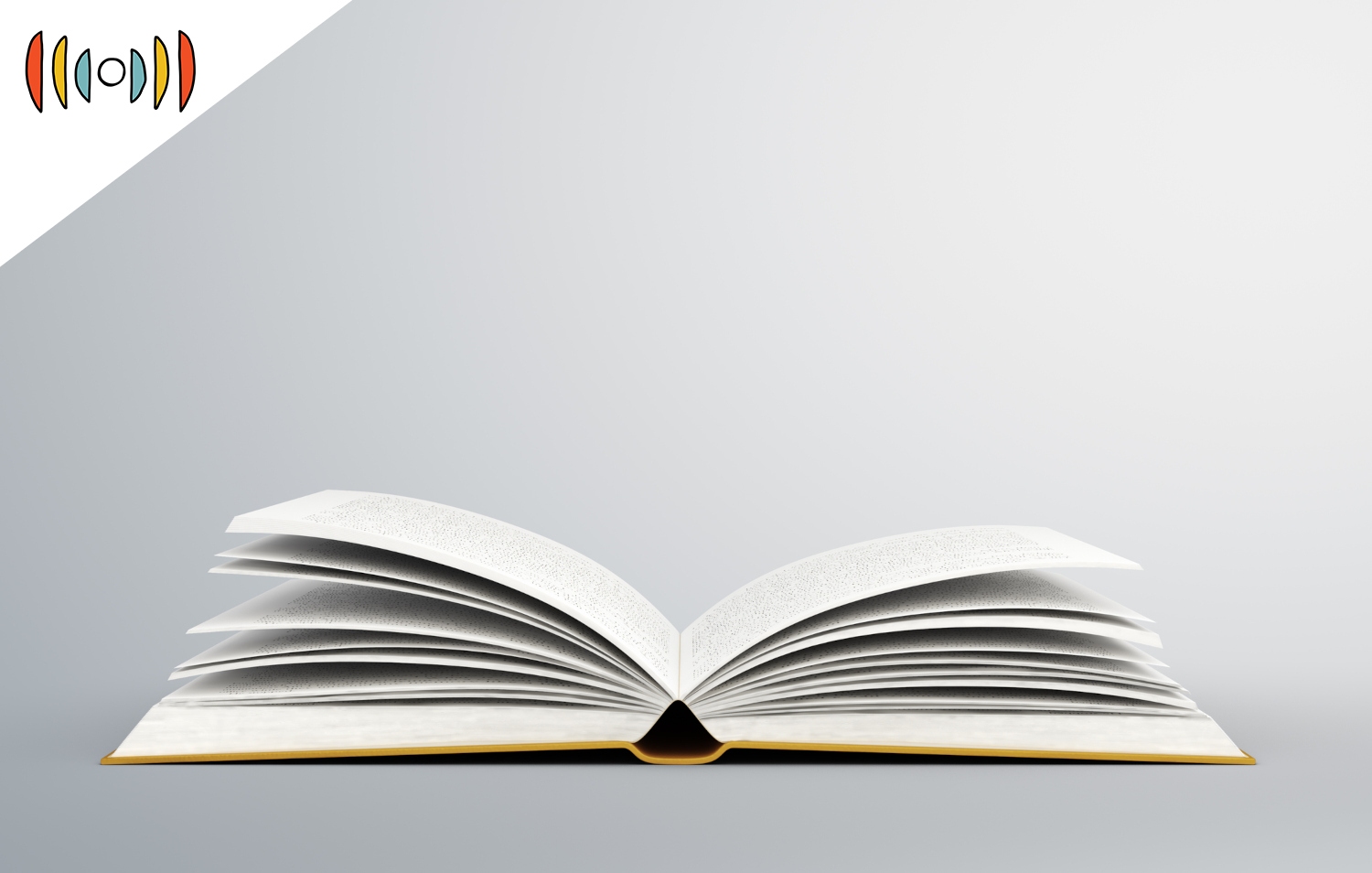 MARY REICHARD, HOST: Today is Wednesday, July 7th. Good morning! This is The World and Everything in It from listener-supported WORLD Radio. I’m Mary Reichard.

WORLD commentator Janie B. Cheaney now with an appreciation for the life of an American author and his tales of an America that’s unpredictable, exhausting, exhilarating and probably not coming back.

JANIE B. CHEANEY, COMMENTATOR: About a year ago my husband and I began rereading a series of books by a man who belongs in the top rank of memoir-writers.

Ralph Moody’s formative childhood occurred in Colorado, where the family moved in the dawning years of the 20th century. The boy learned to rope and ride from the local cowboys, who gave him the nickname Little Britches. The Moodys later moved to Littleton, where Ralph’s father died. As the 11-year-old Man of the Family, Ralph took odd jobs and even worked one summer at a neighbor’s Home Ranch.

But in 1912, Ralph’s mother abruptly moved the family to her hometown near Boston. Starting over with almost nothing, she established a laundry business while Ralph worked a number of side-hustles and acquired the reputation of a troublemaker. To clear the air, he went to Maine to work with his cranky old grandfather.

When America entered the Great War, the army rejected Ralph because of ill health. The munitions plant where he worked instead didn’t improve his condition, and at war’s end he was a wreck. The family doctor’s prescription was to “Go West young man”—get plenty of sunshine, eat green leafy vegetables, and don’t do anything crazy. Ralph obeyed every rule except the last.

The only job available after he arrived in Arizona was performing “horse falls” for the movies. Thus began a boom-or-bust cycle exacerbated by his friend Lonnie, an overgrown hyperactive juvenile who talked Ralph into buying a Model T they nicknamed “Shiftless.” With typical ingenuity, Ralph managed to earn almost $1,000, stashing the cash in the rolled cuffs of his extra-long Levis.

But when he and Lonnie parted ways the latter absconded with the jeans. It was probably not intentional—Lonnie just grabbed the wrong jeans while sneaking out in the dark. With one dime in his pocket, our hero hopped a freight for Nebraska, where, by luck and pluck and loans from an obliging banker he owned eight horse teams and harvesting rigs by the following fall.

All this packed into 24 years. For all his natural industry, creativity, and optimism, Ralph Moody never got rich, but I doubt he regretted any of it, especially those early years which he recalled much later in eight volumes of meticulous detail. Reading about his early life makes me a bit nostalgic for the rough-and-tumble, snooze-you-lose, unpredictable, perilous, exhausting, and exhilarating America we probably won’t see again.

But God has put us here and now; to look back with longing is a waste of time. There may be very hard times ahead, but we are part of a triumphant procession going ever forward with Christ (II Cor. 2:14). What we can take from Ralph Moody is the way he lived: with eyes wide open, observing, remembering, and appreciating.