Janie B. Cheaney - Paths paved with errors and blessing 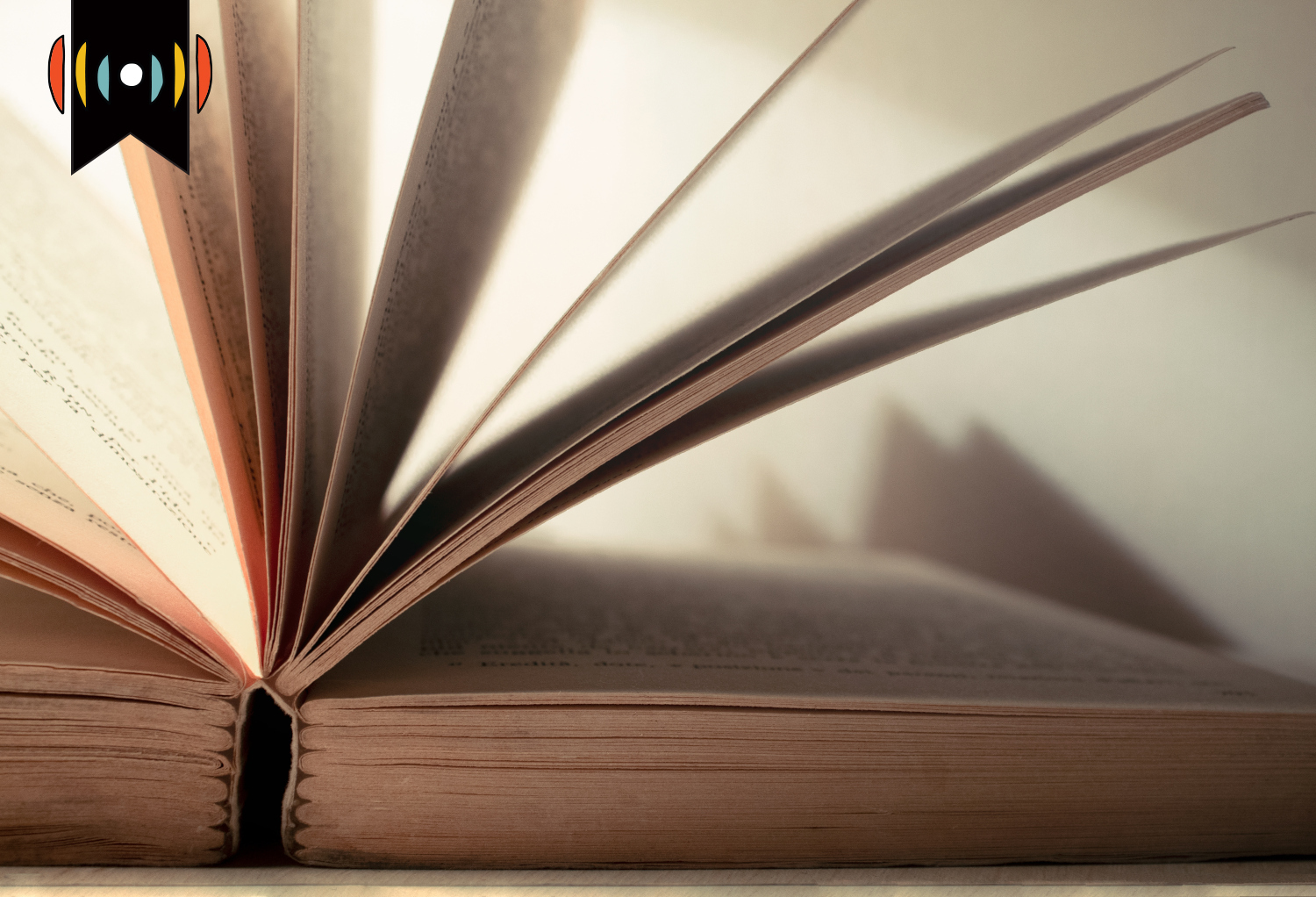 NICK EICHER, HOST: Today is Wednesday April 13th. Good morning! This is The World and Everything in It from listener-supported WORLD Radio. I’m Nick Eicher.

JANIE B. CHEANEY, COMMENTATOR: Literature professor Alan Jacobs observes, “[S]ome therapists who work with young people today say that the greatest source of stress and anxiety is the sheer number of choices they have before them, which generates the fear that if they make the wrong choices they may not be able to overcome their own errors.” Jacobs adds, “My long experience as a teacher confirms this interpretation.”

I don’t remember feeling overwhelmed by choices as a young person. I was freewheeling to a fault. Beyond going to college and eventually getting married (because all my friends did) I had no plans and was open to life as it came. As it happened, college did lead to marriage and because of the marriage I never finished college.

Instead, we embarked on a series of moves and career changes. My part as homemaker and mom was established early and I was generally satisfied with it. Until I got the itch to write a novel, and learned what it was like to agonize over choices.

Some novelists have the story plotted before they write a word. Others, like me, begin with a setting and a handful of characters and some idea of where they want to end up. But how to get there? So many options, so many ways to turn a masterpiece into a mess.

Young adults in the real world have less control than a fiction writer, but they, too, are starting out with a setting and a handful of characters and some idea of where they want to end up, whether vague or specific. But how to get there? Whom to get there with? And how to know for sure where “there” is?

Even the most astute college student can’t factor in the people, circumstances, and nudges that will make up the future. No wonder they are paralyzed with anxiety.

But every path is paved with errors, as much as productive choices and good judgment (and what some might call plain ol’ luck).

Should I have finished college? Should I have married someone else? My life would have diverged in other directions, but I can’t say it would have been better or worse. “Better” and “worse” are squishy terms at the beginning, because so much depends on the person you’ll be at those turning points, and the person you’ll be after. There is only one Person who knows all that.

Psalm 25:10 says, “All the paths of the LORD are steadfast love and faithfulness for those who keep his covenant and his testimonies.”

Every life is a creative work between the one who lives it and the One who gives it. In that sense, it doesn’t matter which direction the path takes or what ground it covers or whether we travel at night or full daylight. What matters is steadfast love and faithfulness.