Janie B. Cheaney - No way to grow up

WORLD Radio - Janie B. Cheaney - No way to grow up

Have adults sacrificed children’s well-being in the name of pandemic safety? 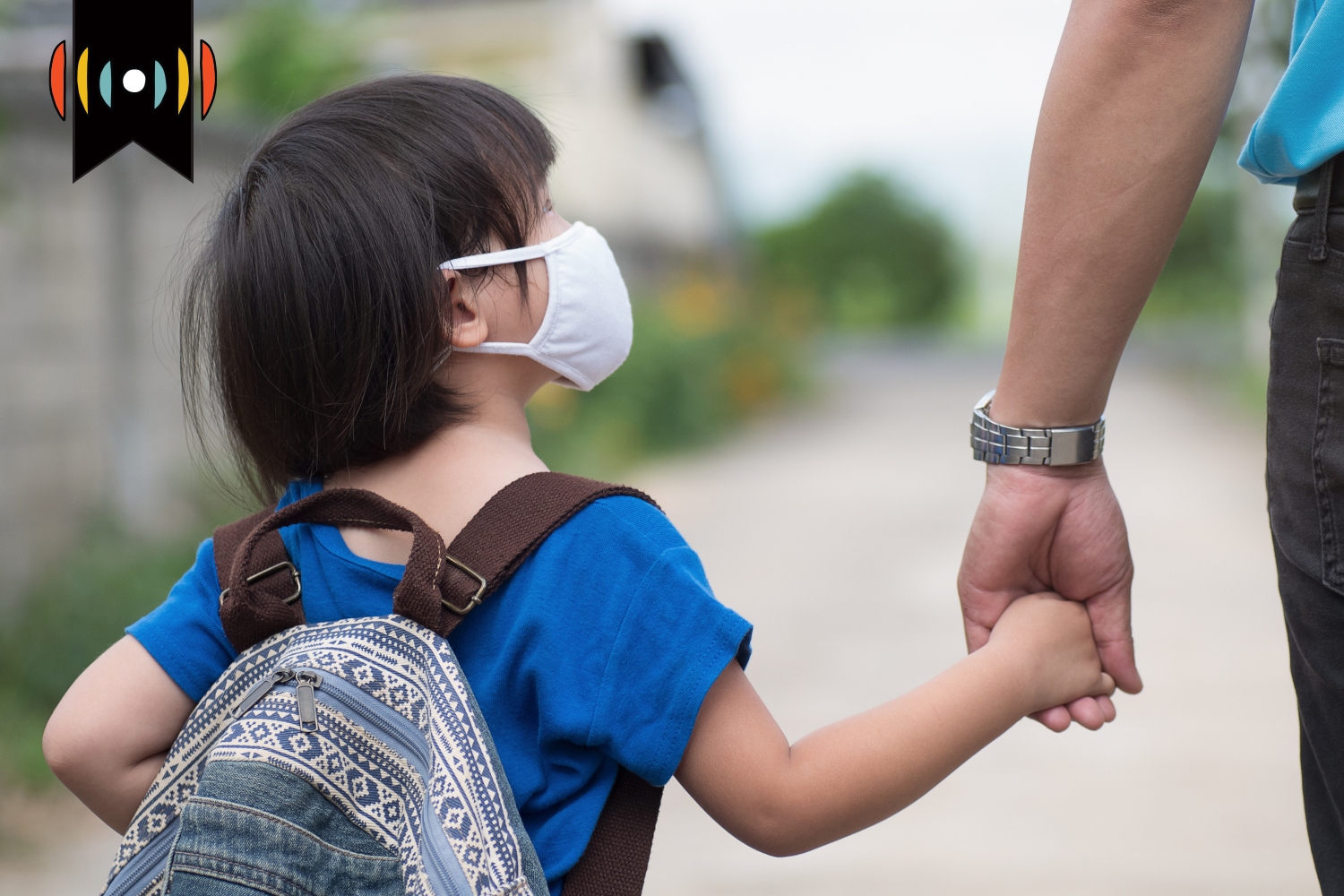 NICK EICHER, HOST: Today is Wednesday, January 12th. Good morning! This is The World and Everything in It from listener-supported WORLD Radio. I’m Nick Eicher.

MARY REICHARD, HOST: And I’m Mary Reichard. When adults put their convenience ahead of other principles, it’s often the children who suffer. Here’s WORLD commentator Janie B. Cheaney.

JANIE B. CHEANEY, COMMENTATOR: The protocols of pandemic America are “No way to grow up.” That’s what David Leonhart of The New York Times concludes, after sifting the growing body of data that our children may suffer more from the indirect effects of Covid than grownups have suffered from the disease itself. Let him count the ways:

More children fell behind in school during the lockdown and remain behind even after returning to the classroom.

An alarming percentage of teens and preteens are struggling with mental health issues, including suicide ideation.

Gun violence among children has increased.

Many of the largest school districts have not fully reopened—in fact, Omicron’s appearance has sparked a new wave of virtual instruction. These serve no practical purpose and sentence thousands of kids to aimlessness and social isolation.

In schools that stay open, disruptive behaviors like fighting, vandalism, and disrespect for teachers are on the rise.

All these negatives fall hardest on the poor. Lower-income kids need the order and routine of a classroom more than children from families who can afford private schools or one stay-at-home parent.

Leonhardt wonders if we’ve overlooked the long-term effects of Covid mandates in favor of short-term mitigations. Have we, quote, “accepted more harm to children in exchange for less harm to adults”?

Short answer: yeah. But what else is new?

To be fair, putting oneself first is only human nature. Grownups have the power, and they’ve used their power to exploit and neglect children throughout history. Not necessarily their own—but yes, sometimes even their own. Children are, shall we say, problematic: They upset the household, rearrange the clock, alter the calendar. They are individuals, but it’s too easy to see them as personal extensions: as trophies, or pets, or proof of our parenting skills. Or, as obstacles or social experiments. They are unpredictable and unprogrammable and keep us continually off balance. Legal abortion may be the purest, most horrific, manifestation of the conflict between children’s needs and adult needs, but it’s not the only one.

Why did Jesus bless the little ones and tell grownups to follow their example of trusting dependence? Not because children are easy and compliant, but because they’re not. They stretch us as we shape them, but if adults refuse to be stretched, we’re shaping a bitter, resentful, and possibly destructive future.