Janie B. Cheaney - Much to think about

WORLD Radio - Janie B. Cheaney - Much to think about

Abortion gained a foothold because it met a need. Christians must offer a viable alternative 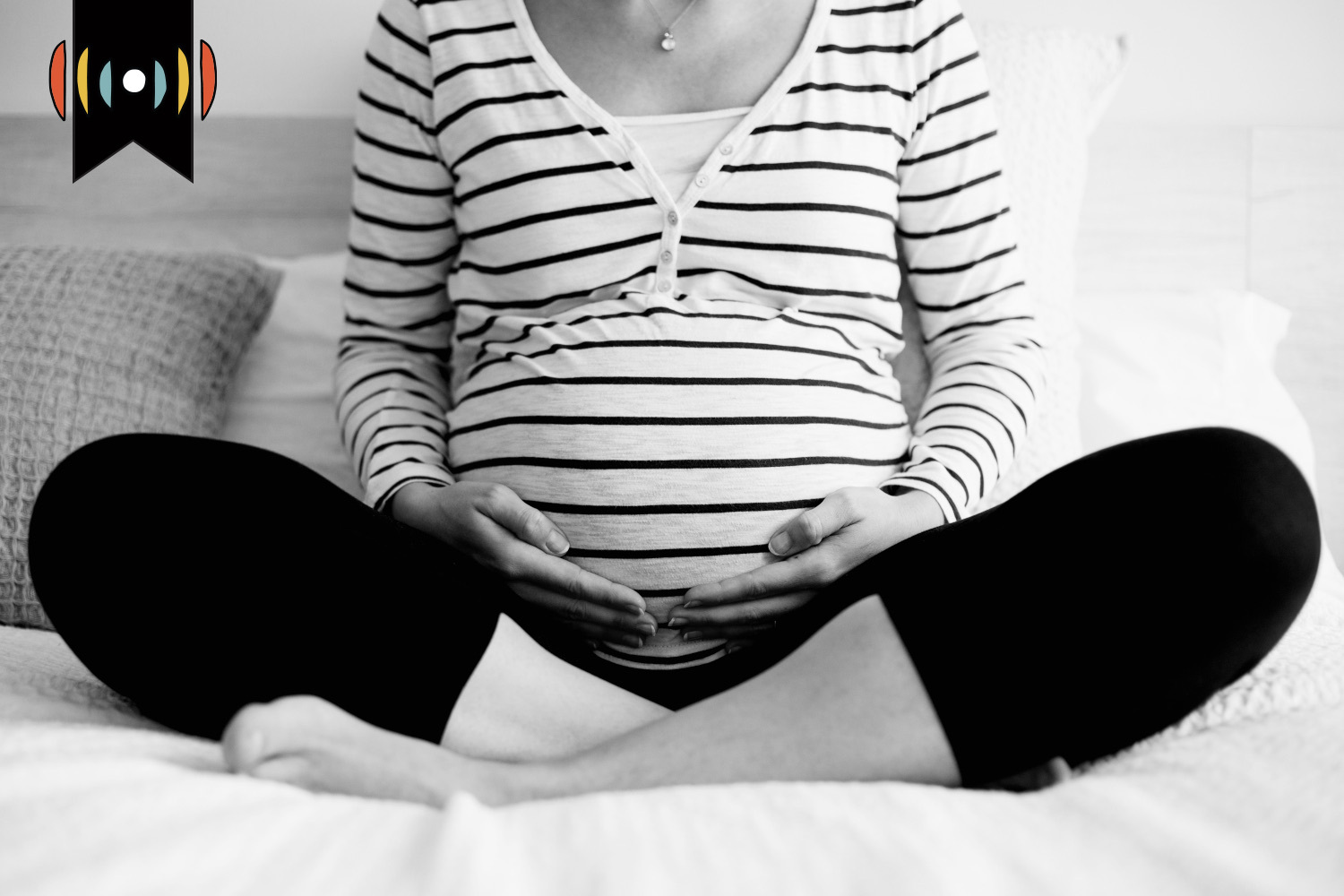 NICK EICHER, HOST: Today is Wednesday, May 11th. Good morning! This is The World and Everything in It from listener-supported WORLD Radio. I’m Nick Eicher.

JANIE B. CHEANEY, COMMENTATOR: We will all have to think more deeply about this.

Almost 50 years ago the Supreme Court handed down a decision about abortion rights that was hasty, medically unsound, and poorly reasoned. Many legal experts, even some who support abortion on demand, believe Roe v. Wade could have been handled better. The decision that was supposed to settle the conflict of women’s rights versus fetal rights broke it wide open instead. The leak of Justice Alito’s draft decision that overturns Roe has hurled another grenade into the discussion, which already looks more like a mud fight.

My Facebook feed is a soap opera. Friends who support a, quote, “woman’s right to choose” list every possible scenario of unwanted pregnancy, from the frightened teen whose college plan just got derailed to the traumatized rape victim literally carrying her trauma. I see trigger words like “force” and “patriarchy,” dress-up handmaids in bright red robes and billowing white headgear. This among the pictures of unbelievably cute babies and grandchildren and sonogram images. Life goes on, I think, while obsessively scrolling. Among the movie reviews and vacation pics and crowded selfies we’re debating—again—the most basic questions of life and death. But as so often happens in public debate, complex arguments melt down to memes. “My body, my choice.”

Advocates for abortion like to frame it as a battle-of-the-sexes thing, a feminist victory constantly threatened by men. That is specious. But it’s also powerful, to women who find themselves in a crisis. They are not open to philosophical discussion about when life begins and which value is higher when rights conflict. They squirm away from descriptions of preborn babies at eight weeks. Justifications for having the abortion are louder than justifications for having the baby. More convincing too, even though they are shallow arguments, skimming along pressure points of anxiety and terror. Those in crisis, and those advising them, need to think more deeply.

But we prolifers do too. We need to think not just with our head but with our heart. I know many on the prolife side already sacrifice untold, unpaid hours staffing crisis pregnancy centers and sidewalk counseling at abortion clinics. But now that overturning Roe, the goal we’ve cried and prayed for, is a distinct possibility, we must get ready. Abortion has gained a foothold because it meets a need. It’s a bad solution that sears our national conscience over the tens of millions of little lives destroyed, but the need is real. What can we do to meet it? There’s room for adoption, for mentoring, for support groups and respite care, even for government checks.

Turning back a culture of death isn’t easy, but it’s a picnic compared to building a culture of life. Yet that’s what the moment calls for. Let’s be thinking.