Janie B. Cheaney - Living out of abundance

WORLD Radio - Janie B. Cheaney - Living out of abundance

God loves a cheerful giver: because he is one 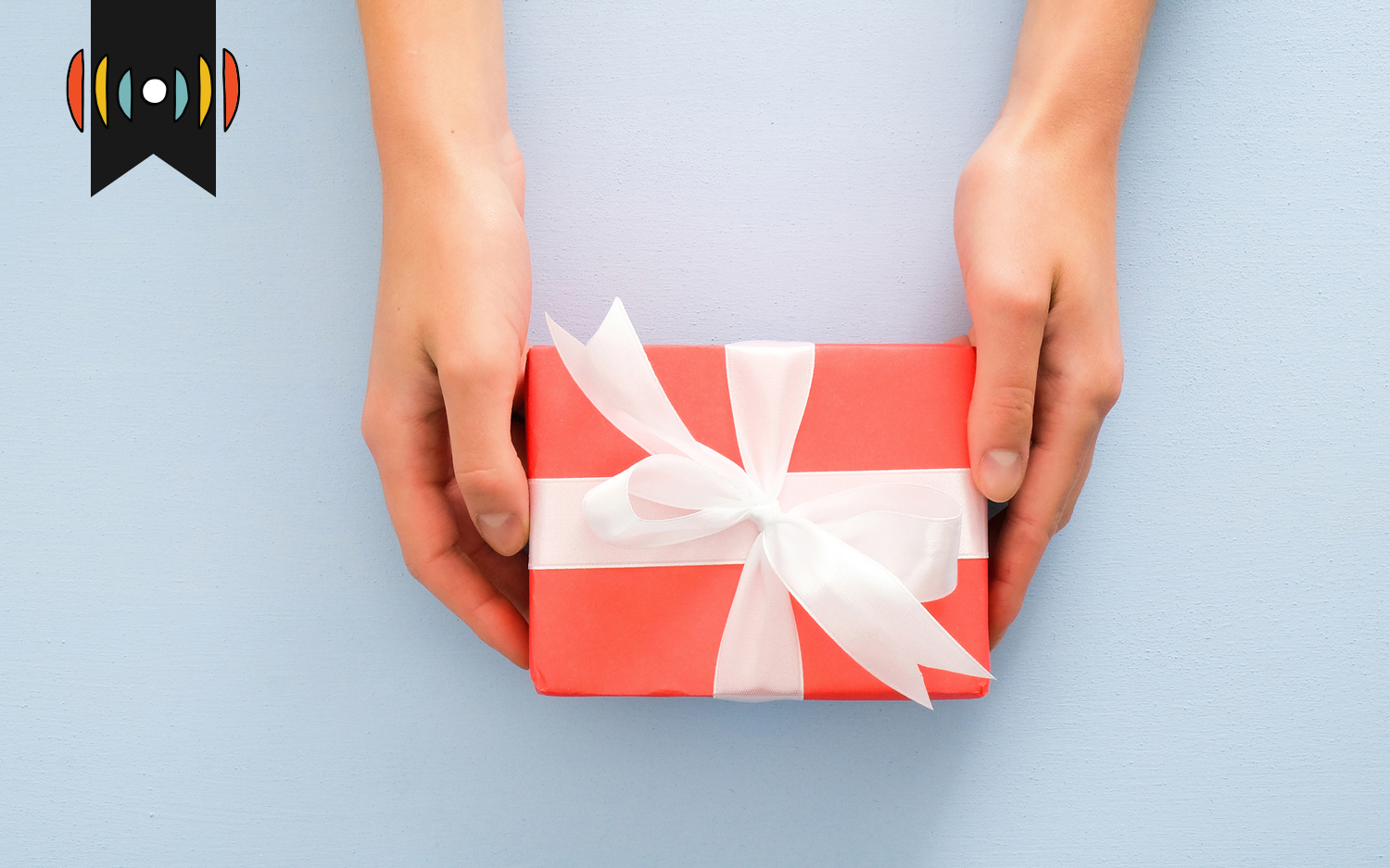 MARY REICHARD, HOST: Today is Wednesday, June 8th. Good morning! This is The World and Everything in It from listener-supported WORLD Radio. I’m Mary Reichard.

JANIE B. CHEANEY, COMMENTATOR: Last month I received two unexpected checks, amounting to a significant sum of money. Yay! I thought—of course I’ll tithe on it, and then I’ll have plenty left over for some long-delayed household projects.

Then my oven quit, and it’s so old, replacement parts for it don’t exist anymore. More recently my hot-water heater went out, and I’m waiting to hear the damage on that. New oven, possibly a new water heater—easy come, easy go, says the world. I say, thanks be to God who provides what we need when we need it, not necessarily what we want when we want it. And yet, I sometimes think … where’s the abundance he promises?

Reading through II Corinthians, I encounter chapters eight and nine, and get my answer.

The backstory is a famine in Jerusalem, the home church, and a fund-raising drive conducted by Paul and his protégées Titus and Timothy. He uses several persuasive tactics: commending the Corinthians for their particular talents, presenting the Macedonians to them as an example, even encouraging some friendly competition between the two to see who can outdo the other in generosity. Modern-day prosperity preachers use these passages to convince their listeners that if they give they’ll receive in kind. Send money; you’ll get money.

But Paul says the Macedonians gave out of their extreme poverty, and he doesn’t indicate that God made them materially richer for it. Rather, he explains that they gave themselves before they ponied up the cash, not out of an abundance of riches but out of an abundance of joy. They gave not to get, but because they had already gotten.

I have to remind myself of ordinary abundance, and when basic appliances break they do the reminding for me. I missed the convenience of baked goods at the turn of a dial, but even more the luxury of hot water. We lived without running water for several months back in the 1970s—kind of adventurous for a few weeks but when the water finally got turned on, I experienced an abundance of joy.

Paul is talking about the joy of people whose sins are forgiven, who can practice grace because they’ve received it. As a result, their eyes are open to see God behind every good, and good behind every affliction. Because Christ became poor for their sake, they can make themselves even poorer in the short term, knowing he has riches stored up for them.

Those checks I received were not for services rendered. They were given out of grace and arrived when I needed them not only for material need but for spiritual encouragement. I’ve got your back, says God—and your front, and both sides. It’s going to be okay.

That’s why God loves a cheerful giver: because he is one.