Janie B. Cheaney - Influence that matters

Hint: It’s not on social media 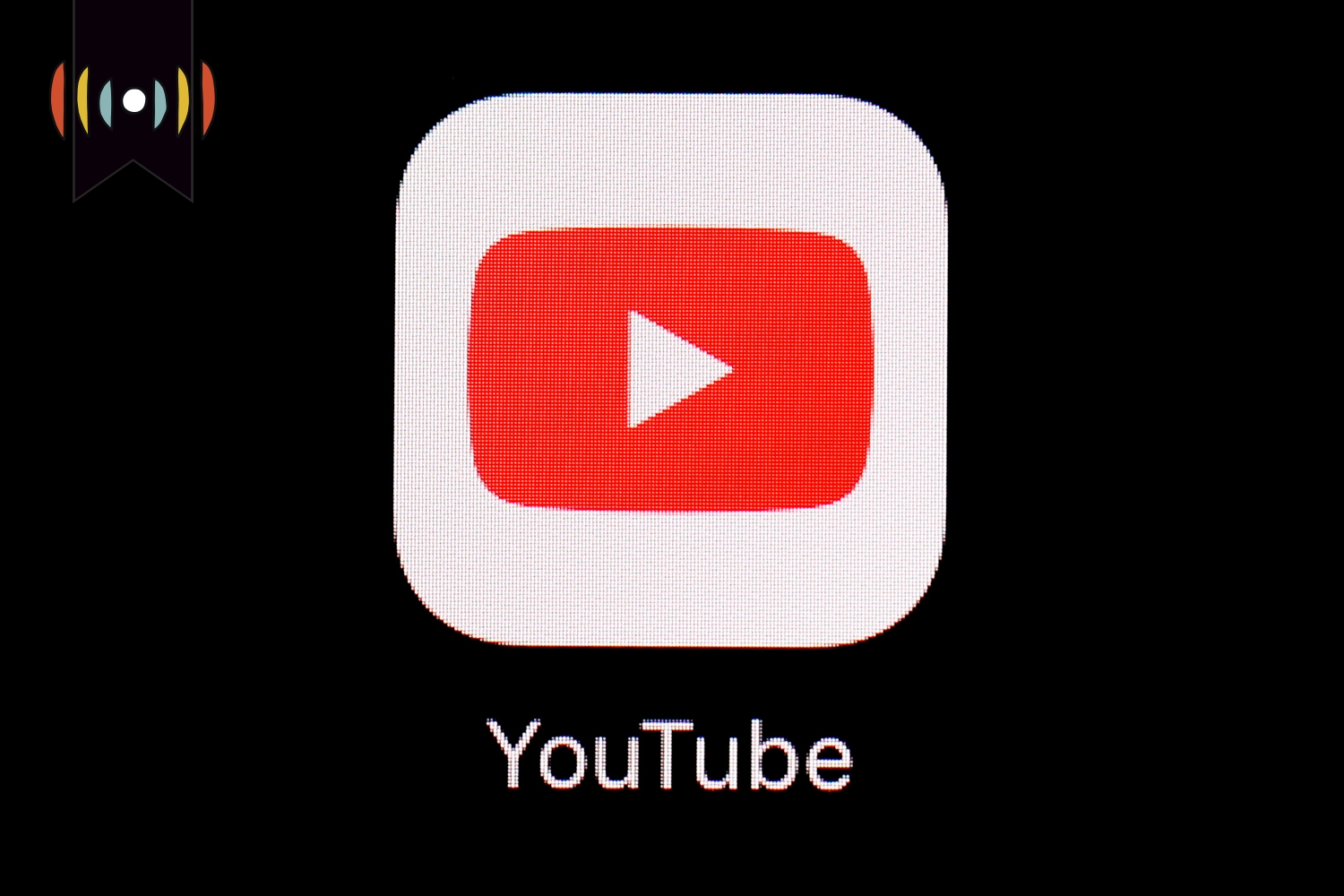 MARY REICHARD, HOST: Today is Wednesday, November 17th. Good morning! This is The World and Everything in It from listener-supported WORLD Radio. I’m Mary Reichard.

Reminder, if you love the program but you’ve never given to support the work, we’re asking this month that you consider becoming a first-time giver. WNG.org/donate. We do have a family who is offering to match your giving dollar for dollar up to $40,000 to double your impact. We’re grateful for anything you can do to support our program so we can keep it coming your way every day: WNG.org/donate

REICHARD: Well, have you ever thought about what your sphere of influence is? Here’s WORLD commentator Janie B. Cheaney.

JANIE B. CHEANEY, COMMENTATOR: I consult YouTube almost every day for advice on changing a water filter or unlocking an ignition key. And about once a week I get sucked into the vortex of video clickbait. From the promising brainchild of three former PayPal employees, YouTube now accounts for about 15 percent of all internet traffic with 500 hours of content uploaded every minute.

YouTube has made celebrities out of Ukrainian preschoolers and Latin American amateur singers and trick-shot Dudes from Texas A&M. “YouTuber” has replaced “Astronaut” as a popular ambition of elementary-school children—at least that was the case in 2019 and is probably more so after a pandemic year. Who wouldn’t want to become rich by being themselves in front of a camera?

But no one can predict what makes a YouTube star. In 2014, a teenage Target shopper secretly snapped a photo of the cute boy at the checkout. She posted it on Twitter, and before his shift was over “Alex from Target” had become an internet sensation, going on to a brief career of talk-show appearances and YouTube celebrity. Felix Kjellberg , a.k.a. PewDiePie, a brash and telegenic Swede who built his fame on videos of himself playing video games, has remained in the top ranks of YouTubers since 2013. And the name “Kardashian” is still internet gold across the social-media landscape, for no discernable reason.

YouTube, and Instagram even more, are the preferred platforms of today’s so-called “influencers” who market themselves as much as any product. But schoolboys who dream of becoming the next PewDiePie (with 110 million YouTube subscribers) have about as much chance of becoming the next LeBron (with 157 million Instagram followers). Most online influencers built their internet careers on talent: singing, acting, or jump-shooting. Being sensational is not as easy as it looks.

Still, the lure of nobodies becoming famous is right in front of our faces every day. Why can’t we be the ones uploading pandemic song parodies like the Marsh Family, or Rube Goldberg contraptions like Joseph’s Machines?

Because those things are difficult, and take more time, energy, and talent than most of us have. But all of us have influence.

One of the unhappiest effects of YouTube celebrity, especially among the young, is depriving them of their sense of agency. It creates “followers” rather than actors, who dream of making their mark in the social-media world rather than moving purposefully through their own world. Our boundaries may be small, depending on age, ability, and position, but we have more impact within those boundaries than we know.

Doing what your hand finds to do means surveying your territory and figuring out how to make it better. This is what “dominion” is, and everyone has a personal share of dominion. In the end, when accounts are added up and eternal consequences weighed, that’s the influence that matters.