Janie B. Cheaney - In the ranks of the mighty

WORLD Radio - Janie B. Cheaney - In the ranks of the mighty

Evidence from Scripture that all work is holy, if it’s done for the Lord 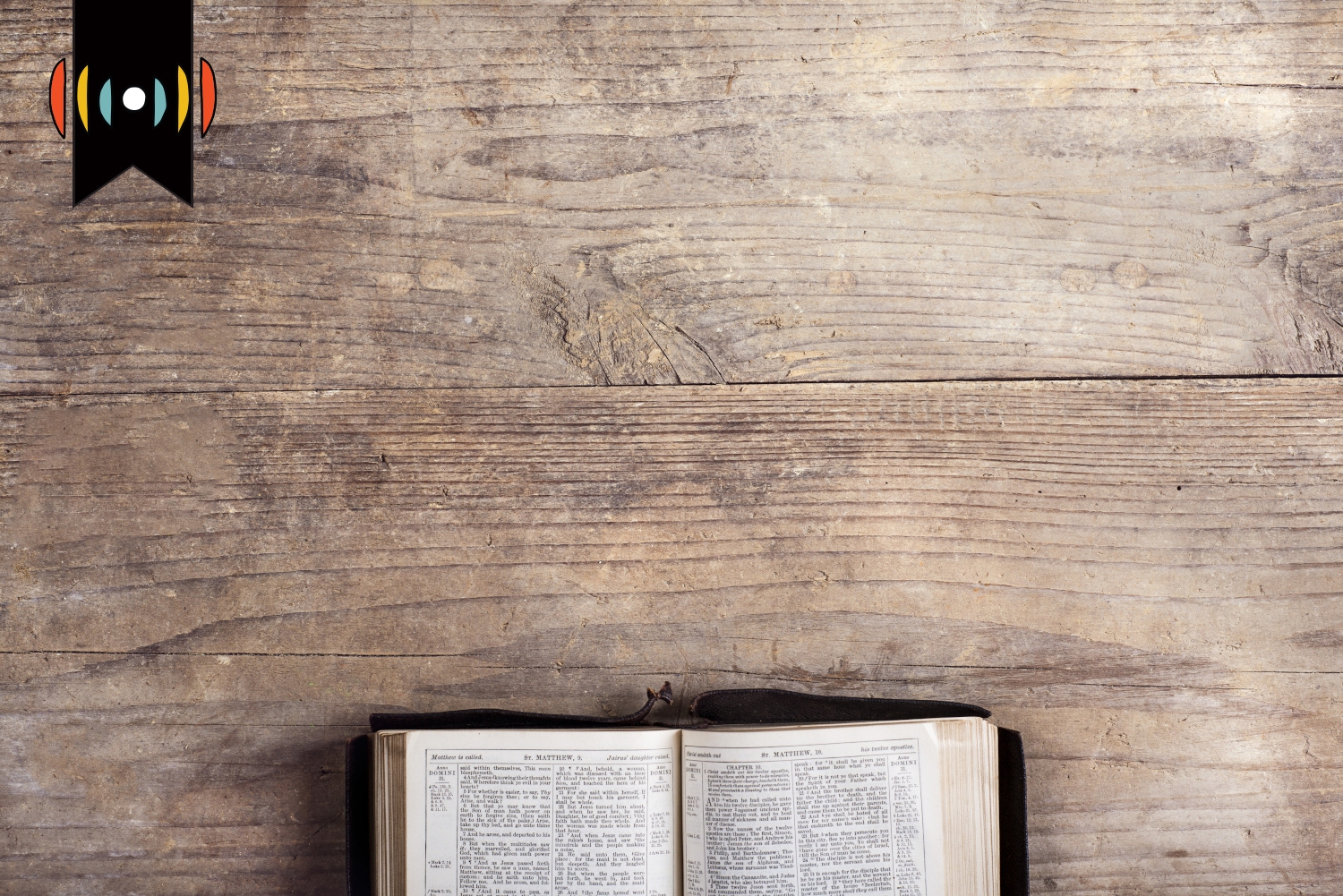 MARY REICHARD, HOST: Today is Wednesday, November 3rd. Good morning! This is The World and Everything in It from listener-supported WORLD Radio. I’m Mary Reichard.

NICK EICHER, HOST: And I’m Nick Eicher. No matter whether you sweep the floors or manage people who do, the Bible says do it all in service to the Lord. Here’s WORLD commentator Janie B. Cheaney.

JANIE B. CHEANEY, COMMENTATOR: The opening chapters of 1 Chronicles are not the most engaging text. Chronicles includes more genealogy than the tongue-stumbling “begat” chapters of Genesis. A lot more. Nine chapters’ worth. That doesn’t mean that the genealogies fall outside the “useful for teaching, correcting, and training in righteousness” purpose of the Scriptures, only that sometimes you have to look harder for the usefulness.

Here's what I found in my latest reading. Speaking of the clans and houses of Levi, the Chronicler writes, “. . . besides their kinsmen, heads of their fathers’ houses, 1,760 mighty men for the work of the service of the house of God.” (1 Chron. 9:13)

Elsewhere in the historical records of Israel, “Mighty men” refers exclusively to warriors. This one killed 300 men, that one led a squad through the water tunnels to take Jerusalem, the other one killed a Cushite giant 12 feet tall. And here’s a great trivia question: “Who was the brother of Lahmi, whom Elhanan the Son of Jair struck down in the Philistine Wars of King David?” Answer: Goliath. (1 Chron. 20:5.) I won a Bible trivia game—against a very competitive pastor—with that one.

But the mighty men of the tribe of Levi had one purpose, and that was to serve first the tabernacle, later the temple. What do almost 2,000 men do every day to maintain the house of the Lord? Some guarded the gates on rotation. Some were entrusted with baking flat cakes for the Table of Presence. Some had charge of the utensils used for butchering, carving, and sacrificing. Though the text doesn’t mention it, there must have been a lot of blood to clean up, and waste to cart away, and bones to burn outside the camp. This could have been one of Mike Rowe’s dirtiest jobs in history.

The thing about dirty jobs is, they are necessary. Someone has to do them, even in the holiest places.

Who doesn’t want to be “mighty”? Whatever we’re good at, whatever our rank or position, we want to stand out. Here is an example of men who didn’t stand out, except in a little-read portion of Scripture where the writer bothered to name them. They were gate-keepers, floor-scrubbers, tile-sweepers, brass-polishers, bread-bakers, trash-haulers. What distinguished them was where they did it: in the house of God.

And where is the house of God today? In us, and among us, and with us. Dirt-diggers, diaper-changers, meal-planners, wage-earners. We’re told that work matters, and it should matter especially to a Christian. We’re told to work heartily as unto the Lord, and whatever our hands find to do, do it with all our might. But we’re not often told that our names are being recorded in the ranks of the mighty.

It must be true, though; in the Lord’s service, every act is mighty.