Janie B. Cheaney - Highways to Zion 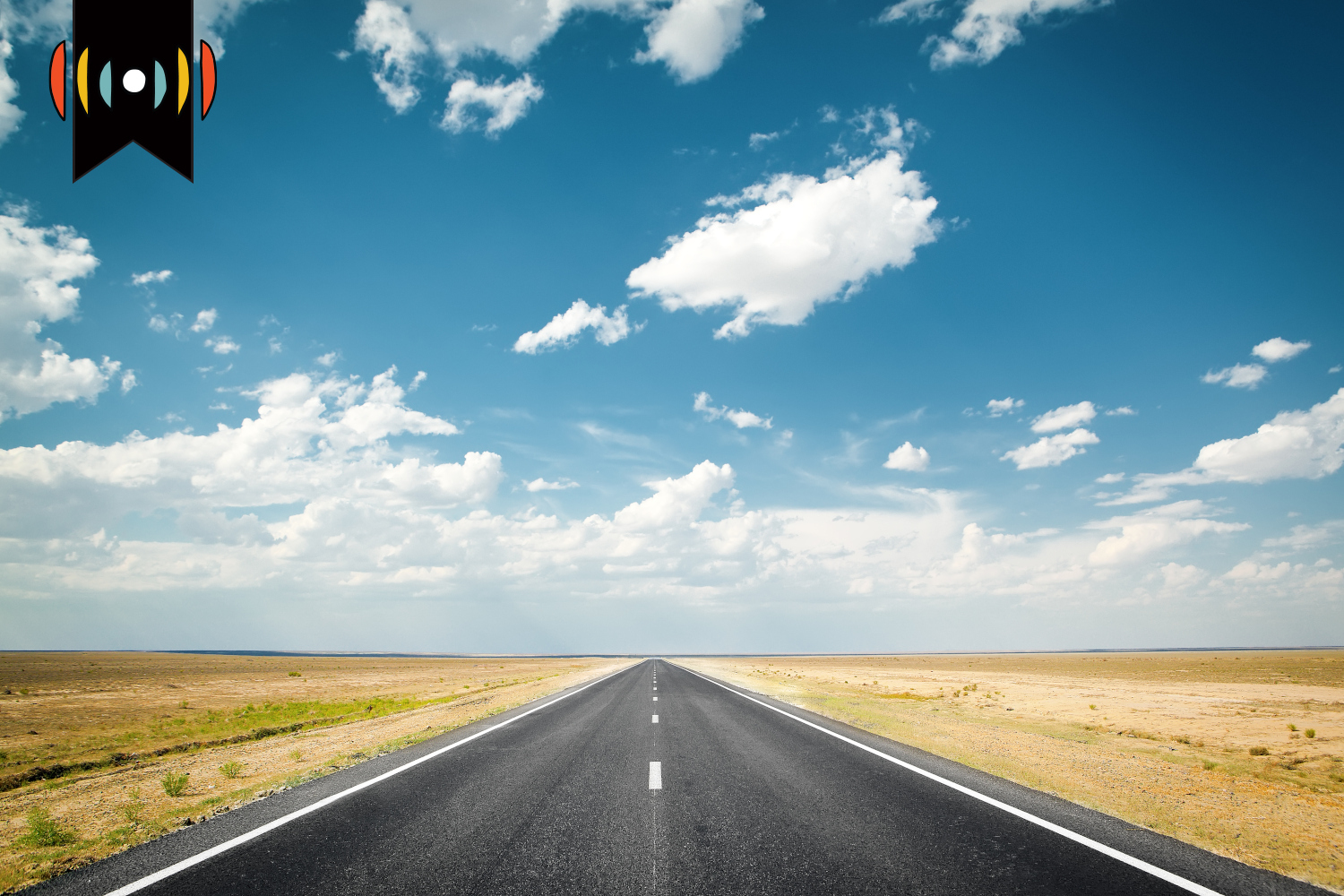 NICK EICHER, HOST: Today is Wednesday, April 27th. Good morning! This is The World and Everything in It from listener-supported WORLD Radio. I’m Nick Eicher.

MARY REICHARD, HOST: And I’m Mary Reichard. Here’s WORLD commentator Janie B. Cheaney on the joys of the open road.

JANIE B. CHEANEY, COMMENTATOR: A question posed on Twitter: What’s the worst 300-mile drive in the United States?

I had to think about that. While growing up, the appeal of “See the USA in your Chevrolet” was lost on me. I dreaded road trips, crammed into the back seat with two sisters and sometimes an additional cousin, fighting over space and potato chips. Our usual vacation destination was Eureka Springs, Arkansas where my grandparents moved when I was 10: an eight-hour drive from Dallas, with the same landmarks and stops and the same endless final hour.

Then I married a man with a 1962 VW Bug and an itch to travel. Our honeymoon was a road trip from west Texas through Colorado, Utah, Arizona, and New Mexico, hitting every national park along the way. The road looks different from the front seat, with Rand McNally in your lap and a widescreen view of the Great American West rolling before your eyes.

That was just the beginning: California here we come, Georgia on our minds, waltzing through Tennessee, way down yonder to New Orleans. The award for most scenic would probably go to our drive from Vancouver USA to Vancouver, Canada, with a ferry excursion to Vancouver Island in between. The quirkiest trip happened when our little VW broke down for good sometime after midnight in eastern Oklahoma and we were picked up by a trucker hauling chickens. Our longest trip ran from Trenton, New Jersey to northern New Mexico, in a 1963 Ferrari purchased by a friend who didn’t have time to fetch the car himself. We hit all the home ports and tourist attractions along the way and picked up one speeding ticket in Kentucky.

What sights we’ve seen. What fellow travelers we’ve met. What vehicles we’ve driven the socks off of.

I’ve mourned with those who mourn the horrible consequences of a fiery automobile crash. And yet. Imagine the freedom that previous generations couldn’t fathom. Once the Lord gave us a garden; now he gives us an open road and a scrolling landscape. In this life, every pleasure comes with problems, such as DUI’s and crumpled pileups. But also unexpected joys.

About the worst 300 miles. A clear favorite with respondents on that Twitter thread was I-80 through Nebraska. Personally, I like those wide, clean vistas that go on and on. My vote for the worst might be I-79 through West Virginia. We only drove it once, an endless replay of ascents, descents, tight curves, passing lanes, and surprisingly few scenic overlooks. After a few hours we just wanted to get out of there.

My road-tripping days are over for now; my husband got over them years ago. But “in our hearts are the highways to Zion” (Ps. 84:12). We’ve lived the metaphor, and our destination is in view.