Janie B. Cheaney - He’ll be back

WORLD Radio - Janie B. Cheaney - He’ll be back

Waiting with hope and expectation for Jesus to return 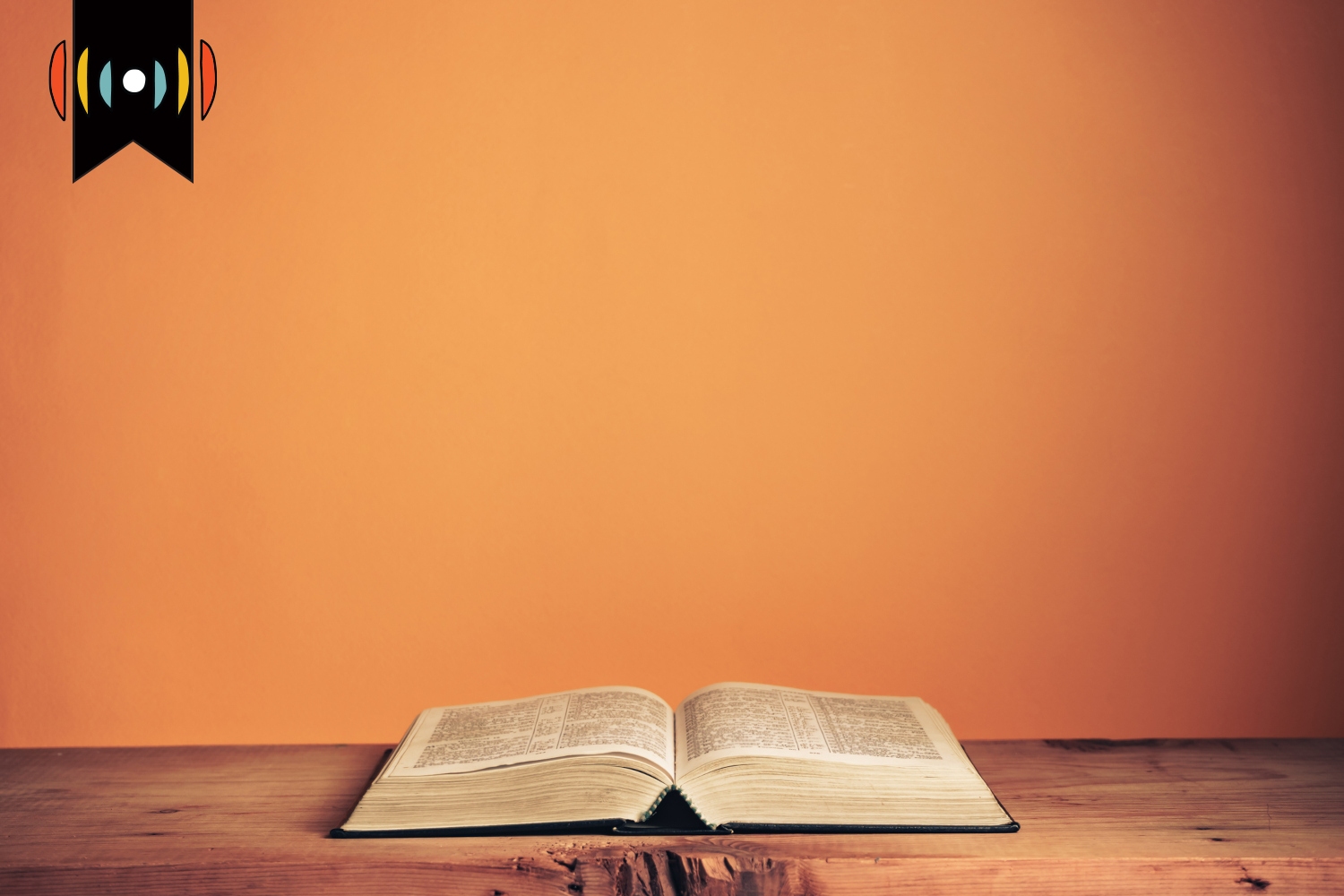 MARY REICHARD, HOST: Today is Wednesday, December 22nd. Good morning! This is The World and Everything in It from listener-supported WORLD Radio. I’m Mary Reichard.

JANIE B. CHEANEY, COMMENTATOR: I can’t say “I’ll be back” to my husband without him repeating, in a spectral imitation of Schwarzenegger, “Ah’ll be bahck.” It’s become a permanent echo. When I think of Jesus promising to return, the pledge of the Terminator often comes to mind, and his pledge seems just about as real to me.

I know the Bible is true, that Jesus Christ walked this earth and changed history forever, and that the Holy Spirit continues to act in my life and others’. But “Come, Lord Jesus” feels as remote a possibility as mountains melting and stars falling from the sky.

He’s wrapped up the past, but does he really hold the future? Of course, and yet. It’s been so long. With multiplying crises and confusion, the fall of hopes and the rise of chaos, it seems that now would be a good time to return.

The earth seems equally anxious. Here’s a headline from early in November: “Unnerving Study Reveals There May Be No Warning for the Next Supervolcano Eruption.” Toba Peak in Indonesia is one of the dozen or so volcanos capable of an eruption that could spell doom for us all. Research indicates that magma buildup can occur slowly beneath the surface and break out with no warning. Not that it will happen anytime soon, but researchers are watching the steady growth of an island in Toba’s caldera.

Blazing headlines about Yellowstone blowing up or the New Madrid Fault bucking the Mississippi cause a momentary twinge of fear. “Some say the world will end in ice, and some in fire,” mused Robert Frost, but almost everyone says it will end. Fervent heat will consume this planet, wrote Peter. “God has appointed a day,” preached Paul. It’s all pointing to one event: He’s coming back, and this time no one will miss it. Or escape it.

Just as there was a precise moment in time when a human/divine zygote attached itself to the womb of a virgin, there will be a precise moment when the divine/human Lord declares history over and rolls up the universe. If there was a beginning, there must be an end. Thousands of years into the future, or early 2022?

The earliest followers of Jesus seemed as restless as we are, for scoffers were already saying, “Where is the promise of his coming?” Neither Peter nor Paul could give a definite answer. Nor could they have imagined us, 2,000 years into the future. But God could.

We’re impatient and anxious and doubtful that it will ever happen. It’s been so long, and times are so frightening—what is he waiting for?

He’s waiting for you. He’s waiting for me. Perhaps he’s cast his favorable eye on great-grandchildren yet unborn to complete his kingdom. If he’s willing to wait, so can we. But with hope and expectation.