Assumptions are necessary for thought, but they’re not equally valid 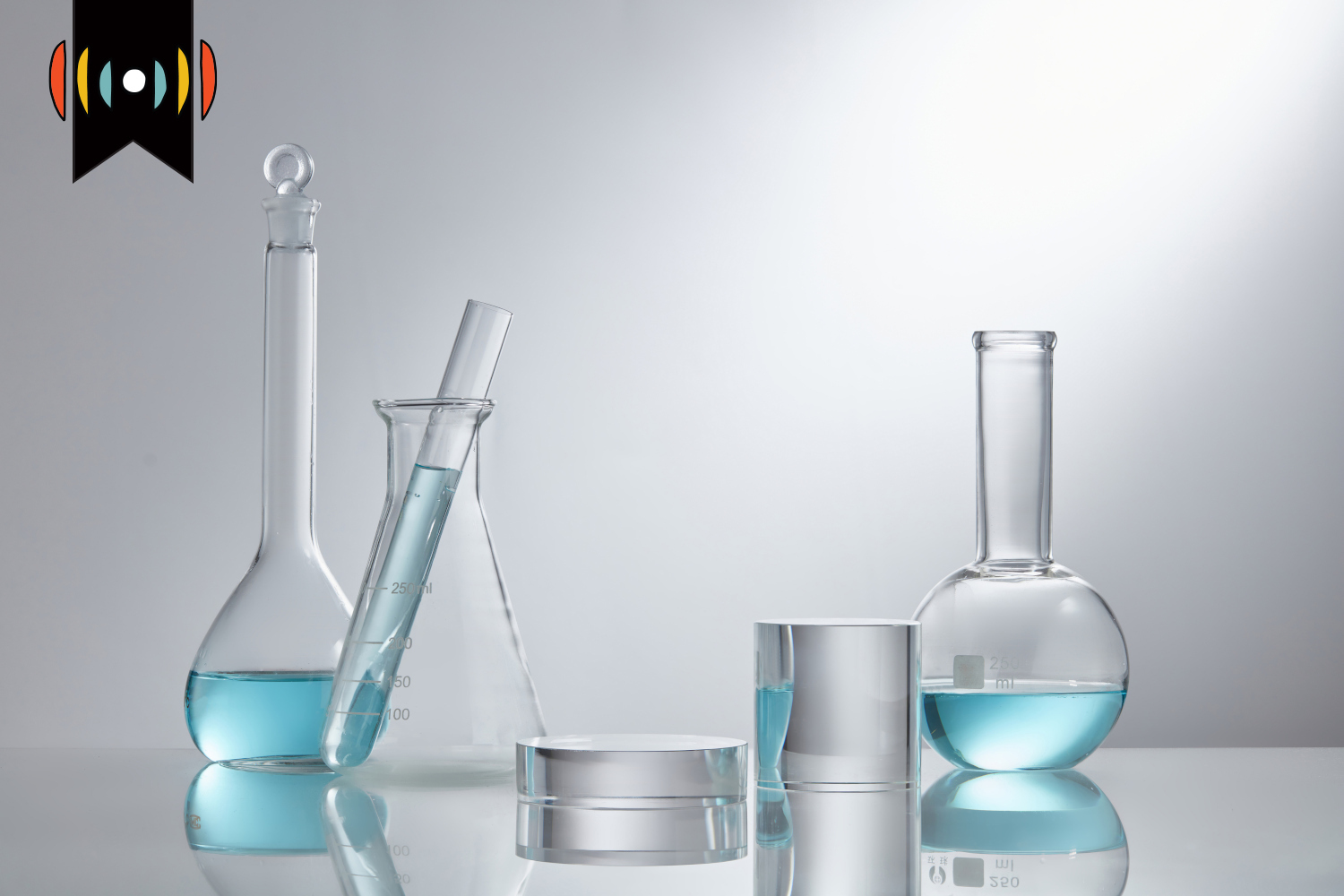 NICK EICHER, HOST: Today is Wednesday, May 18th. Good morning! This is The World and Everything in It from listener-supported WORLD Radio. I’m Nick Eicher.

JANIE B. CHEANEY, COMMENTATOR: Just as Leviticus is the graveyard of many a Bible reading plan, That Hideous Strength is the Waterloo of many a C. S. Lewis fan. “I can’t get through it!” they say. I get it; the last volume of Lewis’s Space Trilogy takes longer than it needs to connect the dots and start building tension, in my opinion it’s worth the effort. Lewis foresaw the corruption of the university, the rise of the expert class, and the marriage of science and politics.

But some of his narrative devices seemed far-fetched when I reread it in the early 1980s. The university where the story is set becomes host to the National Institute of Co-ordinated Experiments (N.I.C.E), whose ultimate goal is to basically eradicate organic life and replace it with something cleaner, leaner, and more manageable. If anything, American culture in the 80s reveled in organic life, especially where blood and guts and sex were concerned. But subtle forces were at work then that are oozing out of the many cracks in our social order now.

The scientists of N.I.C.E believe they have created a functioning brain that thinks and speaks. It’s their first step toward, quote, “taking charge of our destiny.”

Not so farfetched after all, when today’s “science” foresees unprecedented power around the nearest corner. Just ask Israeli historian Yuval Noah Harari, who writes, “History began when humans invented gods, and will end when humans become gods.” Harari predicts that within 200 years the species we call “human” will be unrecognizable. Humans will become the product of Intelligent Design—not God’s, but ours.

He builds that forecast on neuroscience, which he believes will master the human brain in a few decades, reaping an unimaginable wealth of data. With this information, supercomputers will know more about us than we know about ourselves, predicting—and eventually controlling—what we think, how we feel, and what we do.

Harari calls this “hacking humans,” and admits it makes him uneasy. Who will own the data? When pressed to give an answer at the 2018 World Economic Forum, Harari had to say, “I don’t know.” Which may be the only response to the problem as he saw it.

Harari, and the fictional scientists of the N.I.C.E, make one huge assumption: that matter in motion explains everything. To them, things that seem immaterial, such as human consciousness, are really the invisible products of synapses in the brain. But there is no direct evidence for this. It’s a prior assumption. Given humanity’s spotted record, no thinking materialist could be confident about its power to hack the human psyche.

Assumptions are necessary for thought, but they’re not equally valid. Here's another prior for your consideration: that the deterministic future predicted by Harari is in the hands of One who laughs at its presumptions. And He has the final say.