Do we live in a society that believes in the future? 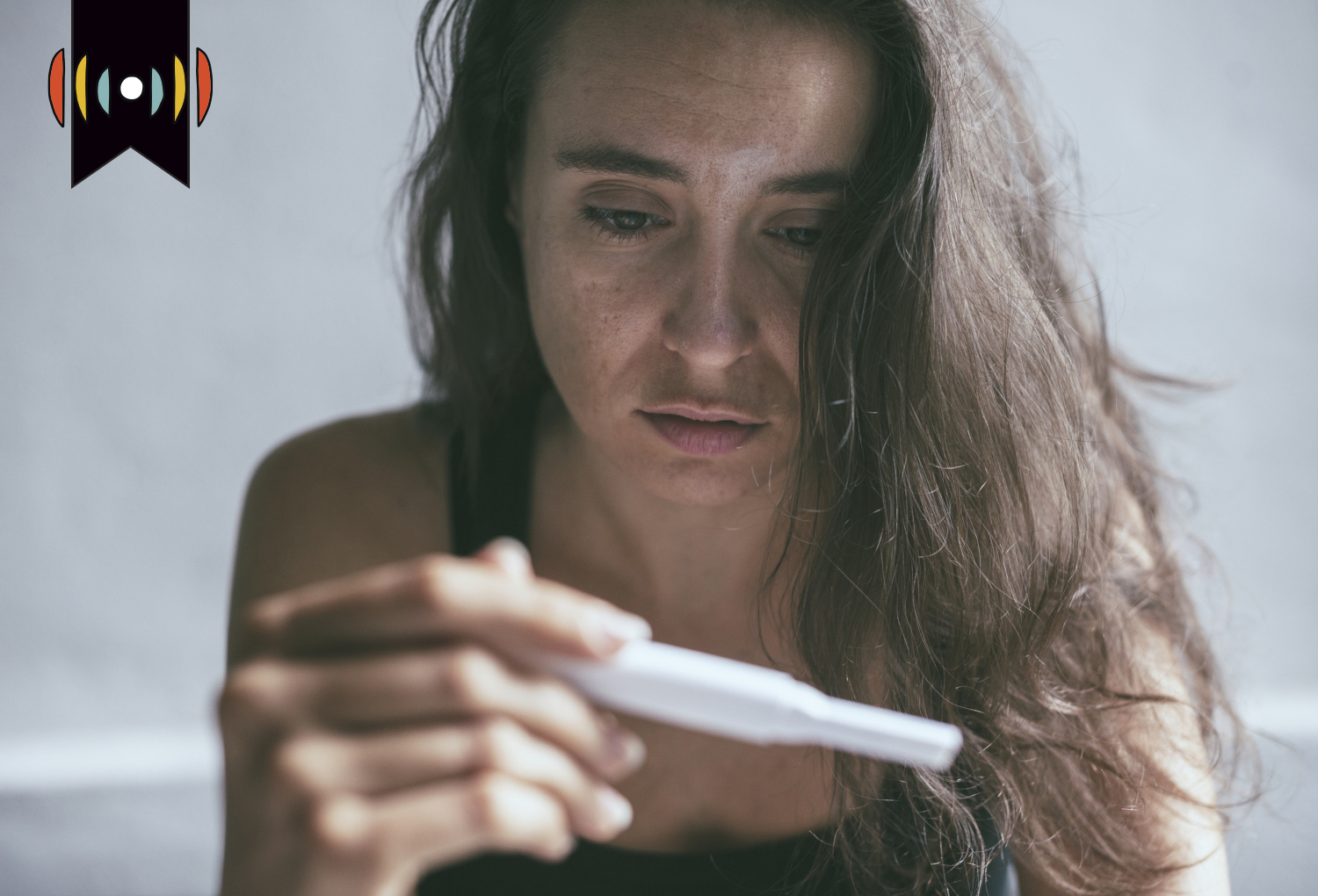 NICK EICHER, HOST: Today is Wednesday, August 31st. Good morning! This is The World and Everything in It from listener-supported WORLD Radio. I’m Nick Eicher.

JANIE B. CHEANEY, COMMENTATOR: Included in the fallout after the reversal of Roe v. Wade were the furious reactions vomited up by social media. One widely-shared meme consisted of a quote from Jen Yoon, a Canadian writer and actress. She wrote that if men were the ones who faced an unplanned pregnancy, so that they, quote, “risked death, physical disability, social shaming, a life-altering interruption of their education or career, and the sudden life-long responsibility for another being, I think they’d expect a choice in the matter.”

This analogy echoes a prominent theme in the pro-abortion litany, sometimes stated as, “If men could get pregnant, abortion would be a sacrament.” It’s a shallow argument with some obvious weaknesses, namely that men favor abortion in at least equal numbers to women, and that men beat the rap for child support only if there is no child.

But below that sexist jab is a more substantial argument with far more emotional punch. Seen from one perspective, it’s not false: any pregnancy carries a certain amount of risk and any child interrupts the course of a life. Framing a natural process in such threatening terms resonates with women who feel threatened by it.

Fortunately for everyone alive, there’s another perspective. It’s something like this: Every intimate encounter between a man and a woman presents the possibility of life to take hold and flourish. The possibility of a future. Before you are even aware of it, tiny fingers could be forming, which might soon mutely grasp your own. Before long, those hands could be reaching out for a hug, helping you roll cookie dough or hang ornaments on a Christmas tree, gripping a steering wheel
for the first time, firmly shaking the hands of well-wishers at college graduation.

Someday, a strong hand could be holding your frail one as your eyes close on this life. To most humans throughout history, those embryonic possibilities didn’t just
represent the future—they were the future. But I wonder if, as a society, we even believe in the future anymore. I mean the future for its own sake, not merely as an empty canvas on which to paint our individual plans. Furthering education and advancing careers are worthy goals, but goals are not the future; life is. You’ve heard the saying, “Life is what happens when you’re making other plans”?

That’s it. Life happens—except when it doesn’t. Together we make the future—unless we refuse to. For an overly distracted and self-absorbed society, rooted in an atmosphere of endless choices and distractions, disdaining the womb may be the ultimate refusal.

Maybe we’ll come to our senses and believe in the future again, especially if we can’t sustain the present. Or if not, the Lord who has been our dwelling place through all generations has not changed residence, and he believes.