Janie B. Cheaney - God is not dead

WORLD Radio - Janie B. Cheaney - God is not dead

Despite the way it seems, God is still at work 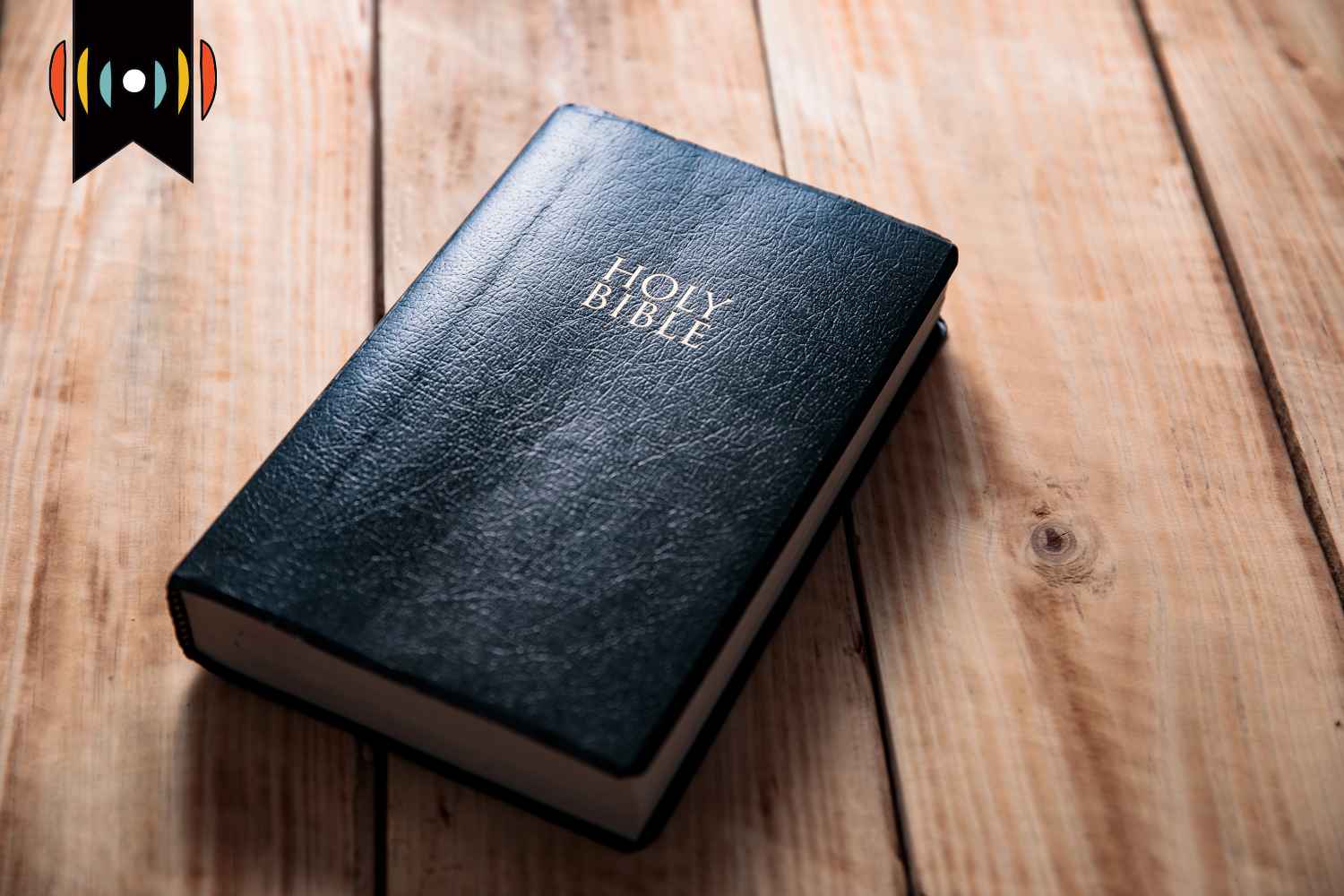 NICK EICHER, HOST: Today is Tuesday, July 19th. Good morning! This is The World and Everything in It from listener-supported WORLD Radio. I’m Nick Eicher.

MARY REICHARD, HOST: And I’m Mary Reichard. WORLD commentator Janie B. Cheaney now with a reminder that God is still at work in America–and in the church.

JANIE B. CHEANEY, COMMENTATOR: Frederick Douglass, the former slave turned ardent abolitionist, was not easily shut down. But despair sometimes got the better of him. At an anti-slavery event in the 1850s, Douglass was so pessimistic about his country’s gravest evil, he feared armed conflict—a shooting war with horrible consequences.

At that point, he was interrupted. Sojourner Truth, another former slave turned abolitionist, stood almost 6 feet tall and had a voice like a foghorn. “Frederick,” she boomed, “is God dead?” Douglass’ speaking gifts were legendary and heckler-proof, but the question left him speechless.

As we know, the dreadful armed conflict occurred, and the cost was high–but the institution of slavery ended. Later in American history, Martin Luther King’s battle against segregation cost him his life but shocked the national conscience. And the rise of Nazi Germany seemed unstoppable to millions of Jews herded toward gas chambers. But it was stopped. Through all the horrors of history, God was not dead, and He isn’t dead now.

Obvious, but easy to overlook in today’s political squabbles, especially among Christians. Aaron Renn, formerly a senior fellow at the Manhattan Institute, is now cofounder of American Reformer, an online journal of Protestant political thought. His article “Welcome to the Negative World” paints a grim picture of a political culture drifting—or speeding—to outright hostility.

His scan of recent history sees a generally positive view of Christianity up to the mid-1990s, in spite of culture-war rhetoric. Then, a shift toward “Neutral,” or seeing Christians seen as quaint, perhaps, but harmless. This inspired a strategy of winsome cultural engagement, exemplified by Tim Keller and Hillsong.

Now Renn sees the church struggling to define itself in “Negative World” where, in some circles, being a Christian could harm one’s reputation rather than enhance it.

The stakes seem to be higher, too, among Christians. In fact, the way my pro- and anti-Trump Christian friends talk about each other is more discouraging than the way the left talks about all of us.

In the early 1970s I remember my delight at finding two fellow believers (one left-leaning hippie and one black lay pastor) on a bus trip between Dallas and Abilene. Even then, the church already seemed like a desert island in a hostile culture. But maybe the fact that three of us could disagree respectfully about politics was a more positive sign than I realized.

I miss that respectful disagreement.

Yet God lives. He’s alive in the world, but even more so in us. That’s why we should relate to the world as Jesus does: with compassion for harassed and helpless sheep. Can we do any less for our brothers and sisters, whether they’re banging the drum for rightwing politics or looking on with disdain? If the US is falling apart, God is still at work. If our own house falls apart, we’ll have to answer for it.