Janie B. Cheaney - Discernment among division 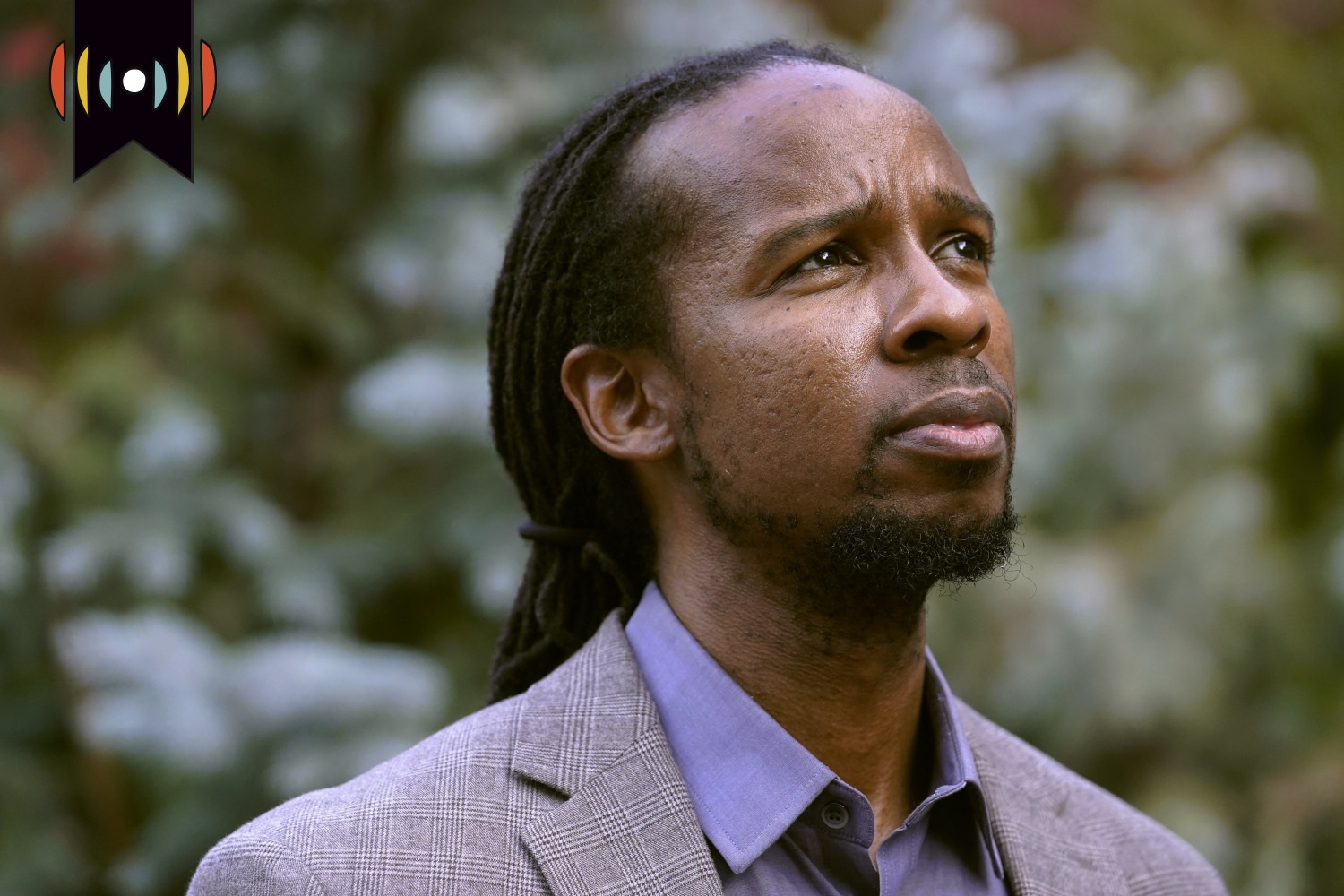 MARY REICHARD, HOST: Today is Wednesday, October 20th. Good morning! This is The World and Everything in It from listener-supported WORLD Radio. I’m Mary Reichard.

NICK EICHER, HOST: And I’m Nick Eicher. Here’s WORLD commentator Janie B. Cheaney on our uncanny ability to find problems where none exist.

JANIE B. CHEANEY, COMMENTATOR: If it waddles like a duck, and quacks like a duck—is it a duck?

I think the biggest problem in public discourse today is the failure to make proper distinctions. You see it in the way words like “crisis” are tossed around like red flags at a Raiders game—what exactly constitutes a crisis? Any hot political issue is likely to get massaged and pounded until the public isn’t clear what we’re talking about. How often have you heard the words “critical race theory” in the last 12 months?

It’s hot enough; anybody who pays attention to the news now knows what CRT stands for, but they may not understand what it is.

Here’s an example that just came across my radar. Earlier this month two parents with children in the Katy, Texas, school district challenged the work of a popular children’s author. Jerry Craft is the author-illustrator of two graphic novels, New Kid and Class Act, both about the experiences of black kids transferring to an exclusive private school in New York City. One of the Katy ISD parents insisted that the books contained an unmistakable taint of critical race theory, while the other parent feared children would be “brainwashed” by the content. Due to these concerns, administrators postponed the author’s scheduled school visit while they review the books in question.

I appreciate the district’s response, which seems a marked contrast to other school districts in the news. But in this case, parental concerns are not justified. I chaired the committee that chose New Kid as a runner-up to WORLD’s children’s book of the year in 2020. I didn’t see critical race theory anywhere in it. Nor did I notice the white oppression that more liberal readers picked up. We tend to find what we’re looking for, but what I found was an honest and often hilarious depiction of middle-schoolers in transition, trying to bridge race and class divides even as clueless grownups try to “help.” White kids make groundless assumptions about black kids, but assumptions also happen in reverse. People are people, in other words—who knew?

The purpose of literature is to draw readers into other lives, thus expanding their own. I felt expanded by both of Jerry Craft’s semi-autobiographical novels, and wouldn’t hesitate to recommend them to anybody. I don’t know his ideology, but I do know something about his experience as a middle-schooler, which was in many ways different, but also similar, to my own.

CRT is an ideology, an academic theory that escaped the academy and burrowed into public schools by avenues like The New York Times’ 1619 Project and historical works by Ibram X. Kendi. It’s real, and it’s dangerous, but New Kid and Class Act don’t waddle or quack like CRT.

Ideology divides; experience connects. Christians, especially, must be careful to tell the difference.

Yes!! So good! Thank you! I was *just* thinking/writing about this a few minutes before hitting "resume" to finish today's podcast episode, and there you were being a shining example of what we in the American church are so often missing in these hot-button discussions right now. We must be able to criticize CRT without turning it into a cudgel to use against any person or topic we don't want to engage with (for example, I see it used to wave away actual racial issues that Christians SHOULD care about and be engaged in).