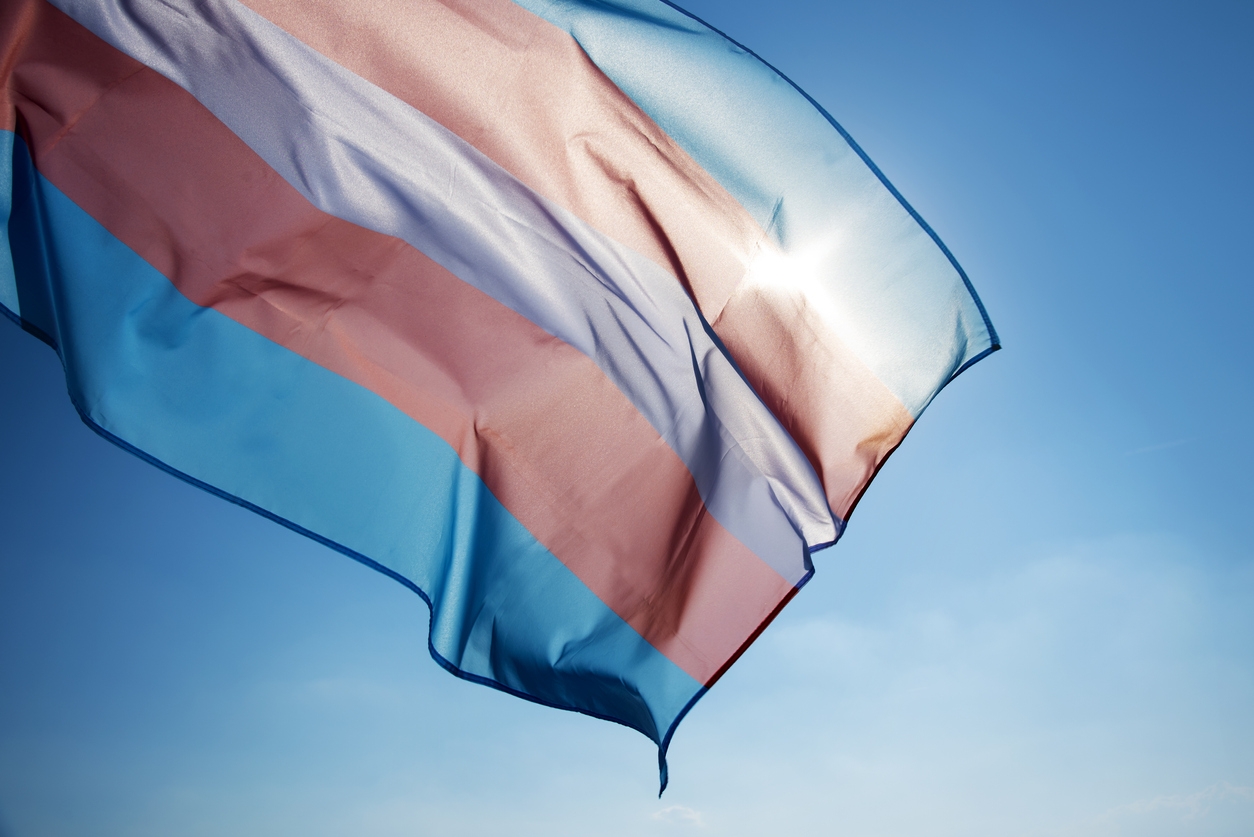 MARY REICHARD, HOST: Today is Wednesday, March 3rd. Good morning! This is The World and Everything in It from listener-supported WORLD Radio. I’m Mary Reichard.

JANIE B. CHEANEY, COMMENTATOR: For years, we’ve lamented the disappearing man—in the family, the university campus, and in responsible positions. As if men no longer know how to be men.

What if women disappear too?

One of my relatives (I’ll call her Anna), has overcome many of the obstacles of a single mom to establish a successful business. About two years ago her youngest, a girl in her early teens, decided she would be much happier as a boy. Probably hoping for some rational, informed dialogue, Anna took her daughter to the family doctor. Instead, the doctor suggested testosterone treatments. Anna said, “No way.”

The following months were tense when they weren’t fiery. But then the girl just let it drop. They’ve had other issues, but no more trans talk.

That story may be more the exception than the rule. Back in the late 60s so-called “transsexualism” was a side show of the sexual revolution. Abortion, no-fault divorce, co-habitation, and single parenthood dominated the main stage. Now that those former transgressions are considered normal, trans ideology emerges again, this time as the main event. Only a few years ago it affected mostly males, but now girls have taken the lead with “sudden onset gender dysphoria”—that is, young teens who had never expressed anxiety about being girls, now declaring themselves to be something else.

Abigail Shrier, in her book Irreversible Damage, details how trans culture influences their dissatisfaction. In a podcast interview, Shrier speculated on how such madness could take root. It’s not so much that these girls wanted to be men, she said. It was more that they didn’t want to be women.

What, exactly, is so unappealing about being a woman? Might it be that feminism, while opening up opportunities for women, has in the process devalued womanhood? I recall a radio promotion for the Girl Scouts, over 20 years ago, that made the organization sound like a support group for an oppressed minority. Elsewhere in the LGBTQ spectrum, trends are even more striking. Last summer, data analyst David Shor conducted a private poll that indicated around 30 percent of American women under 25 now identify as lesbian, bisexual, or transgender.

That statistic doesn’t bode well for the postmillennial generation. Generations, after all, depend on men and women being fathers and mothers, preferably in the same household. The sexual revolution’s intense focus on personal satisfaction has resulted in massive dissatisfaction working its poisonous way through marriage, parenthood, sexual attraction, puberty—finally striking at the root of identity in a human body: “male and female He created them.”

If God is gracious, “sudden-onset” may just as suddenly fade away. I certainly hope so, for the sake of thousands of vulnerable girls. But the mess we’ve made of sex and gender will take a miracle to untangle.