Janie B. Cheaney: Delight in the mundane

WORLD Radio - Janie B. Cheaney: Delight in the mundane

Perhaps the Lord delights in our inventions and creations 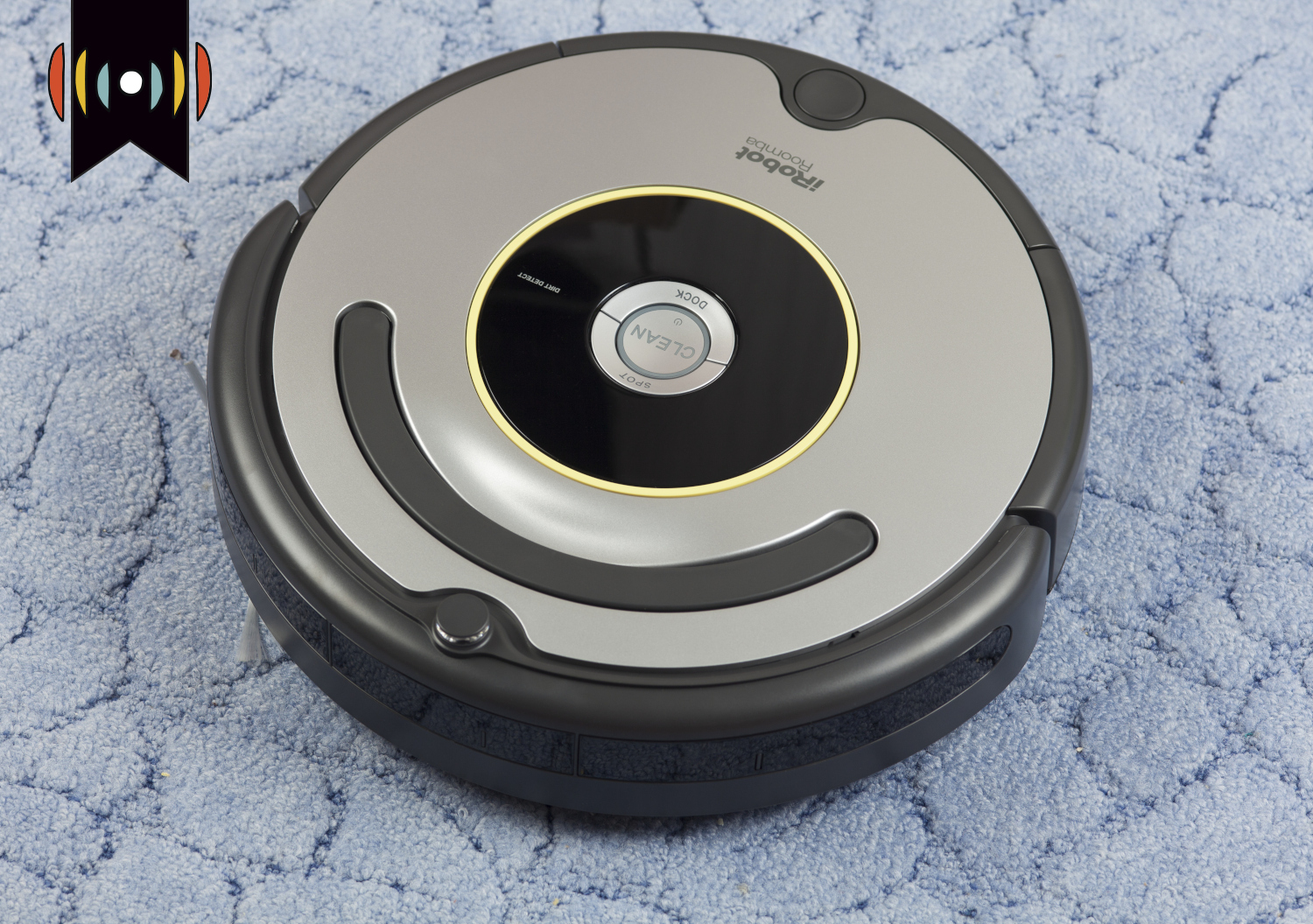 MARY REICHARD, HOST: Today is Wednesday, September 28th. Good morning! This is The World and Everything in It from listener-supported WORLD Radio. I’m Mary Reichard.

JANIE B. CHEANEY, COMMENTATOR: Of all the household chores, the one I like least is vacuuming. It was the task I complained about the loudest when I was a kid, dragging around the dusty old Electrolux that my dad had made even heavier by nailing a plywood base to it. Vacuums got easier and lighter over time but that didn’t make me like them any better.

For sheer drudgery, nothing else compared. Hanging out laundry? A great way to get some fresh air, and those sheets and towels smell so good when you take them down. Washing dishes? I used to prop up a book beside the sink; now it’s podcast time. Dusting? Well, when I get around to doing it, what could be easier than gliding a microfiber cloth along the shelves and countertops? Even scrubbing toilets is but the work of a moment, with a dollop of bleach and a stiff brush.

But our Sears canister vac had been sitting patiently in our living room for two weeks, waiting for me to get around to it, when an early birthday gift arrived: a robot vacuum cleaner. The best invention ever.

You’ve seen them; many of you probably have one by now. Mine is a round machine with a roller brush and two side brushes. Charge it up and turn it on, and it darts and dodges around the floor like a puppy sniffing out new territory. It’s so cute I want to pet it. I let it go for an hour or two, then press a button and it backs up to its own charging station and shuts itself off. I accidentally programmed it to go to work at 5:30 one morning, but otherwise it’s an obedient little household helper I can’t imagine doing without.

Too quickly we turn to praising the creature rather than the creator but, as the Lord said to Moses, Who made your mouth? Who created the hands to weave and shape, the bodies to excel, and the minds to conceive? Our devices may sometimes be ill-conceived and misused, but for all things useful and beautiful, it is fitting to give praise. And maybe the Lord delights in our worthy inventions and creations as much as we do.