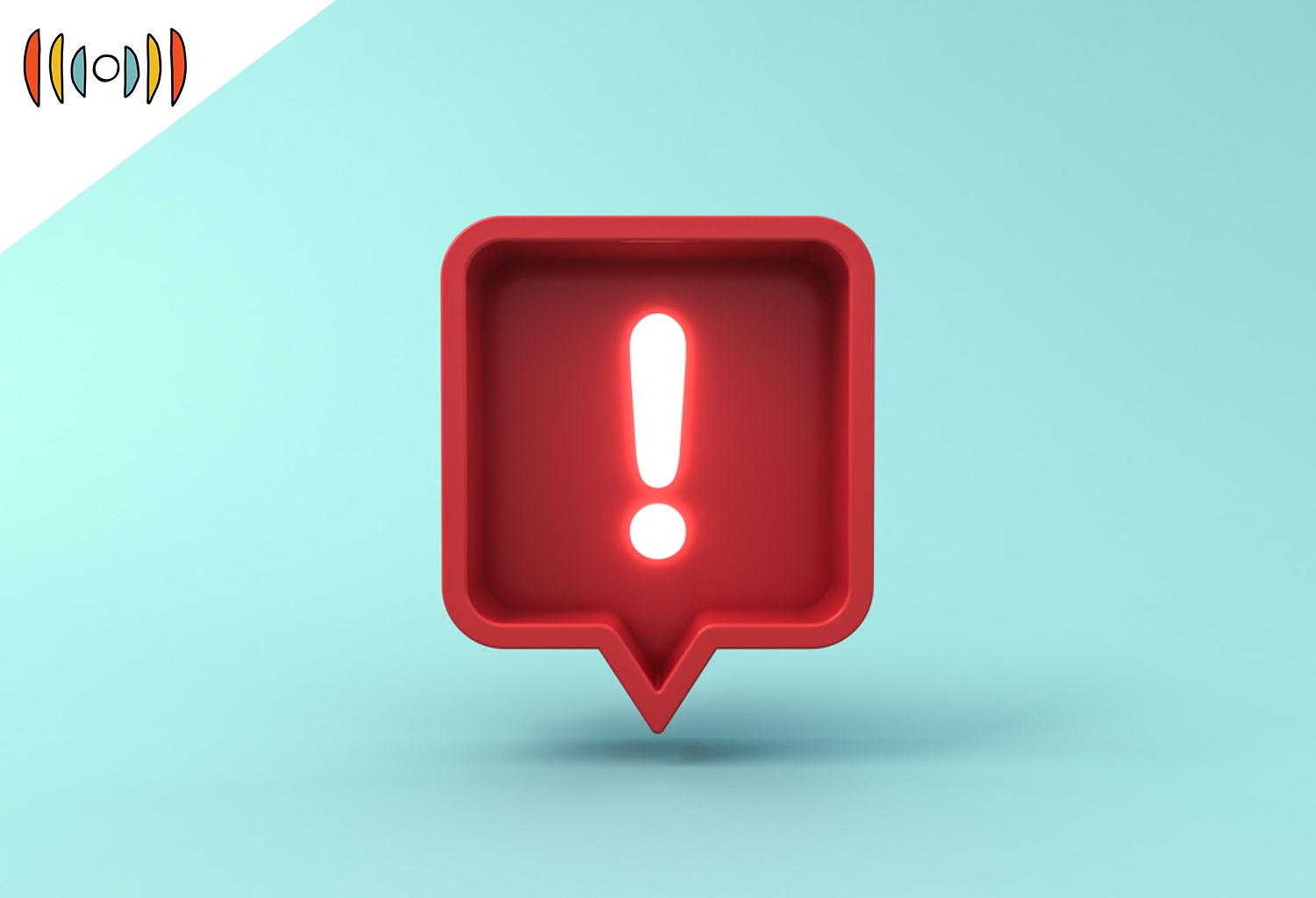 MARY REICHARD, HOST: Today is Wednesday, March 31st. Good morning! This is The World and Everything in It from listener-supported WORLD Radio. I’m Mary Reichard.

WORLD commentator Janie B. Cheaney now on the dangers of perpetual outrage.

JANIE B. CHEANEY, COMMENTATOR: Back in the early ’70s, while my husband worked as assistant manager of the local drive-in, I used to take long solitary walks around our college campus. One night, on a stretch of deserted road, I began hearing footsteps behind me. They followed me all the way back to my empty house.

I could have used the advice offered by the University of Nevada campus police last January, in a welcome-back email sent to students returning to UN-Las Vegas. “Avoid dark, unpopulated areas” was near the top of the list. Other tips, such as “Look confident, keep your head up” and “Be aware and alert to your surroundings,” sound like thoughtful advice from Dad.

Not all students saw it that way. After a weekend of strenuous objections from the CARE Center and Student Diversity and Social Justice council, the campus PD apologized. For what? Apparently, well-meant advice from those who know something about violence was in fact “violent.” Trying to prevent harm was itself “harm,” a form of victim-blaming that placed responsibility for an assault on the one assaulted. To the social-justice crowd, the cops might as well be reminding young ladies to dress modestly and avoid getting blind drunk at frat parties. (Which is good counsel, but you can’t say it out loud.)

“Blaming the victim” is a slogan dating back at least 30 years. “A woman should be able to walk down the street stark naked and be safe,” Oprah declared on one of her programs. Theoretically true, though meaningless in the real world.

But perhaps there’s more than simple outrage reflected in the students’ complaint. As they put it in a campus-wide memo, tips that, quote, “place responsibility on the individual to avoid being attacked erase the lived experiences of so many of us,” unquote. In other words, advice offered to help them be safe made them feel unsafe. There’s a sort of logic here, but it defies rationality. It’s not “lived experience” getting erased in the students’ minds; it’s the obvious difference between assigning blame for an act already committed and forestalling an act that might be avoided. Could it be that some victims and their advocates are not merely camping out on victimhood, but identifying as victims? As if it’s not only a potential rapist who objectifies women, but the women themselves?

My experience with the night time stalker ended with nothing worse than an obscene comment from the stalker, which I brazened out with a cheeky response. It could have ended very badly. If so, it would have shaped me, yes, but not made me. In The Great Divorce, C. S. Lewis pictures a chronic complainer in life who is still complaining in the afterlife. “The question is whether she is [now] a grumbler, or only a grumble.” Being perpetually outraged runs the risk of becoming perpetual outrage. I hope these kids grow out of it. There is so much more to living.