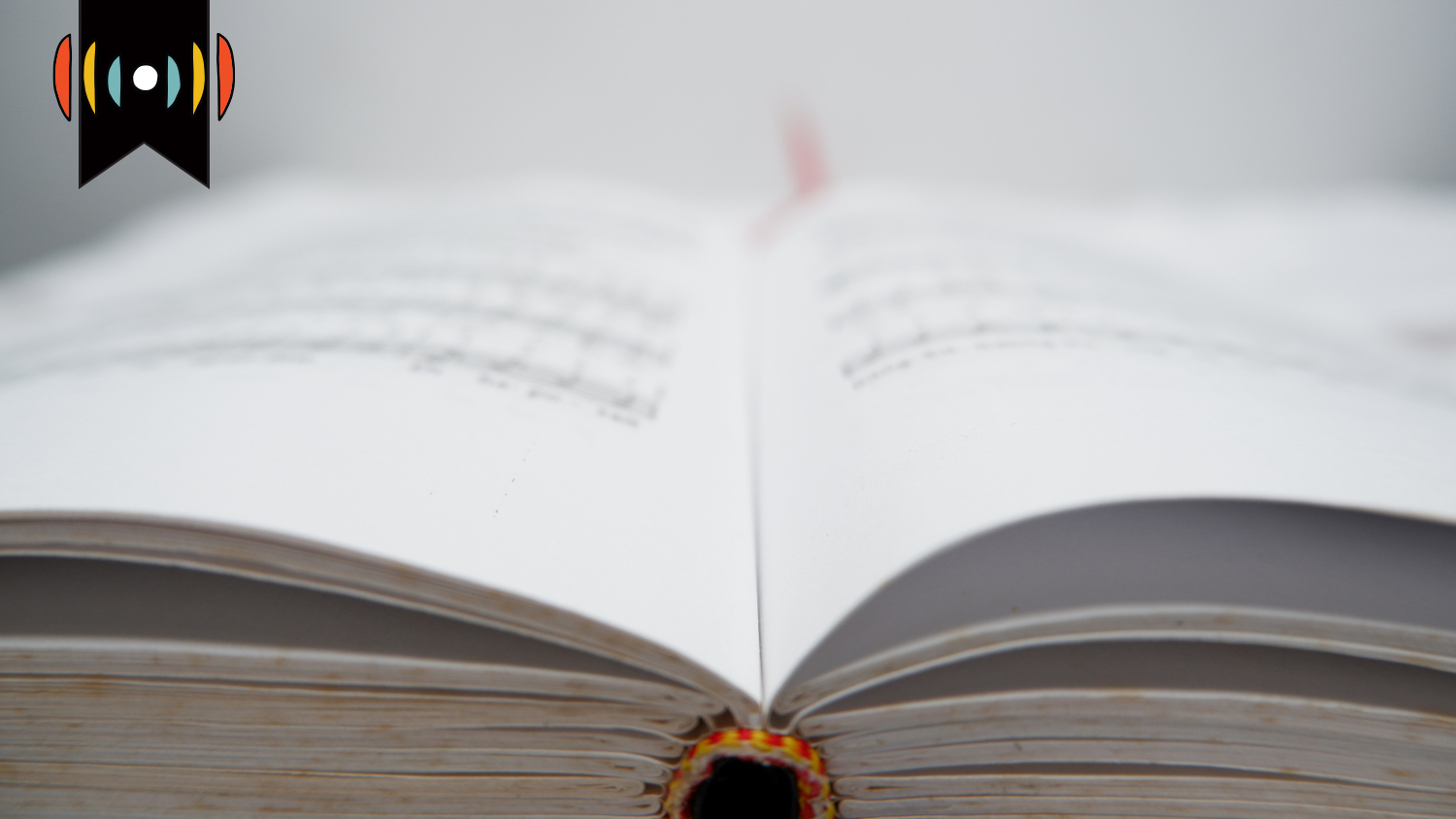 NICK EICHER, HOST: Today is Wednesday, January 11th. Good morning! This is The World and Everything in It from listener-supported WORLD Radio. I’m Nick Eicher.

MARY REICHARD, HOST: And I’m Mary Reichard. One of the most popular Christian hymns of all time turns 250 years old this month. Here’s WORLD commentator Janie B. Cheaney.

JANIE B. CHEANEY, COMMENTATOR: On New Year’s Day, 1773, John Newton preached a sermon at his parish church in Buckinghamshire, England. His text was I Chronicles 17, in which the LORD rejects King David’s offer to build him a house, and instead promises to build an enduring house for the King. David’s response begins, “Who am I, Lord God, and what is my house, that you have brought me thus far?”

John Newton included an original poem in his sermon, spinning off the idea of undeserved favor from the Lord. The poem began, “Amazing Grace! How sweet the sound, that saved a wretch like me . . .”

That was 250 years ago this month. A few years later, Newton included the poem in a book of original hymns. “Amazing Grace” was written in “common meter,” which makes it singable in many tunes (the Gilligan’s Island theme is my favorite). But the tune commonly associated with it was adapted by American composer William Walker in 1835. Since then, pop artists and bagpipes have made it the world’s most recognizable Christian hymn. It’s a fair assumption that many who perform the song don’t understand it. But how well do we understand the mystery of grace?

The story of John Newton’s dramatic conversion from salty seaman and slave trader to devoted pastor is familiar to most of us. But you may be surprised to learn that after confessing Christ as Lord, he rose in seafaring ranks to become captain of his own slave ship, until a minor stroke forced his retirement. It was only later that the Lord convicted Newton of the evils of the slave trade, largely through association with abolitionists.

I was blind, but now I see. “Seeing” is not a one-and-done phenomenon. After being saved by grace, blind spots remain, even about grace itself. Several years ago, members of my family joined a group that splintered off an established Reformed church to take Calvinism to a whole new level—in fact, they eventually disavowed Calvin. They preached that salvation meant acknowledging and understanding Limited Atonement, Irresistible Grace and the whole tulip, stem and all. One of them told me that he would stand or fall by his understanding.

Thank God, grace pursued my family members and brought them back to orthodoxy. Grace works when we don’t see it working. Grace flows into the cracks of our rigid assumptions and breaks them up. Grace grabs us by the back of the neck and makes us confront our spiritual pride. Grace covers every moment. That’s the amazing thing about it.