Janie B. Cheaney - A new way of seeing the world

WORLD Radio - Janie B. Cheaney - A new way of seeing the world 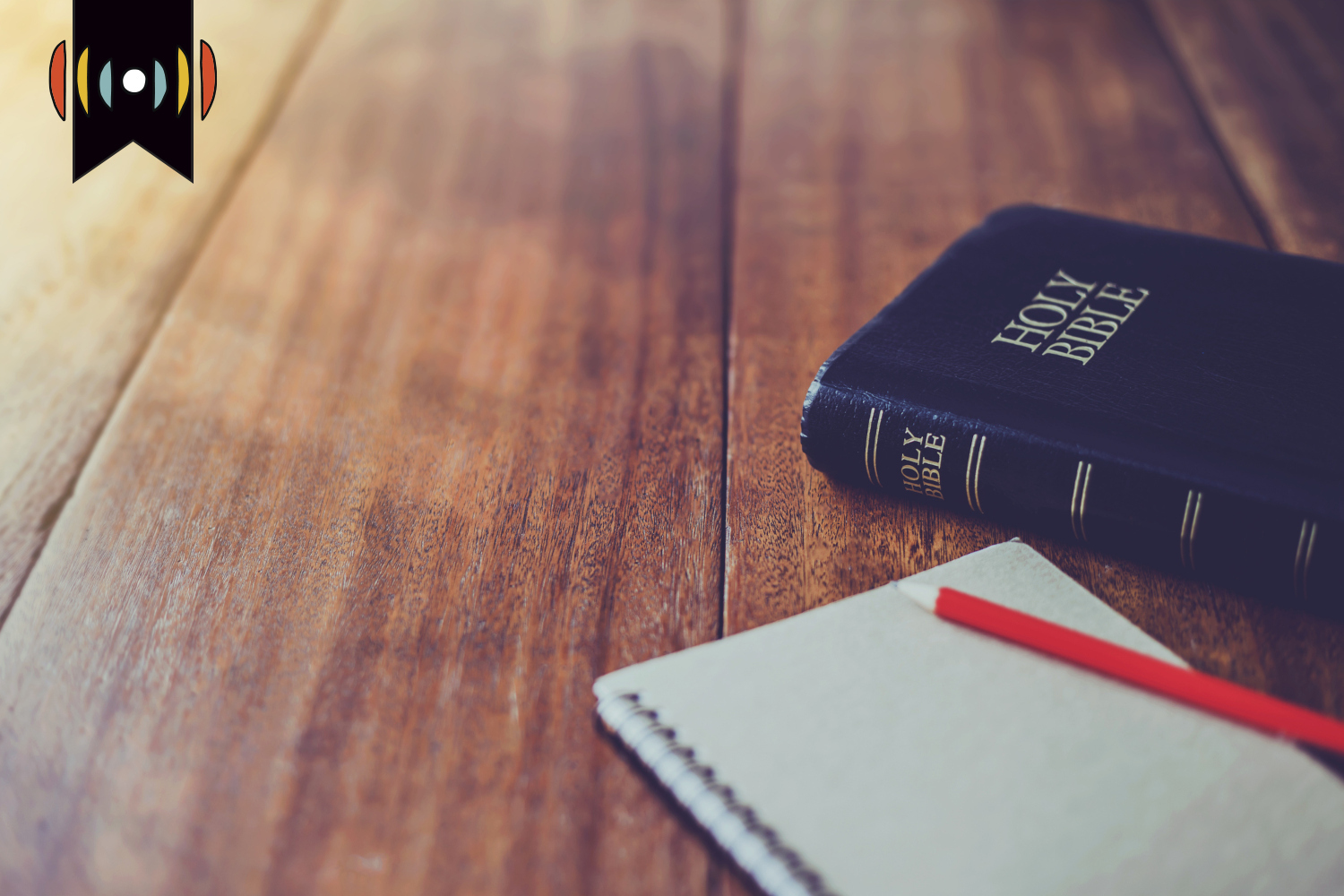 NICK EICHER, HOST: Today is Wednesday March 30th. Good morning! This is The World and Everything in It from listener-supported WORLD Radio. I’m Nick Eicher.

MARY REICHARD, HOST: And I’m Mary Reichard. You know these words for Christians from the book of Matthew: “Blessed are those who…”

JANIE B. CHEANEY, COMMENTATOR: During chapel at my Christian college, eons ago, we were introduced to a distinguished white-haired gentleman who had recited by heart the Sermon on the Mount, King-James version, 554 times. Then, for the 555th time, he recited it for us. I don’t remember the actual number—it was in the hundreds. What I most recall is his unwavering, slightly smarmy smile as he warned us that to be angry with a brother was tantamount to murder and that it was better to gouge out your own eye than let it lead you into sin. I was a church kid who had grown up hearing those words; the smile unsettled me more than they did.

In a letter to John Adams, dated October 12, 1813, Thomas Jefferson called the Sermon on the Mount, quote, “the most sublime and benevolent code of morals which has ever been offered to man.” He wasn’t the only American eminence to do so: praising the Sermon as the ultimate moral code has been a habit of presidents as recently as Barack Obama. Even agnostics like Justice Oliver Wendell Holmes spoke of it as quote, “a rudder by which to steer.”

Presidents and jurists agree we’d all be better off if we lived by the words of Jesus. But I have to wonder how closely they read them.

Thirty-five years ago, author and professor Virginia Stem Owens assigned the Sermon on the Mount to her Freshman English class at Texas A&M. She assumed they at least knew who the speaker was and that their papers would make some respectful nods. Instead she met anger and outrage. For example,

“I did not like the essay ‘Sermon on the Mount.’ It was hard to read and it made me feel like I had to be perfect and no one is.”

Or, “The things asked in this sermon are absurd.”

At first Owens was shocked, but then she felt a little encouraged by the students’ honesty. Better to see these words with fresh honest eyes than cultural piety. For in fact, this sublime moral code, as Jefferson called it, is deeply disturbing.

Matthew tells us that Jesus began his ministry by going throughout Galilee preaching “Repent, for the kingdom of heaven is at hand.” His famous sermon, recorded at the beginning of his ministry, can’t be understood apart from the kingdom. It’s not just a new ethic; it’s a new way of seeing the world. It’s about living on an entirely different plane than the people around you, seeing invisible walls and building on invisible foundations. It’s about giving up the now to gain the infinite Now. It’s absurd—if you live in this world. If you’re living in the kingdom, it’s giving up yourself in order to grow into yourself.