Janie B. Cheaney: A house filled with memories

WORLD Radio - Janie B. Cheaney: A house filled with memories

Possessions can’t cross the boundary between flesh and spirit, but memories can 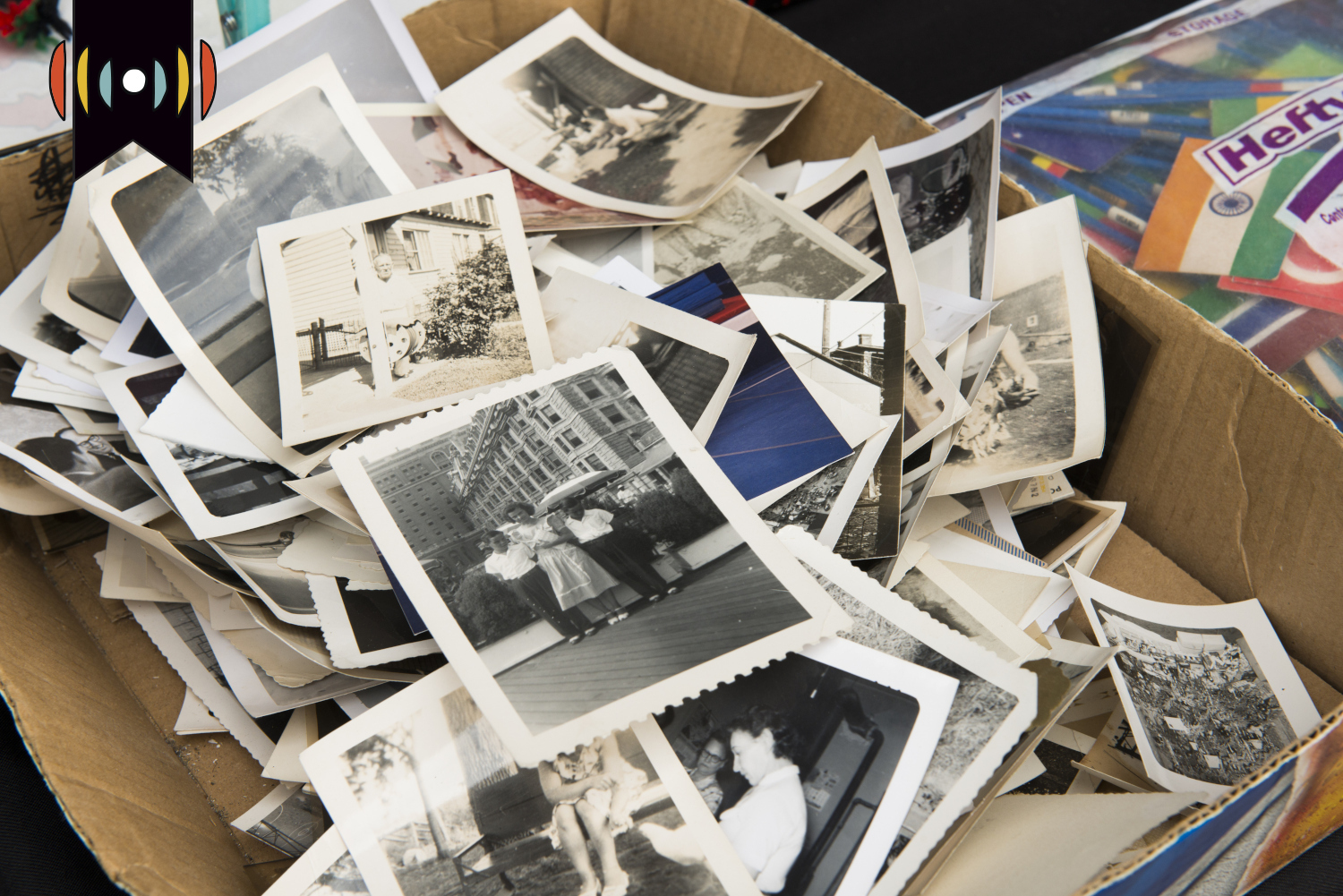 NICK EICHER, HOST: Today is Wednesday, January 25th. Good morning! This is The World and Everything in It from listener-supported WORLD Radio. I’m Nick Eicher.

MARY REICHARD, HOST: And I’m Mary Reichard. Up next, WORLD Senior Writer Janie B. Cheaney reflects on leaving a home filled with so many memories.

JANIE B. CHEANEY, COMMENTATOR: Our lives changed forever last fall when we sold the house that had been our home for almost 25 years: that quirky century-old house with its weird angles, wavy floors, creaky stairs, startling sunrises, with its frustrations and sighs and walls that could speak volumes; where we lived for almost half our marriage and experienced that marriage’s near-deterioration, and argued, and grew apart, and reconciled; where he lost his memory and I lost my complacency; where I faced my greatest fears and greatest disappointments and experienced that peace that passes all understanding; where our children left and our grandchildren arrived; that place, ingrained with the memories of joy and hurt, achievement and failure—

We’ve left many houses—twenty-one, to be exact, most of them rented during our footloose early years. With children came more stability, along with mortgages, longer residencies, and greater nostalgia when turning out the lights for the last time. “There are places I’ll remember,” John Lennon wrote, and they all had their moments. I’m grateful for all those houses and locations I still can recall, but we left them while young and upwardly mobile, headed toward new adventures.

We left this house because we’re on the downhill slope. Instead of accumulating, I’m divesting as fast as I can. Instead of long-term financial planning, I’m calculating expenses on a fixed income. I guess we are officially old.

Paul writes of folding up his earthly tent in I Corinthians 5. He was speaking of his frail physical body, traded in for a vibrant and glorious one. For baby boomers and Gen-Xers who came of age in the late-20th century, the metaphor could also apply to real estate and abundant “stuff.” My sister is getting an early start: she sold her large lake house (where she took in homeless cats and humans for fifteen years), sold or gave away most of her possessions, and now lives in a 23-foot travel trailer. As our generation dies off amid burgeoning estate sales, I suspect overstuffed sofas and china cabinets will glut the market. Maybe even the landfills.

Possessions can’t cross the boundary between flesh and spirit. “You can’t take it with you” implies that you’re going some place your wealth can’t follow. But your memories can.

When I locked the door of our country home for the last time, I took my memories, untidily stored in mental shoeboxes. A song or scent will bring them to mind, trailing regret or nostalgia or gratitude. They are a testimony to the many ways the Lord ordered my steps and shaped my character. I believe, when we reach our permanent home, we’ll be able to look back over the tapestry of our intertwined lives and see his mysterious ways. Those places we remember were always in his mind and will remain in ours.