Janie B. Cheaney: A God who meets our needs

WORLD Radio - Janie B. Cheaney: A God who meets our needs

What do our wants and needs reveal about us and the God who made us? 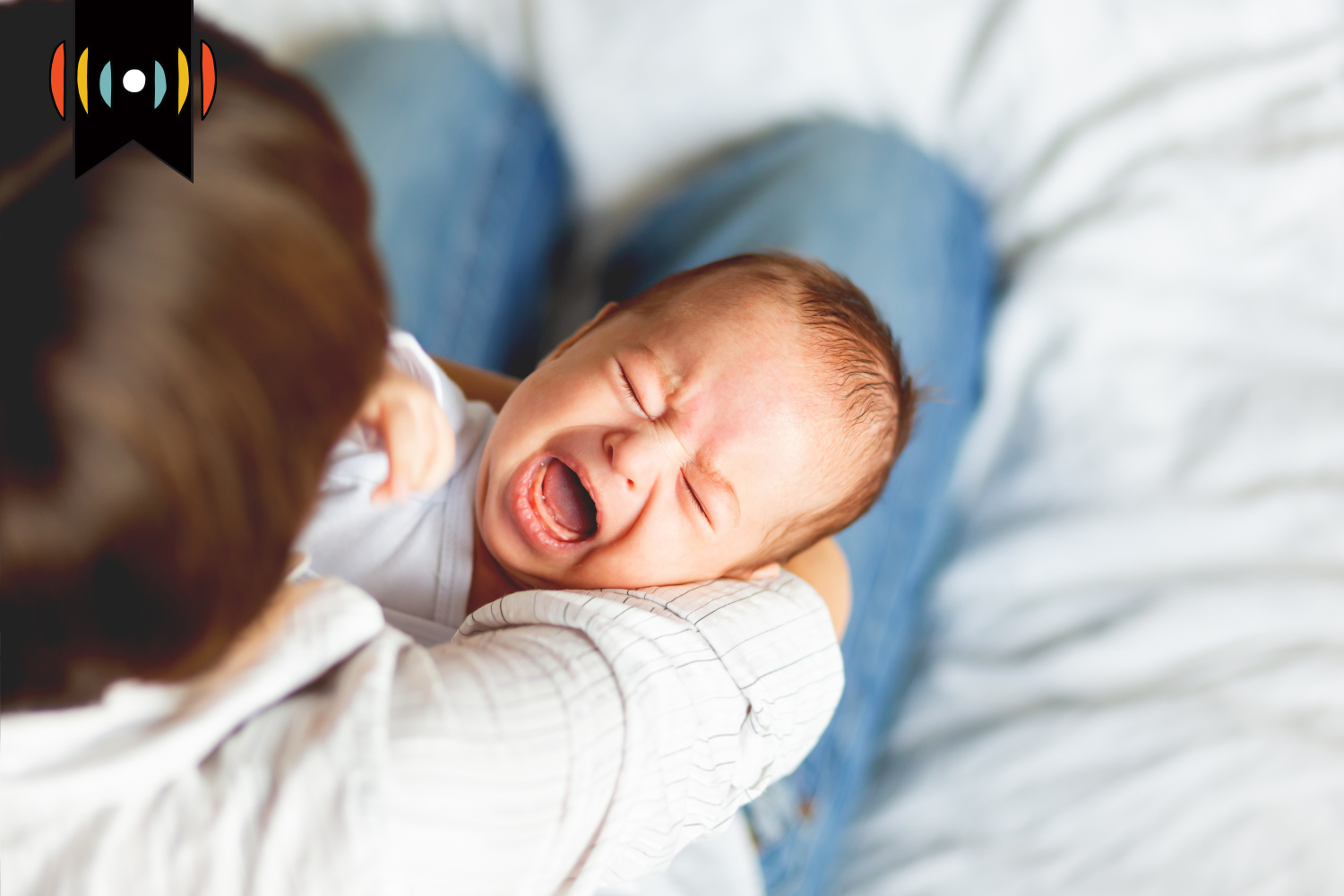 NICK EICHER, HOST: Today is Wednesday, November 23rd. Good morning! This is The World and Everything in It from listener-supported WORLD Radio. I’m Nick Eicher.

MARY REICHARD, HOST: And I’m Mary Reichard. This week, many of us will thank God for meeting so many of our wants and needs this year. But what do those wants and needs reveal about us and the God who made us? Here’s WORLD commentator Janie B. Cheaney.

JANIE B. CHEANEY, COMMENTATOR: Why do babies cry?

Maybe it’s because they come into the world as little bundles of want. And need, certainly—they need everything. We understand that first cry of shock over delivery into a world of light, space, and noise; we probably cried too. And we may have wailed with surprise when a sudden move met empty air—and craving for food met an empty stomach.

But after a few weeks with their new baby, many new parents discover that their greatest source of frustration is crying for what appears to be no reason. “She’s just been fed, so I know she’s not hungry. She’s warm and dry. She’s surrounded with love. What more could she want?”

It’s possible baby is just being human. Like us.

Even after receiving everything we need, we can still feel empty, as though, somehow, our wants are not being met. Like a heat-seeking missile, desire patrols our world, wandering the mall or scrolling Amazon.com. It may seize on one big thing, or a host of small things: a country estate or a birthday wish list. Cash or card in hand, we order that thing or make that down payment, and after a few weeks or months, we’re restlessly turning pages in a mail-order catalog again.

Desire in itself is not a bad thing. Any way that God makes us is not bad, and he made us to want. We are born unsettled, as Augustine said: “Our hearts are restless until they rest in thee.”

When C.S. Lewis was a child, his brother showed him a miniature garden created in the lid of a biscuit tin. The arrangement of moss and sticks and tiny blossoms was only an imitation of the hills and meadows the boys could have visited after a short train ride. But that little glimpse of beauty, Lewis says, “taught me longing.”

For much of his early life he chased a vision of paradise through music and books and romance and sex. Every time it came within his grasp, the thing he imagined would satisfy him brought disillusion instead. Much later he realized that a desire with no earthly satisfaction must have a heavenly object—an epiphany that, as much as anything else, led him to Christ.

There are only two other solutions for thwarted desire. The American way is to keep chasing it: more goods, more sensation, more virtue, more righteous causes. We’re healthier, wealthier, and more comfortable than any society in history. But oddly, more of everything means more discontent, as though we were deliberately sabotaging our own happiness.

The way of eastern religions is to choke off desire or put it off, Buddhist denial or Hindu karma. Pursuing resignation rather than goods sounds noble, but the goal is empty. The goal is emptiness itself.

Only One being can settle our restless hearts. As the Psalmist says, “He satisfies you with good, so that your youth is renewed like the eagles.”

Happy Thanksgiving, in Him.