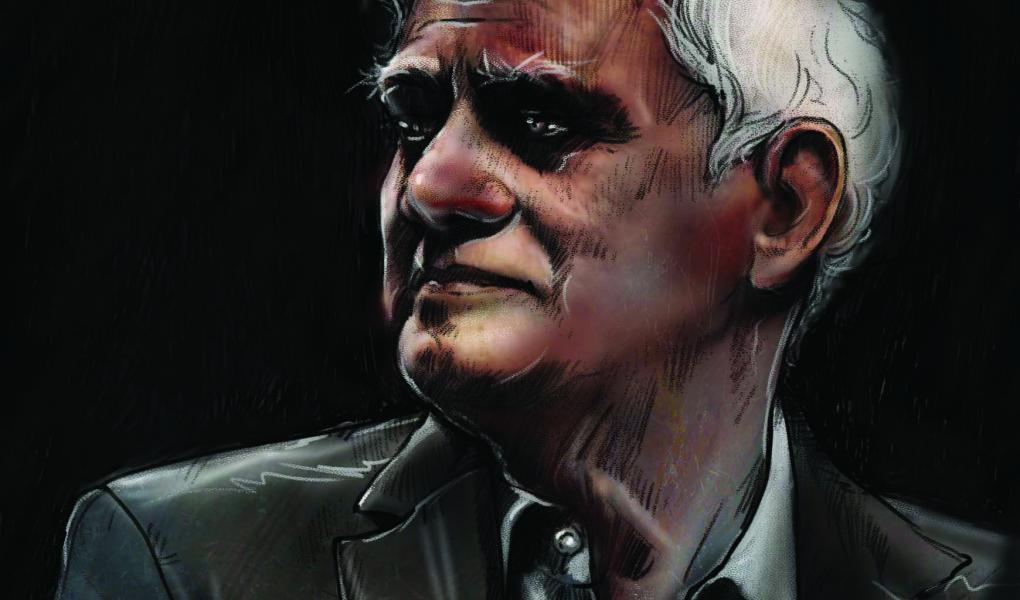 MARY REICHARD, HOST: Today is Wednesday, March 17th. Good morning! This is The World and Everything in It from listener-supported WORLD Radio. I’m Mary Reichard.

JANIE B. CHEANEY, COMMENTATOR: What happened to Ravi Zacharias?

On the American Conservative website, Rod Dreher wrote, “The only way I can explain it is that you must be psychotically double-minded, or you must not really believe in God.” Unquote. One thing is clear: it would have been better for everyone, but especially for Zacharias, if the scandal had broken while he was still alive. That would have given him an opportunity to repent.

But he had many opportunities, especially in the last few months. He must have known his time was short. He could have confessed. Or he could have destroyed all his phones and wiped his laptop. The fact that he did neither of those suggests that he was living in an unreal place.

“Psychotically double-minded” seems the more likely of Dreher’s alternatives, but double-mindedness may be more common than we think. In fact, it may be the Christian’s default position. Every deliberate sin, from adultery to tax cheating, requires a certain double-mindedness.

We all know what we should or shouldn’t do: the elder who makes nasty comments about troublesome church members, the pastor who develops a gambling habit, the Sunday school teacher who constantly talks down her husband. And me, who wastes an hour and a half on Netflix when I should be checking up on my neighbors during a sub-zero cold snap.

We know how we should act. But on the way to action, knowledge can get sidelined into a storage room called “Holy to the Lord,” where we perform our sacrifices and good deeds. And then we claim our “free time” to do what we want.

Ravi Zacharias traveled the world, spoke at conferences, counseled world leaders, and wrote dozens of books that sold millions of copies. In that role, he may have believed every word he was saying as the legendary head of RZIM. Once outside that persona he was a slight, elderly man with chronic back pain. Perhaps one justified the other. RZ spoke a blessing over Ravi. When he prayed with women he was preying on, when he told a potential partner she was his “reward” for godly service, he might have been sincere, in an all-too-human, double-minded way.

“The heart is deceitful above all things,” says Jeremiah, and the first person my heart deceives is me. Could Ravi have made an idol out of RZ? Given the convoluted reasoning we tend to indulge in, he may have indulged himself with a clear conscience. In his holy capacity, he may have made atonement for himself as his own high priest, crowding out the Christ he claimed to serve.

All idols replace Christ. Idolatry is the primary temptation. This sad saga should, if nothing else, serve as a warning to the rest of us. “Little children,” John writes in his first letter: “Keep yourselves from idols.”