Janie B. Cheaney - A $2 billion redefinition

How much is the president willing to pay to change the meaning of a word? 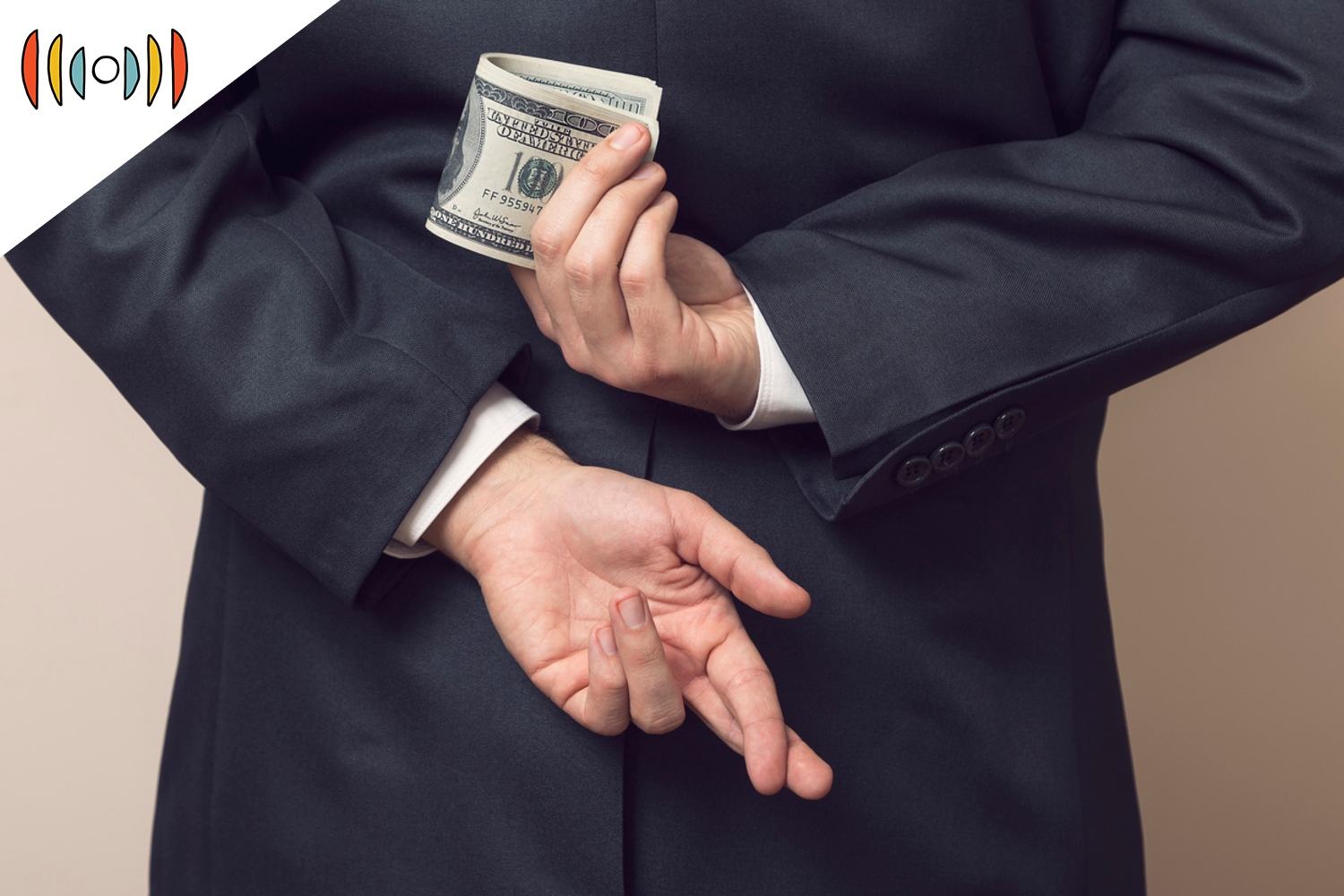 NICK EICHER, HOST: Today is Wednesday, May 12th. Good morning! This is The World and Everything in It from listener-supported WORLD Radio. I’m Nick Eicher.

JANIE B. CHEANEY, COMMENTATOR: When the Biden administration introduced an infrastructure bill, the plan received a lot of criticism for what it wasn’t—an infrastructure bill. That is, it’s only nominally about infrastructure. Anywhere from 5 to 20 percent goes to roads, bridges, and utilities—what we generally consider infrastructure. And so does the dictionary. It defines infrastructure as: “The basic facilities, services, and installations needed for the functioning of a community or society, such as transportation and communications.” Concrete, asphalt, steel, and wire, and the maintenance thereof—that’s what infrastructure traditionally is.

The Biden administration is thinking creatively. I’m not going to argue about the virtues of the bill or why Congress should allocate $2.3 trillion dollars for it. I’m more interested in the terminology. To road-and-bridge maintenance, the administration adds:

We can argue about each item on the list and whether government bureaucracy is the best way to facilitate them. But being a language person, I’m most interested in the way administration officials found so many applications for the word “infrastructure.” They stretched it to embrace anything the administration wants to do, making it practically meaningless. This shapeless blob of a word has spread from the broad consensus about its meaning to overlap union handouts and family relationships. As Senator Kristen Gillebrand tweeted, “Paid leave is infrastructure. Child care is infrastructure. Caregiving is—” … well, you get the idea.

The same elasticity is at work in the American Families Plan. The president touted that in his address to Congress in April: “Families” are about free college tuition and soaking the rich. And there’s an environmental plan coming too—will that be about Indian heritage museums and transgender studies?

Such terminology blurs distinctions and definitions. That slide into meaninglessness is a feature, not a bug, of postmodernism. It pretty much denies any objective meaning. As an academic theory, postmodernism mostly harms teachers and students. As a governing philosophy it harms everybody.

Another problem with these everything-but-the-kitchen-sink bills: They turn humans into commodities. We are buying units to purchase desired products, workers to be trained, young minds to be conditioned, old people to be sidelined. American citizens become part of American “infrastructure.” And what does that do to freedom?

The “Infrastructure” bill isn’t about asphalt and wire; it’s about forcing American society into a model favored by one end of the political spectrum. If everything is infrastructure, everything is subject to restructuring.