While the government focuses on existing technology, innovators are looking for new ways to get rural communities connected 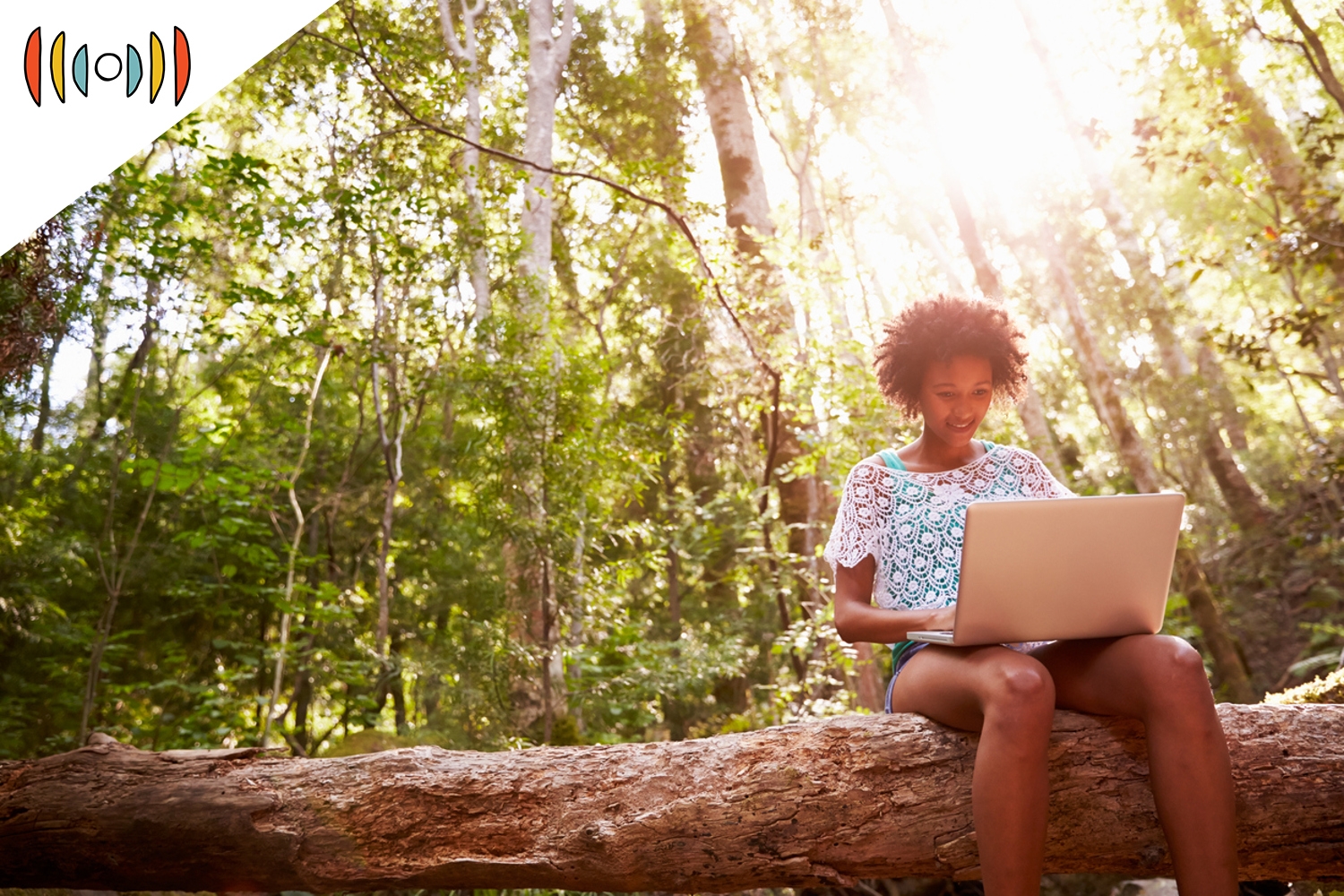 The infrastructure bill working its way through Congress includes $65 billion dollars to bring broadband internet access to rural areas. Much of that money is likely to go toward installing a physical network: electric lines and underground cables.

BUTLER: But that’s expensive and not always practical. So what’s the alternative? WORLD’S Sarah Schweinsberg reports.

LEININGER: Being that close to a city of 160,000, you'd think that you'd have pretty good internet. But when we arrived here, it was like going back to dial up.

LEININGER: When there's high call volume, or like from 3 to 7 o'clock at night, they really drop off in their sense of productivity and capacity.

Millions of Americans and 3 billion people around the world have a similar story. They all lack access to high-speed internet or broadband of any kind. That increasingly hinders economic development, education, and communication.

But some companies are coming up with creative solutions. That has consumers like Jason Leininger excited.

LEININGER: Yeah, so like, isn't Elon Musk putting up all those little satellites?

Elon Musk’s entrepreneurial project is called Starlink. It’s made up of thousands of satellites hovering close to the earth, beaming the internet to homes. Eventually, Starlink plans to launch 42,000 LEOs or Low Earth Orbiting satellites.

Traditional communication satellites travel about 22,000 miles above the earth’s surface. LEOs hover as low as 300 miles.

WESTLING: The tricky thing for satellites has always been latency, right. The low Earth orbital side of it tries to fix that by shortening the signal length.

Because the satellites are closer, it takes less time for a signal to travel to a router. That also means less possibility for signal disturbance.

Westling and other tech analysts say Starlink’s technology has big potential. Radio waves can travel quicker through the vacuum of space than infrared light-waves can move through fiber-optic cables. So LEO satellites could eventually rival or even beat the fastest ground-based networks.

But right now the service can cost more than many people pay for wired internet.

WESTLING: The materials are expensive, the technology is expensive for development. So it's like they cost a lot to recoup the costs of just manufacturing them.

Westlink expects those costs will come down eventually.

WESTLING: I've talked to satellite folks who think they're going to continue to be able to lower those prices and are optimistic about it.

But some analysts say LEOs still have to prove their worth. Josh Koenig is the co-founder of Pantheon, a software and web-services platform.

KOENIG: A satellite has to like, ricochet the signal around and get it back down to the ground somewhere, that actually can start to introduce an amount of lag that people will notice. Hypothetically, from the laws of physics standpoint, it's totally possible to do, but it's complicated.

Koenig and Jeffrey Westling at R-Street say there are other internet innovations that could connect hard-to-reach places. One of those is Internet balloons.

WESTLING: You're going to have a radio up above, and then you'll be able to send the signal down to a community that's within the range of that.

Internet balloons act as floating cell phone towers hovering 12 miles up in the sky. Google was one of the first companies to develop them. It launched what it calls Project Loon in 2011.

But earlier this year, Google announced it was abandoning the project. It said the balloons cost too much to maintain. It also noted many people in poorer countries can’t afford the equipment needed to connect to the internet.

R-Street’s Jeffrey Westling says that doesn’t mean internet balloons are gone forever. For now, they just might be better in specific situations.

WESTLING: I do think they've got a lot of applications for like emergency usage and getting, you know, temporary coverage out there to rural areas that maybe are hit by a disaster and can't get connected.

Pantheon’s Josh Koenig says the technology is coming out just as more Americans than ever surf the web on their phones.

KOENIG: Last year was finally the tipping point of more than half of all web traffic being on mobile devices.

But so far, 5G’s struggling through a slow rollout. That’s because the network requires new towers. And a lot more of them.

KOENIG: The way in which 5G works to provide the amount of bandwidth that it does, requires the radio frequencies that are there to like, not get distorted at all, which is why it doesn't have great range. Because it's a short range technology, the amount of infrastructure that has to get rolled out to really get 5G everywhere is really significant.

Koenig says he isn't sure which of these technologies will be the answer to rural internet woes. Or if any of them will. But he’s confident we’ll eventually get a solution.

KOENIG: You do have a lot of people working on it from multiple fronts, and I'm pretty sure it'll be a solved problem.