WORLD Radio - Inside the SBC

The outgoing chair of the SBC Executive Committee shares his perspective 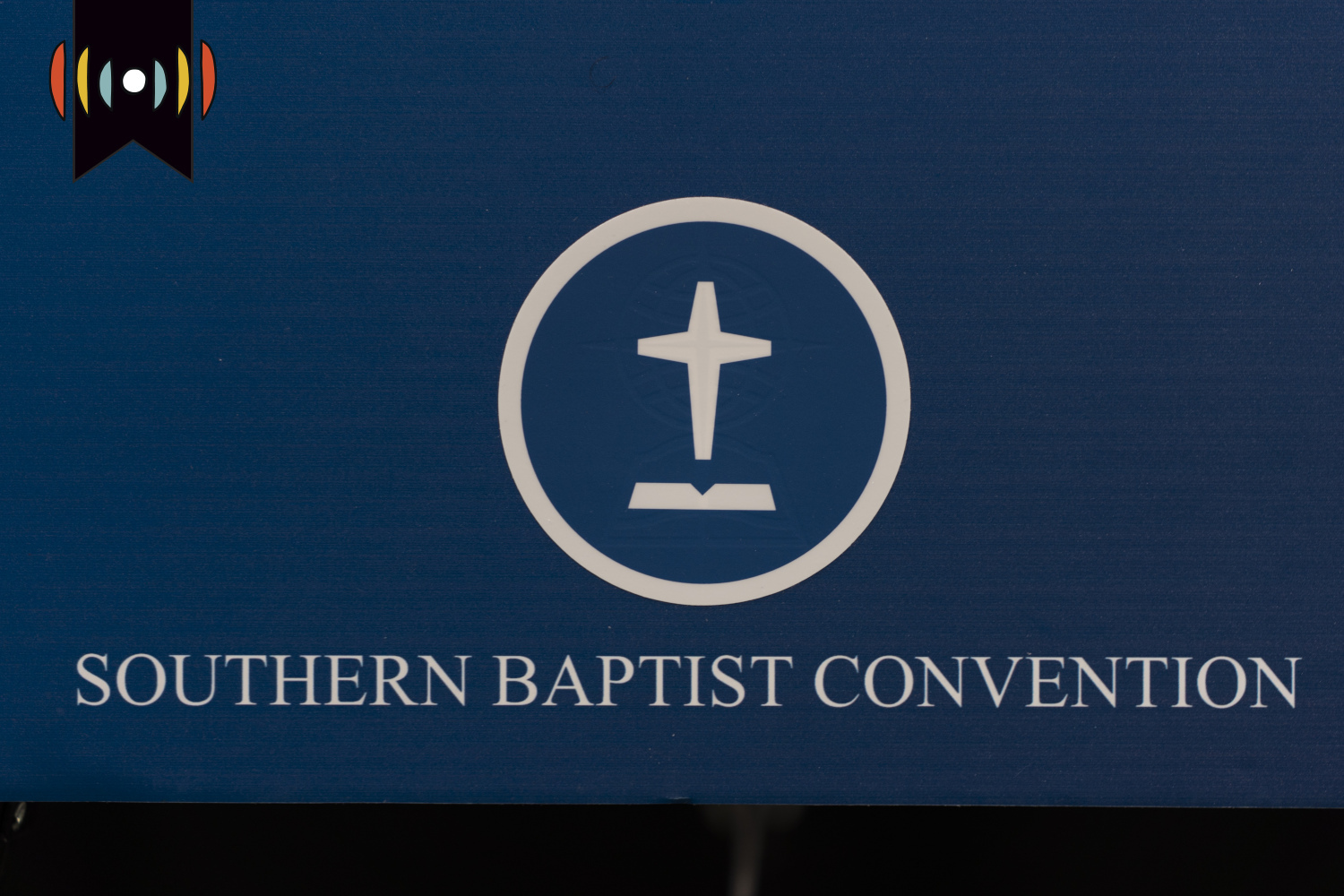 MARY REICHARD, HOST: Coming up next on The World and Everything in It: inside the SBC.

As we just heard, change was in the air as Southern Baptists gathered for their annual meeting in Anaheim. Church delegates meet once a year to set direction for the denomination. In between those meetings, an elected board called the Executive Committee oversees SBC ministries. Rolland Slade is that committee’s outgoing chairman.

NICK EICHER, HOST: WORLD spoke with him during the recent convention to talk about what it’s been like leading the denomination during such a difficult time.

SLADE: It’s taught me I think how to be a shepherd. Sometimes to calm the waters and, you know, to come rushing waters, the shepherd's kind of step into the water.

The decision last week by the SBC representatives to embrace the proposed reforms is a crucial step, but Slade says there’s still lots to do.

SLADE: Let me describe it this way. If we were on a football field, um, we haven't reached midfield. We're headed towards a touchdown…we're we're somewhere probably around 35-40 yard line. If the goal line is to is making our churches as safe as possible, and caring for survivors, and understanding what it means to be a mandatory reporter and all that, if that's, and that's the goal line. We’re moving in the right direction, but we haven't gotten, I don't think even to we haven't gotten to midfield yet. We got a ways to go but we're making good progress”

Slade addressed concerns over the new denomination-wide database. He says it’s important that it includes only those credibly accused of being abusers.

SLADE: I think that independent third party that works works on that with folks in the in leadership. You know, they're not..Well, I think of it this way, they're not trying to destroy someone's career, they're trying to protect someone who has been hurt. And they're trying to protect others from being hurt. So it would be, if their name is being submitted, it would be credible. And they and, and they're gonna go through that investigative part. Those experts, it's not for the church to do it, but for the experts to do it. So if the name ends up going on the database, it's, there's, there's a legitimate reason for that.

Getting to this point has had its challenges. Slade describes the most critical moment in his tenure leading the Executive Committee.

SLADE: I think the biggest moment was, was that moment when we, you know, waved, we voted to waive attorney client privilege. It was a breakthrough moment. It also was a sad moment. Because I knew I knew when once we did that, that we were going to lose, that people were going to resign. And we'd be different from that day forward. But I also saw it, one of those times, like I said, you know, when as a shepherd, you got to step into the water, and, you know, calm things and let people know, we're going to be okay, going forward. But it's something we've got to walk through.

The Executive Committee’s president, vice president, 17 committee members and trustees, and the SBC’s longtime legal counsel resigned after that decision. They cited their “fiduciary responsibility” to protect the SBC from potential lawsuits.

It’s going to take time to rebuild trust. But survivors of sexual abuse within the SBC are starting to feel as though their voices are being heard. Abuse survivor Tiffany Thigpen passed out ribbons to show solidarity at the annual meeting.

THIGPEN: There’s more for us than against us, for the first time.

Rolland Slade is stepping aside for a new slate of Baptist leaders. Here’s his advice for them:

SLADE: We can't look and say, Oh, this is what we're doing for the watching world. This is what we're doing for the glory of God, to represent him well. For He gave His life for us, to be to have the right to be called sons and daughters of God. So the world standard is a good place to start. But it's not where we finish. We need to we need to up our game to God's standard. How do we reflect Him? Are we doing all that we're doing, again, to make the churches safe to talk to survivors? We've got to go further.

Our thanks to WORLD’s Mary Jackson for recording this interview in Anaheim.