School districts lose track of homeless students during the pandemic 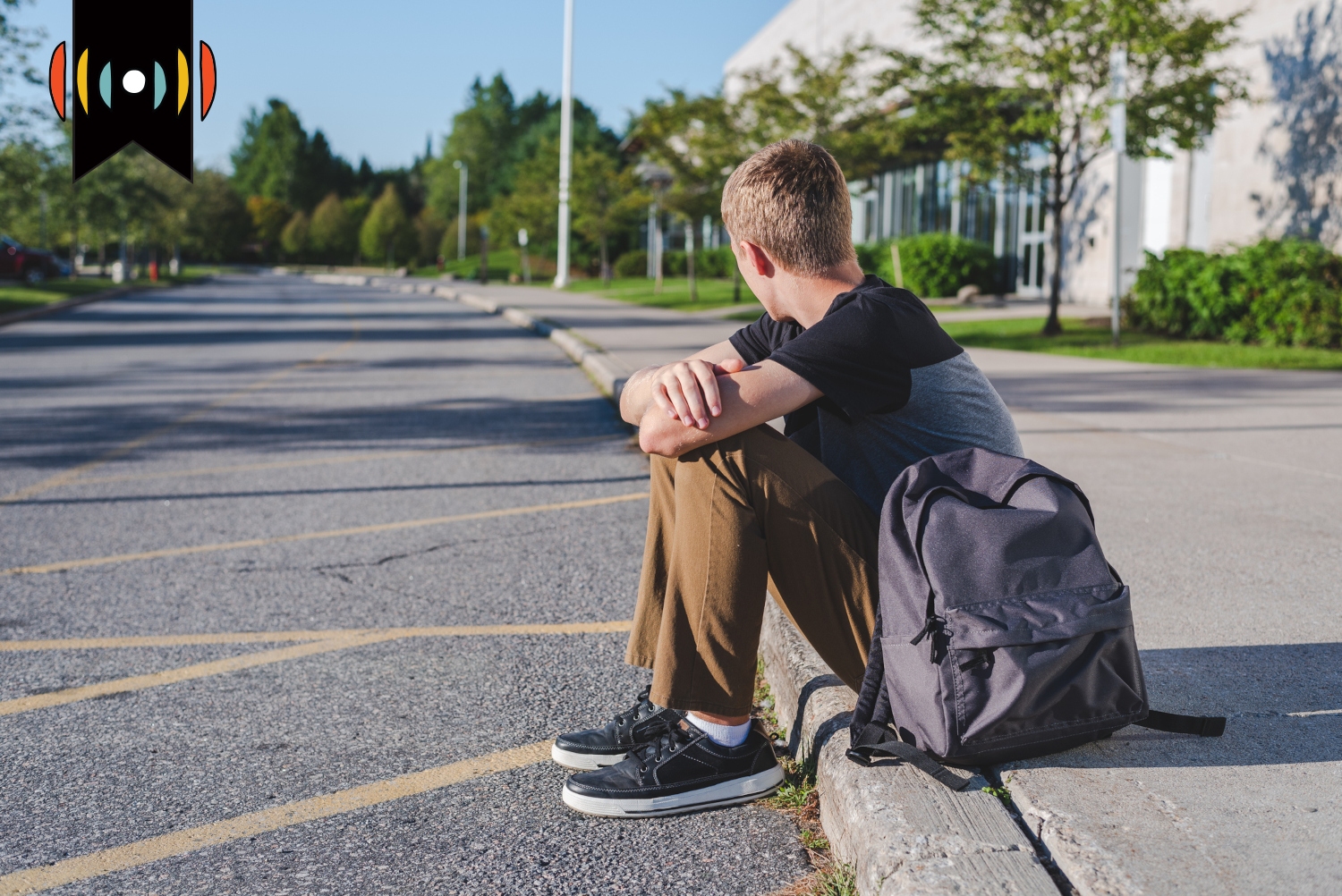 NICK EICHER, HOST: And I’m Nick Eicher. First up on The World and Everything in It: homelessness among young students.

The number of homeless students in K-12 schools has more than doubled since 2008. That’s according to the National School Boards Association.

REICHARD: But those who work closely with at-risk families in the Big Apple warn these lower numbers may not reflect reality. WORLD correspondent Lauren Dunn explains.

LAUREN DUNN, REPORTER: Barbara Duffield began working with homeless students three decades ago. She’s advocated for changes in housing and income policy. But her passion has always been education.

DUFFIELD: That was really once I started to work with children directly and just saw the circumstances that they were in, but also the promise, their talents, the same as every other child and the role that education could play.

In 2016, she co-founded the Washington, D.C.-based SchoolHouse Connection. She’s now its executive director. The group’s work relies heavily on a federal law adopted in 1987 called the McKinney-Vento Act.

The liaisons Duffield’s group works with have reported a drop in the number of homeless students. But that’s mainly because they’re having trouble finding them.

DUFFIELD: When schools turned to virtual instruction, and when there was no more in person classes, at least for a spell, the numbers went down. But you know, the eyes and the ears of the school system, all the ways a school might typically know whether it's rerouting a bus, or a change of address, or a conversation that happens in the hallway. All of that went away for a while, and families were very mobile, and they were moving around.

Duffield says preliminary results from a more recent liaison survey suggest student homelessness is higher now than it was before the pandemic. But schools often have to look for those students.

DUFFIELD: You have a population that's largely invisible. So the very nature of homelessness is hidden. Plus, there's fear, and stigma, a lot of shame that goes with it. So it's not a population that readily comes forth. And certainly that's true for children.

In November 2020, SchoolHouse Connection reported that districts across the nation flagged 400,000 fewer students as homeless that semester.

DUFFIELD: It's essential that schools are able to identify children and youth experiencing homelessness, because once they're identified, then a set of educational protections and services go into place.

Anasofia Trelles works with Advocates for Children of New York. It also raises awareness for the educational needs of low-income students.

TRELLES: To be honest, there's been like a slight dip of families that have entered shelter as a result of the pandemic. But we see that more as like not because families have found permanent housing, but like, there was a lot of fear of going into shelter and potentially catching the virus.

Some students also struggle with getting to school. The McKinney-Vento Act mandates homeless children can remain in the school they attended before becoming homeless. But Trelles says New York City doesn’t have a system to track which schools students attend when their families apply for space in a shelter. That means they might be assigned to a shelter a long distance from their school.

TRELLES: So in some cases, you have some students who like maybe were attending school when they were permanently housed, you know, in Flatbush, Brooklyn, but now are in shelter all the way up in the Bronx. And so it can be really challenging to do that commute, especially if the transportation is delayed and so like all of these educational barriers can result in just poor attendance.

Homeless youth are more likely to be absent from school. In New York City during the 2016-2017 school year, about a third of homeless students were considered chronically absent. That means they missed at least three weeks of school throughout the year.

And even when students do go to class, homelessness can impact their school day.

DUFFIELD: Homelessness comes with trauma, the traumatic events that lead to becoming homeless, it's typically not just not having your home, there may be violence involved, and maybe other issues going on. And then the trauma of being homeless. So all of that affects a child's ability to focus and learn.

Less than 70 percent of homeless students graduated in the 2018-2019 school year, compared with about 85 percent of all students. And that creates a vicious cycle. Young adults without a high-school diploma or GED are more than three times more likely to be homeless.

Duffield says school is often “an oasis of stability” for homeless students.

DUFFIELD: That one place that doesn't change, even if they don't know where they're going to sleep, they know they're to come to school, same adults, same peers, and can have that stability and normalcy and get transportation. But again, if we don't have this, if we don't know who's experiencing homelessness, then that piece isn't there.