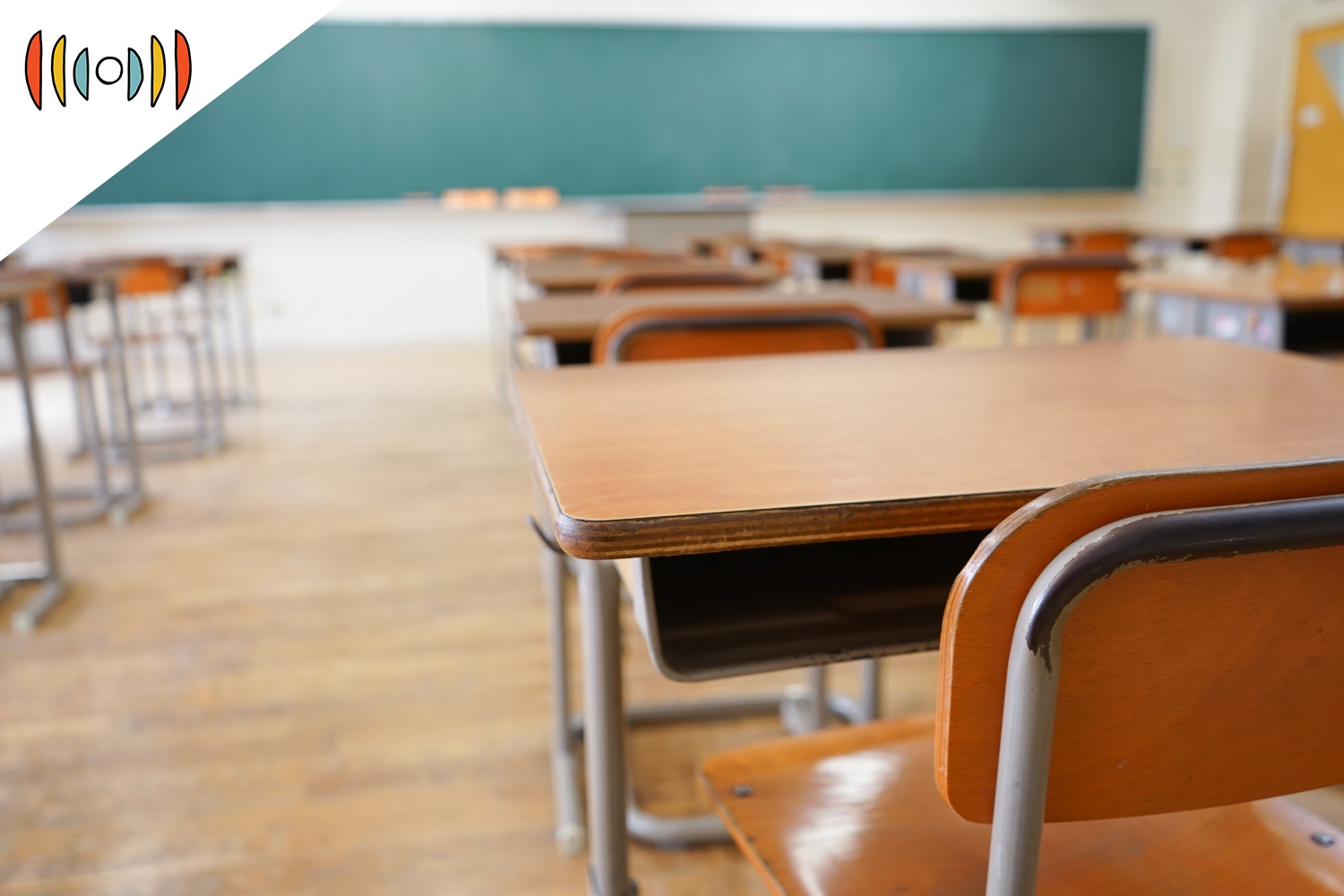 MARY REICHARD, HOST: It’s Tuesday the 20th of July, 2021. Glad to have you along for today’s edition of The World and Everything in It. Good morning, I’m Mary Reichard.

And just a note to parents. This story might not be appropriate for the youngest listeners. So if you have the kids around, you might want to hit pause and come back later.

Last month, the Illinois General Assembly passed a bill requiring comprehensive sex education for students as young as 5 years old. Senate Bill 818 forces Illinois schools to teach sex education in accordance with the National Sex Education Standards—or not at all.

REICHARD: But these national guidelines include some problematic topics, to say the least. WORLD intern Josh Schumacher reports.

JOSH SCHUMACHER, REPORTER: Becky Swan is one of a growing group of parents speaking up at local school board meetings against Senate Bill 818.

SWAN: It sexually grooms young children by introducing sensitive and inappropriate topics, introduces topics many youth would be uncomfortable discussing and is therefore a form of sexual harassment.

The bill requires that the sex education classes taught in Illinois schools—both public and private—conform to the National Sex Education Standards. Those guidelines set requirements for what information teachers in a given grade range must teach their students.

What kind of information does that include?

David Smith is the executive director of the Illinois Family Institute.

Smith says the bill builds on previous legislation that required comprehensive sex education for grades 6-12. This new bill extends it all the way to kindergarten. And it says kids should learn to...

Illinois is the first state to require conformity to the National Sex Education Standards in this way. But two others, Colorado and Washington, adopted similar standards in 2019 and 2020.

Senate Bill 818 creates an all-or-nothing dilemma for Illinois’s schools. Either the schools teach health and sex ed classes in accordance with the national standards, or they don’t teach it at all.

And there’s another thing that conservatives find problematic: The national guidelines could get updated at any time in the future—and likely will. When that happens, Illinois schools will have to start teaching whatever the latest update includes.

Representative Avery Bourne says that means parents will have even less control over what is taught in sex education classrooms.

BOURNE: We are delegating, all authority to an unaccountable national group that could change these standards at any given moment, with no check at the state level or at the school level.

But Representative Tony McCombie says that emphasis on safety is redundant. She says kids in Illinois schools already learn those principles.

David Smith with the Illinois Family Institue says the state’s education system has bigger problems to focus on than sex education reform.

SMITH: Mind you, the proficiency rates in English language arts, math, and science, fall way below 50 percent In many of our schools. And so, Johnny and Sally can't read, write or do arithmetic, but they're going to be expected to be able to identify and define what cisgender is. This is kind of ludicrous.

Gov. J.B. Pritzker will have 60 days to sign Senate Bill 818 into law once it arrives at his desk. Smith expects Pritzker will approve the measure, but he still encourages parents to voice their objections.

SMITH: Go to your school boards and ask them to opt out of health classes all together so this garbage is not taught in your communities.

That’s exactly what parents like Becky Swan are doing.

SWAN: Failure to pass a resolution can only mean they agree with the sexualization of young children.

Jeanette Ward is a former school board member for the U-46 School District in Elgin [L-gin], Illinois. She says the grassroots activism against the bill is both encouraging, and a long-needed step in the right direction.

I think if it hadn't been for the pandemic and kids having school in their home. I think this would have been somewhat hidden from parents. Public schools should be closed. Teaching should be reset. Back to basics, which most children seem to be lacking. Darwinism is a theory but is being taught as fact. Next up critical race theory, will not be long if allowed, will be taught as fact.