How to address lagging math scores 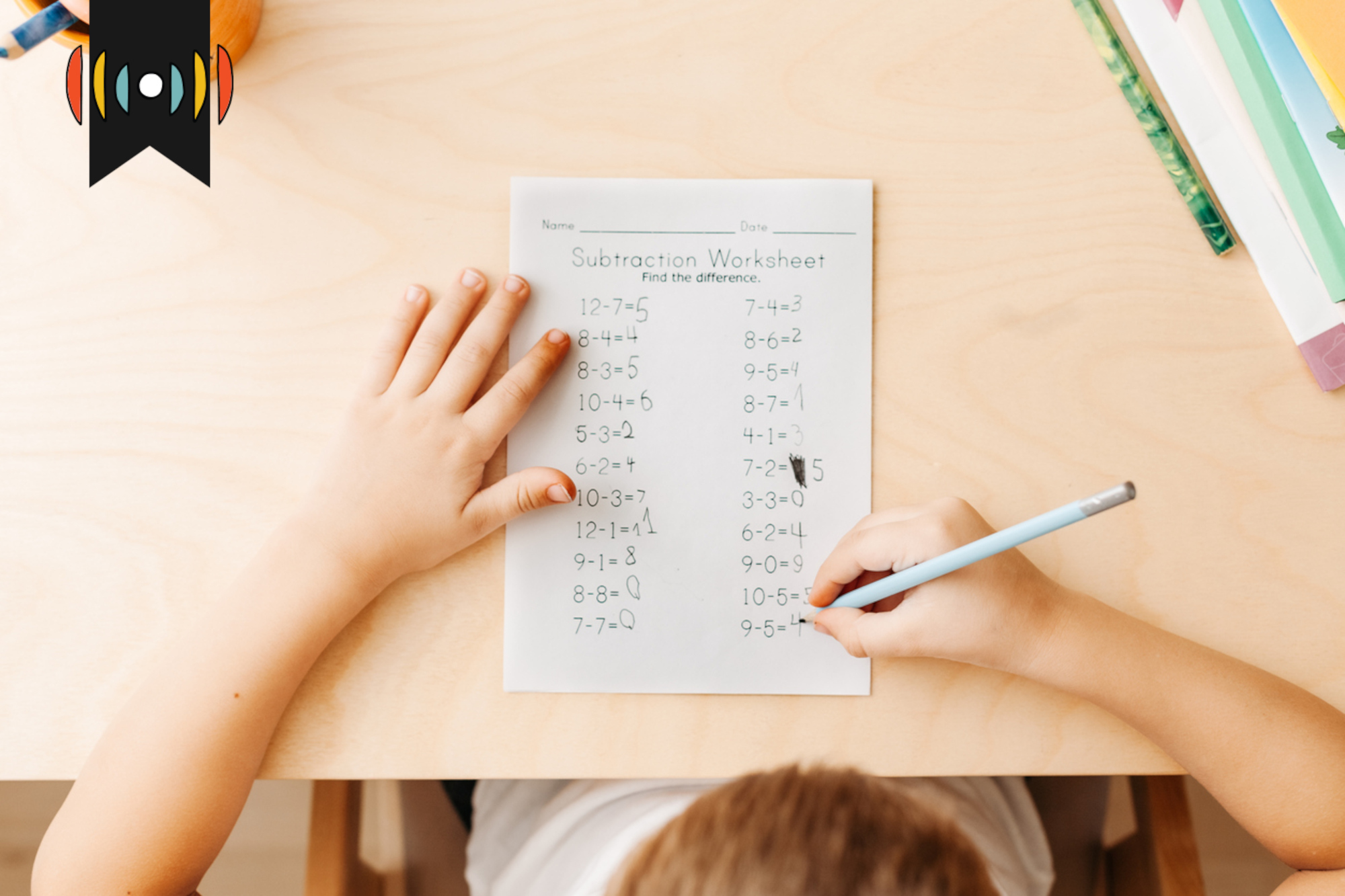 Well, it’s Election Day, finally. And we should have results over the next many hours. Here’s hoping it won’t be weeks or months. But as we wait, I do want you to know about an exciting project we have planned.

We’ll be livestreaming video on Facebook Live and YouTube. This is for WORLD readers and listeners, so we’ll be providing details on how you can access this special livestream.

Should make for a lively conversation on the meaning of the midterms. Thursday night. Again, details to come on how you can view that panel discussion.

REICHARD: Perspicacious opinions to ponder possibly! Count me in.

The latest national test results show how far K-12 students fell behind during the lengthy school shutdowns. Math scores dropped the most. How to fix it? Here’s WORLD reporter Lauren Dunn.

Conklin says more students are struggling with math skills they should have learned years earlier.

According to the latest 4th and 8th-grade test results from the National Center for Education Statistics, math and English scores declined. Compared to 2019, student scores dropped an average of 3 points in English. But in math, scores dropped even further: 5 points for 4th-graders and 8 points for 8th-graders. Math scores haven’t dropped that far since the test was first administered in 1990.

Michael J. Petrilli is president of the Thomas B. Fordham Institute.

PETRILLI: We saw declines in almost every state and almost every district that took the test at almost every achievement level. In other times when we've seen even some of the modest declines, you know, maybe you see certain subgroups do better than others. Not now. This was across the board.

But Petrilli warns that these test scores may point to years of challenges ahead.

PETRILLI: Kids who do not learn as much in math or in reading do not go on to succeed in higher education, at the same rates. They're less likely to go to college, or even to trade schools and to complete those schools, and they don't earn as much in the workforce. When these kids grow up, I mean, sure, a lot of their peers have gone through this pandemic, too. But they're going to be competing against kids, young adults who are older than them and eventually younger than them.

In the wake of the scores’ release, some companies and nonprofits are announcing math-focused projects. The popular language learning company Duolingo released a math skills app. The Bill & Melinda Gates Foundation said it will funnel just over $1 billion toward math-related grants, taking some of the funding away from grants for teaching other subjects.

Petrilli says that schools may need to consider longer school days or school years to make up for missed instructional time during the pandemic.

In New Jersey, state Senator Shirley Turner introduced a bill last month that would set aside funding for up to 20 districts to increase the school year or school day. But the pilot program may not start for two more years, overlooking many students’ current needs.

Even if school districts don’t lengthen the school year, there are other ways to help students gain math skills. Some math enthusiasts hope today’s challenges will prompt schools to find ways to teach the fun and excitement of math.

Dan Finkel is the founder and director of operations for Math for Love.

FINKEL: It's as if we didn't ever let kids listen to music, we only taught them how to transpose notes on a page and they never knew what the notes meant. There's something similar that happens in mathematics, where we're actually playing with number and shape and pattern and developing deep connections and deep understandings. But what gets given to students is just a series of kind of dead facts to memorize.

Math for Love designs math games with names like Prime Climb and Multiplication By Heart. Finkel says they saw an uptick in interest as schools shut down in spring 2020, and again last summer.

The company represents one of many efforts to show students how math can be fun.

In late October, 16 elementary students met at the local library in Sullivan, Illinois – a town of about 4,000 people. It was the first meeting of this season’s Crazy 8s Club at the library. Children’s librarian Laura Davison leads the club.

DAVISON: We played a life size bingo game, where the children were the chips. I set down a grid on the floor, and instead of calling out the numbers, they rolled the dice, added them together. Sometimes we multiplied to make it a little bit harder. And then they went and stood in that spot until they recognized that they had a bingo. And it took a little bit of strategy on their part to find, because another time we played, I let them choose what operation they wanted to do. And that way, you know, addition, subtraction, multiplication or division, so they could kind of see what number was needed to get closest to the bingo. And then they could choose that number.

Crazy 8s Club is a project of the Bedtime Math Foundation, an organization that wants to help parents work with their kids on math as much as they do on reading. Despite the fun name, Davison says many students complain about joining a math club—at first.

DAVISON: One question I always wait for, and it's usually in the first class is, I thought we were gonna do math. And then I get to tell them that they were doing math and explain it all to them. So the second class they come in, and they're usually pretty excited and ready to go.

Back in Wichita, Rick Conklin looks for that same renewed interest in students who come for tutoring. Last year a freshman in high school came in. She understood so little math that she sometimes had to count on her fingers.

CONKLIN: We helped her know and understand – not just memorize – adding, subtracting facts, but understand them. She moved into multiplication, moved into higher math. And she kind of graduated out. She's got a part time job now that requires math. Before she came here. I don't think she had the confidence to try a job that would involve math. And now she can.