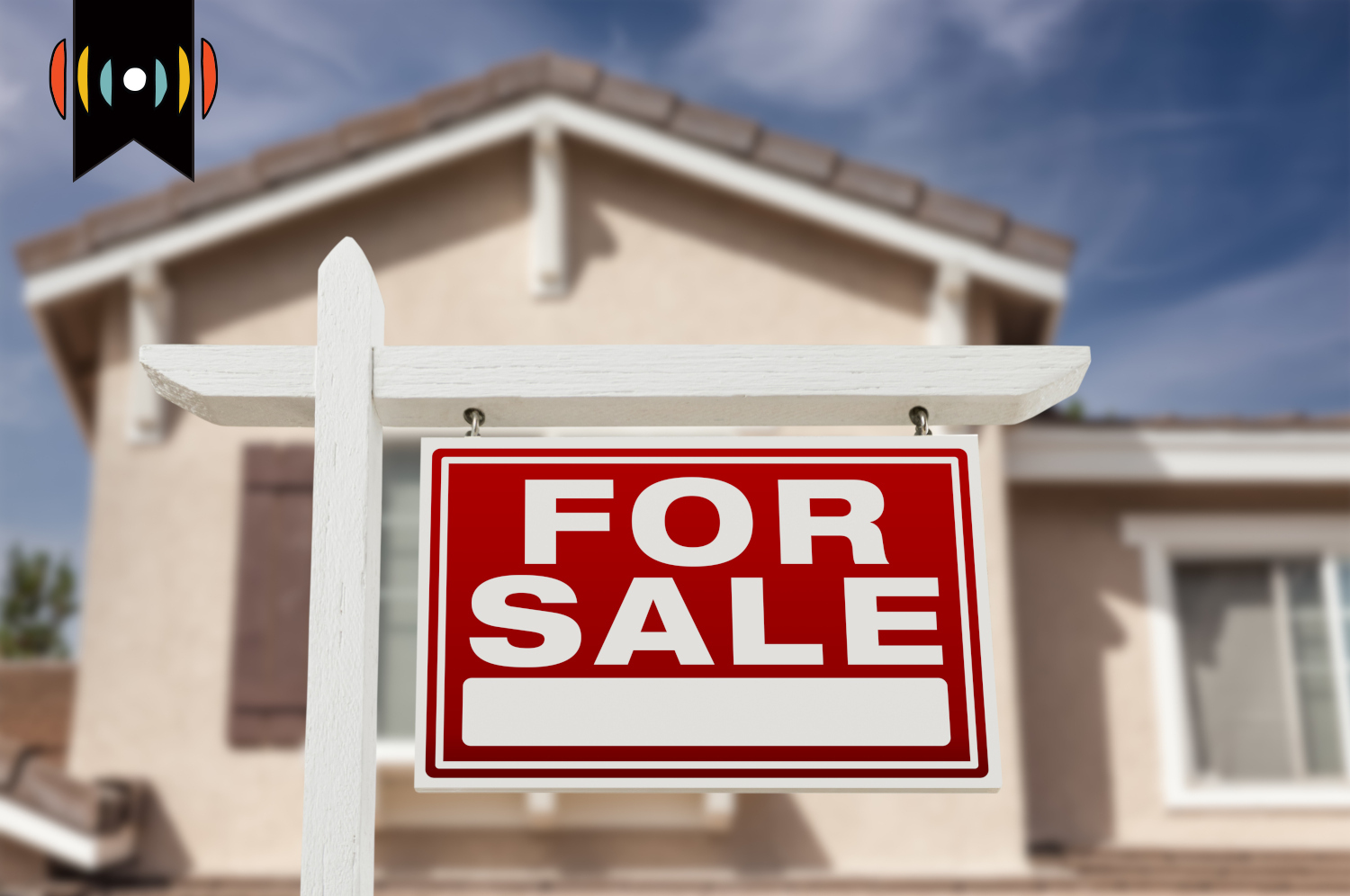 MYRNA BROWN, HOST: Coming up next on The World and Everything in It: the real estate market. Home prices rose nearly 20 percent in 2021. And prices continue to soar, even with interest rates rising. First-time home buyers are having a particularly hard time. WORLD’s Jenny Rough reports.

JULIE PEARSON: Three bedrooms up and it’s got a bedroom down with a rec room. It’s got a beautiful deck in the back that has a spectacular view. Beautiful sunset.

JENNY ROUGH, REPORTER: It’s spring. Homebuying season. But realtor Julie Pearson says in her neck of the woods—Northern Virginia—there’s not enough inventory to keep up with demand. In March, new homes in the area averaged just 15 days on the market before they sold.

RALPH MCLAUGHLIN: Half of all homes on the market are gone within four weeks. In some markets it’s three-quarters of all homes. That’s pretty insane.

McLaughlin says pre-pandemic, the market was like the Wright brothers’ Flyer.

RALPH MCLAUGHLIN: I would describe today’s housing market as SpaceX Starship. It’s moving at breakneck speed. Today, there are about half as many homes on the market, so it’s very, very tough to find a house. And if you get one, it’s likely not to meet your preferences.

Kim and Jordan Basenback got caught in today’s Starship market. They got engaged in January of 2021 and started house-hunting in Virginia. Neither had owned a place before. But Kim had a dog.

KIM BASENBACK: A 95-pound dog, so he needs some space.

And had other plans on her mind, too.

KIM: We started to just gravitate towards single family homes that had just a, you know, an extra room or two that we could turn into space for a kid or two [laugh].

They found the perfect house.

JORDAN BASENBACK: A huge, nice pool in the backyard, huge privacy fences, huge living room, you know, it was just like, it checked all these boxes, heated floors.
KIM: And then it had like this covered outdoor area with fans and like a TV, like, so you could like entertain. I mean it was just—
JORDAN: Really nice.
KIM: —amazing.

Jordan is a teacher. Kim, a financial planner. They felt confident they weren’t sticking their necks out money-wise. They put in an offer. But got outbid.

The market began to balloon. They made another offer, on a different house. Outbid again. Then the market went crazy—and so did Kim and Jordan.

Single family homes were going $50,000 to $100,000 dollars over the listing price. The Basenbacks tried to keep their wits about them.

The Basenbacks didn’t waive the appraisal. They knew if the appraisal came back under what they offered, they’d have to pony up that extra money. It felt like too much financial exposure.

MCLAUGHLIN: The pandemic really made households rethink where they live and work, which now for many households tend to be the same place.

After their eleventh offer was rejected, the Basenbacks took a break. They married and rented in the area where they hoped to buy. That gave them a chance to get to know their community better and figure out the neighborhoods they liked—and didn’t.

McLaughlin says the right fit is important. When it comes to a house, staying put for the long-term brings the best investment. He’s not sure that’s going to happen in today’s frenzy.

MCLAUGHLIN: If people are being a little more, I don’t know, reckless or careless, if you will, because the market is so frantic and they’re just going to buy whatever they can get, what you’re going to have is most likely a mismatch problem. You’re going to get folks that thought they were buying one thing and they actually got another. And so there may be some discontent with that.

Perhaps the market is overheated, but he doesn’t believe we’re in a housing bubble or foresee a meltdown.

MCLAUGHLIN: You don’t get housing market collapses unless you have (A), an economy that’s really gone down the gutter and/or (B) you have a market where people have to sell their homes. Today, you know, the economy is rife with inflation, and that’s not great. But it’s still growing. We aren’t shedding jobs. We’re actually gaining jobs.

Those conditions don’t tend to lead to foreclosures. Plus, the market is starting to shift.

MCLAUGHLIN: If you look at inventory charts squint your eyes really, really, really tightly you can see inventories growing a little bit. And we may see a very different housing market within the next six to 12 months. A more normal looking housing market.

After their pause, the Basenbacks made their twelfth offer last month. $50,000 over asking, and they did waive the appraisal. They also sent a letter introducing themselves to the seller, who was taking offers as they came instead of all bids at once.

JORDAN: I was watching Downton Abbey during it. The duke who runs the Downton Abbey, he is a steward of the home, he’s not the owner of the home. And so we sort of brought that into the letter, too. You know, we will continue to be good stewards of this home.

They moved in last week.