The latest Batman reboot is one of the grittiest, and most realistic 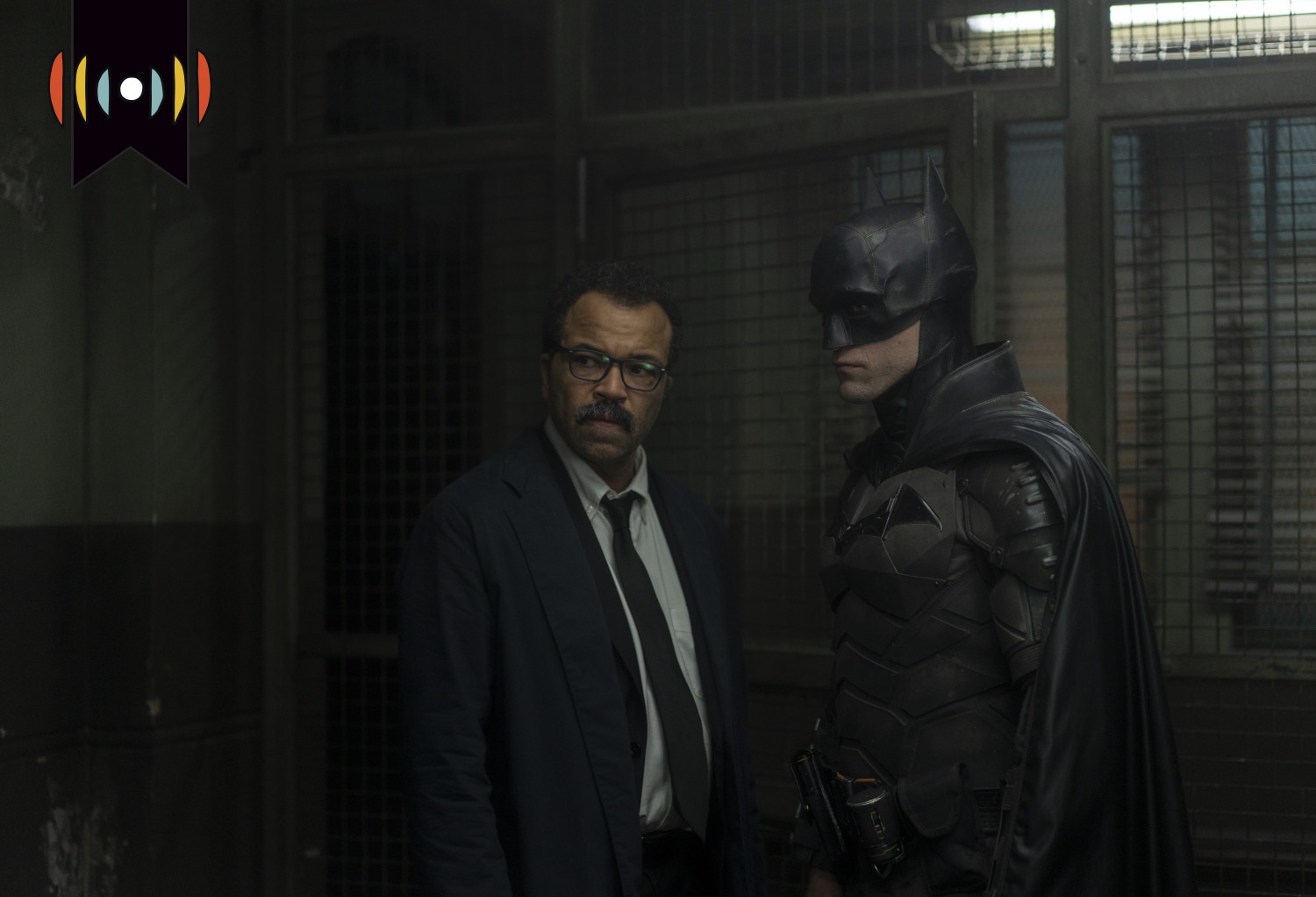 MYRNA BROWN, HOST: Today is Friday, March 4. Thank you for turning to WORLD Radio to help start your day.

NICK EICHER, HOST: And I’m Nick Eicher. Coming next on The World and Everything in It: a new Batman hopes to leave his mark on the Dark Knight franchise.

COLLIN GARBARINO, REVIEWER: The Batman, opening in theaters today, stars Robert Pattinson as the billionaire Bruce Wayne, the man who spends every night stalking Gotham City’s streets fighting crime in a black cape and cowl. This reboot features one of the bleakest takes yet on the character, but it might also be one of the best.

Batman: Fear is a tool. When that light hits the sky, it’s not just a call. It’s a warning.

In this film, Bruce is still at the beginning of his career as Batman. He’s adopted the vigilante persona for two years, in an experiment to see if he can make a difference in a city drowning in crime and corruption. But living as a nocturnal creature and fighting a hopeless battle against vice has turned him into a friendless recluse.

Bella Reál: Mr. Wayne, you know you really could be doing more for this city. Your family has a history of philanthropy, but as far as I can tell, you’re not doing anything. If I’m elected, I want to change that.

Gotham City was always a dangerous place. But the façade of law and order begins to crumble when another vigilante who calls himself “the Riddler” starts to murder corrupt city officials. He leaves notes behind for the Batman—notes that hint at an even bigger mystery behind the city’s depravity.

Voice: The Riddler is asking for you.

Alfred: The killer left this for the Batman. Why is he writing to you?

This version of the Riddler is a darker version of the Dark Knight himself. Bruce starts to lose himself as he questions everything he knows, and Alfred, played by Andy Serkis, is the only friend tethering him to reality.

Alfred: Accounting friends at Wayne Enterprises are coming for breakfast.

Alfred: Because I couldn’t get you to go there.

Bruce: I haven’t got time for this.

Alfred: It’s getting serious, Bruce. If this continues, it won’t be long before you’ve nothing left.

Bruce: I don’t care about that. Any of that.

Alfred: You don’t care about your family’s legacy?

Bruce: What I’m doing is my family’s legacy.

I found Pattinson’s performance surprisingly good, though he adopts the same gravelly voice used by many of his predecessors. We don’t see much of Pattinson as Bruce Wayne because he spends almost the entire three-hour run time behind the mask. Yes, I said three hours. The movie probably didn’t need to be this long, but it doesn’t drag.

Catwoman: Maybe we’re not so different. Who are you under there?

The film is rated PG-13 for strong language, violence, and drug content. The drugs are fictitious, but Gotham’s seedy underworld feels all too real. The aesthetic is dark, with almost all the scenes taking place at night or in dimly lit buildings. This might be the most somber Batman movie to date, but thankfully it wasn’t as brutally violent as Christopher Nolan’s trilogy.

The movie’s unadorned title strikes me as appropriate. It signals Reeves has taken the character back to basics, creating a film that in many ways captures the original vision behind one of America’s most beloved superheroes. Depictions of Batman in film and television have run the gamut from silly campiness to brooding seriousness, so people are often surprised to find out that when The Batman debuted in 1939, his adventures featured gritty, dark storylines. And he wasn’t primarily a superhero swinging into action. The Batman was the DC universe’s greatest detective—a man who first and foremost relied on observation, science, and his own superior rationality—like Sherlock Holmes in a cape.

Riddler: It can be cruel, poetic or blind. But when it’s denied, it’s

violence you may find.

This film revives those earlier aspects of the character. Batman doesn’t simply fight bad guys. There’s a mystery at the center of the story he must unravel. We see Batman in detective mode throughout this film, looking for clues and interviewing suspects, relying on his brain as much as his brawn. The Batman isn’t just a superhero movie. Reeves honors the character’s roots by paying homage to film noir and the hardboiled detectives of the 1930s and 40s.

I’ve always thought of Gotham City as a metaphor for our fallen world without the gospel. A world of darkness can’t produce light, so instead it creates a dark enforcer to administer an imperfect justice. Darkness and violence are Batman’s tools for restraining the darkness and violence of Gotham City. In this movie, we get a glimpse of life’s futility. Batman fights against it with cold rationality, struggling to understand love. But in the midst of the darkness, there’s a glimmer of light. By the end of one very dark night, Bruce comes to realize vengeance won’t save the world, but maybe hope will.

MUSIC: ["The Batman" from ‘The Batman’ soundtrack]