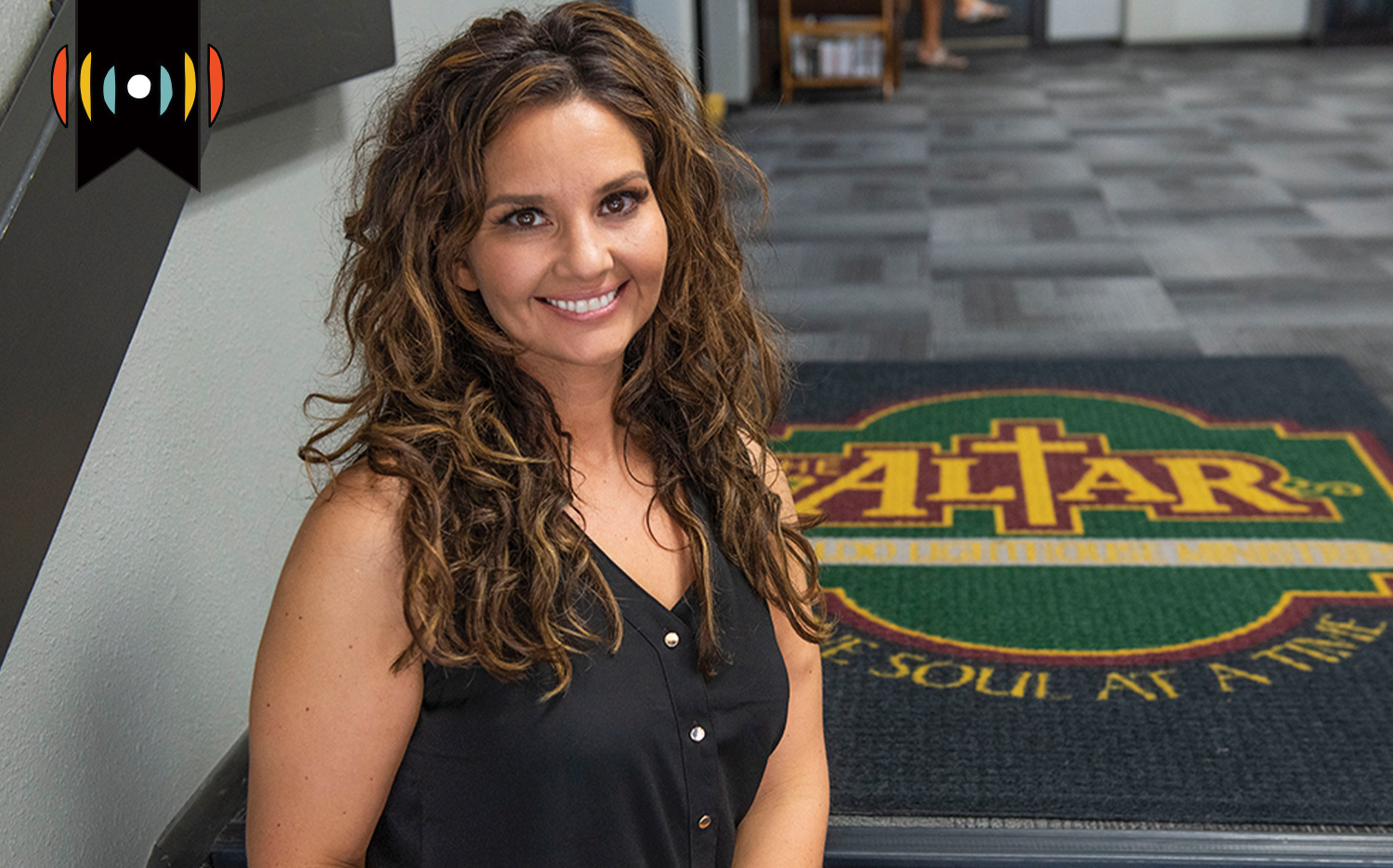 MARY REICHARD, HOST: Today is Wednesday, July 27th. Thank you for turning to WORLD Radio to help start your day.

Coming next on The World and Everything in It: the third in WORLD’s Hope Awards for Effective Compassion. WORLD correspondent Addie Offereins takes us to a residential addiction rehab.

As the sun sinks lower, the guests walk downstairs to a basement packed with mismatched chairs. Kids sit on top of a bunk bed.

Most of the men and women in the room have one experience in common: They or someone in their family have graduated from Good Samaritan Rehabilitation. The prayer and worship night feels more like a giant family reunion than a church service.

John Padula is the host for tonight’s gathering.

PADULA: Even when we have a potluck we have 80 to 100 people at our house every Wednesday.

Fourteen men live with Padula, his wife, and their four children. The men are either waiting to get into Good Samaritan’s rehab program, or transitioning back into real life after graduating. The house is always bustling with activity.

PADULA: Well, we get a lot of good feedback from the guys who say they've never been in a healthy family environment.

That’s one thing that makes Good Samaritan different from many addiction rehab facilities. Men and women who join the program experience the loving accountability of a gospel-centered family for the first time. Pastor Tim Remington is the program director.

Remington is tall, with a salt and pepper beard. He says the doors of Good Samaritan are open for men and women struggling with many kinds of addiction, not just drugs. For some, it’s bulimia, alcohol, or pornography. But for everyone who comes in, Remington has the same goal:

REMINGTON: And so we decided that number one, we would give them the gospel and I would ask them before they came in, do you or do you not want Christ? And I would say, well, the only thing I have to give you is Jesus.

Remington wants residents to know that true victory is found in Jesus Christ. But he also wants to give residents the tools they need to wage war against addiction.

REMINGTON: But you can’t just rehabilitate a person, send them out into the world again and say you’re rehabilitated now that you have Christ.

Many addicts come from divorced or dysfunctional homes. The Remingtons decided that part of the program would show them what a gospel-centered home could look like.

REMINGTON: Yes, they can still do all things through Christ that strengthen them. That's what the scripture says. But they still don't know how to live it yet, because they've had no examples. So we put them back into the home.

Good Samaritan has three homes: two for men and one for women.The schedule is rigorous. Both men and women are expected to show up to meals and classes on time. Every morning, they read a passage from Proverbs and talk about how it applies to their lives.

In the afternoons, residents attend classes like Moral Reconation Therapy and Cognitive Self-Change. Those are types of behavioral therapy. The goal is to help residents change their thought processes and rewire addictive behaviors. Staffers who teach the classes don’t leave their Christian worldview at the door. They talk about Christ’s forgiveness.

After rehab, residents complete an intensive outpatient program for six months. They meet with mentors and get a job.

FELLOWS: So I grew up in a very dysfunctional functional home. So alcohol was always in our house.

Adella Fellows arrived at Good Samaritan 10 years ago. She smiles as she tells her story.

FELLOWS: And so, of course, I started with alcohol, like 12 years old, stealing it from my parents. And then 14, I was introduced to methamphetamines. And that became my best friend until I was 32.

Fellows had her first daughter when she was 15 and a half. Four abortions and three children later, her life continued to spiral. About ten years ago, Fellows got into a fight with her brother. The police threatened to take her to another addiction recovery service in Coeur d’Alene. She had already tried that. Instead, the man she was living with called Pastor Remington. Fellows moved into the Women’s Blue Creek home.

She hid sores on her stomach and legs under a dark gray knitted sweater.

FELLOWS: For the first couple of days. I was kind of just out of it. Sleeping, detoxing, sick. I spent a lot of time in that bathroom. And I remember being in that bathroom on the floor because the floor was nice and cool.

The women followed a routine: got up at six, ate breakfast, exercised, read their Proverbs devotional, worked on their Bible lesson, and did classes and chores.

FELLOWS: I had no idea how to even get up, brush your teeth, you know, eat bread, make breakfast for the kids, like I lost all that sense, sensible things that you do during the day. So it really brought routine back into my life that I loved.

Through the opportunities to study scripture, Fellows heard and accepted the gospel. She met her husband through the program and they moved into their own home. Now, she works as the secretary for the Altar, the church Remington pastors.

Helping men and women transition to the real world is a challenge. But having the stability of a loving home helps. That’s why John Padula and his family host their weekly potlucks. The Padulas hope they can get men and women plugged into a gospel-centered community and that that community can become family for the long haul.