Ranks of students educated at home doubled in the past year 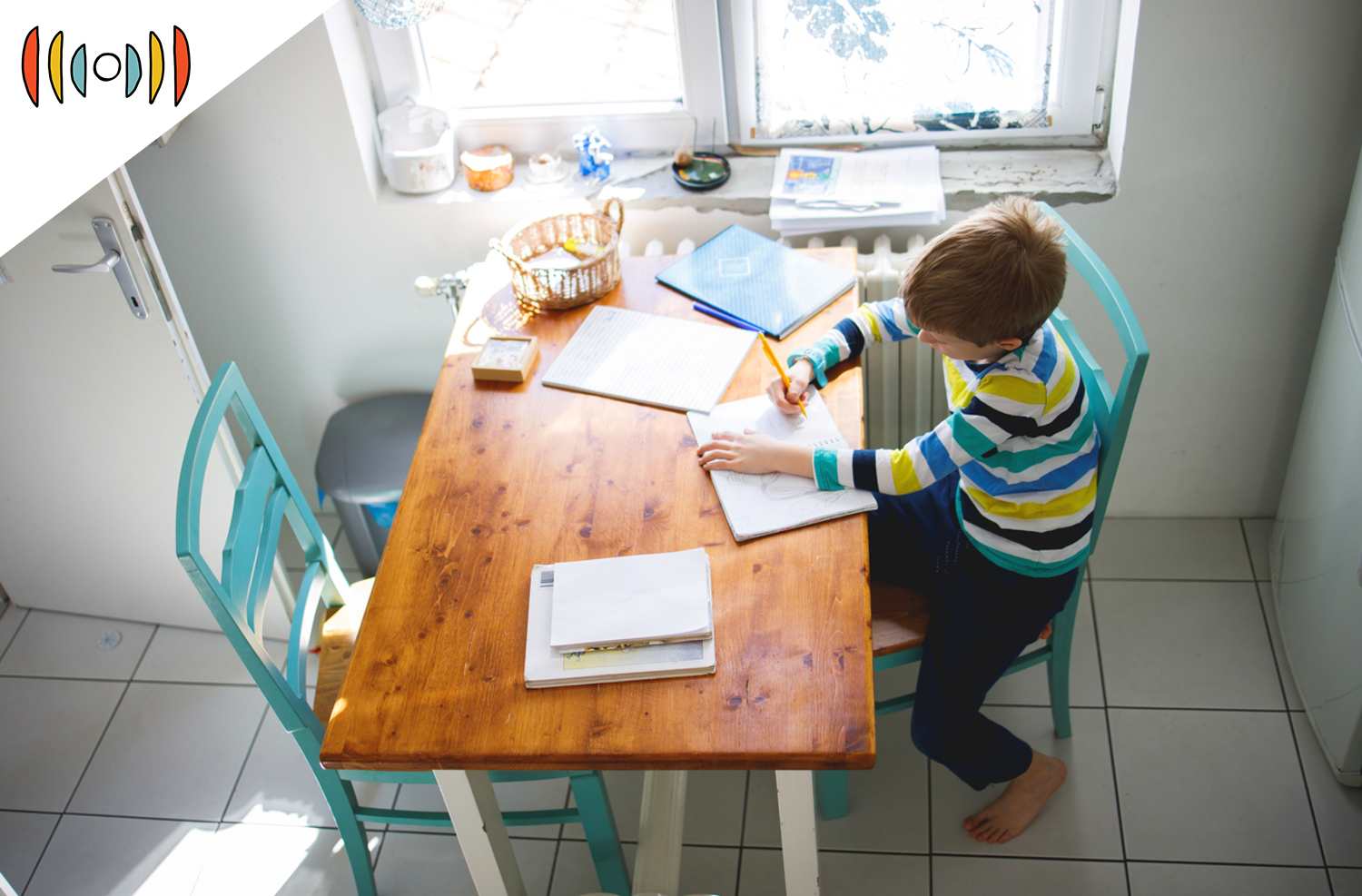 The topsy-turvy past year forced a lot of changes, not all of them bad. Millions of Americans have come to appreciate the advantages of teaching children at home.

A recent report by the Census Bureau revealed a big surge in homeschooling households.

When the survey began around the 1st of May last year, the number of U.S. households with school-aged children teaching them at home was just over 5 percent.

REICHARD: Five percent in May, but get this: by the fall of 2020, that percentage had more than doubled to just over 11 percent.

Here with insight about the increase in homeschooling is Mike Smith, president of the Home School Legal Defense Association. Mike, thanks for joining us!

The Census Bureau had to update their survey to clarify that difference. So Mike. do you have a gauge on how reliable those numbers are? Has homeschooling really doubled?

SMITH: Yes, Mary, I think it has because as you said, they have actually cleaned up the question so that they're asking the question now to make sure that the children that are actually being homeschooled are not enrolled in public school. So that means they're not in the virtual program. So I think these are accurate, but we want to explain something. They're actually just—they've been just serving parents. So if they find one parent or two parents, they count that as a household. So they're at 5.1 million households, which makes up a little over 10 percent of the school age population, if we assume that household only has one child. Okay? What if that what if that household has two children? Then we're talking about doubling that to like 19 percent of the school age population. They're going to actually in the next survey they do that they come out with, they will actually give us the number of children that are being homeschooled. That's going to be critical. I don't know what it's going to be. But it's going to be more than what they have right now.

REICHARD: What, specifically, has driven so many parents to teach their children themselves? Do you think it’s just been dissatisfaction with the distance learning, or something else?

And I'll tell you, Mary, the number one thing they're looking at, that they're seeing that's really helping, encouraging parents is what it does for the family by bringing the children home. So what they're saying to us, the most important reason, and the reason they would continue to homeschool, is does this work for their family? That means probably a parent has to be in that home. Well, some parents were working totally away from home until the COVID. Now they're in the home. So will they be able to stay and work virtually? If they can, then I think more and more of these children are going to be homeschooled.

REICHARD: I know that the census bureau survey showed that some states have seen big homeschooling spikes but other states haven’t so much. Why do you think that is?

SMITH: I looked at that, and I couldn’t—They don’t have California on that. I know California has spiked tremendously tremendously in homeschooling, and they do not have it. So I wonder if it's a function something the way that they're actually serving folks, families? I don't know, maybe the California folks are not responding. That's a possibility. But I do believe that this is actually uniformly across the board. So I'll be interested to see this next survey what we see with that as well.

REICHARD: Do you think the rise in homeschooling will last beyond the pandemic?

SMITH: Yes, I do think obviously, some people are going to go back. There's no doubt about that. But again, the polling that we have done with the folks that have been there brand new homeschoolers, and they have become part of HSLDA is over 80% of them say “we're convinced, we're going to continue to do this.”

REICHARD: And if you’re right, if the surge in homeschooling does extend after the pandemic is behind us, do you think that will spark aggressive action from school districts and teachers unions against homeschooling?

SMITH: Well, I certainly hope not. But there's a possibility of that, obviously, because we're gonna see a big funding loss right off the bat. Because average daily attendance makes up about 90 percent of the funding of all schools across America. So as these children are no longer being counted as students in their school, that's gonna make a difference. There's no doubt about that.

REICHARD: Mike Smith is with the Home School Legal Defense Association. He’s been our guest today and Mike, we thank you so much for that!

SMITH: Mary, thanks for having us.