Plus: Religious wars in France, and abolishing the international slave trade 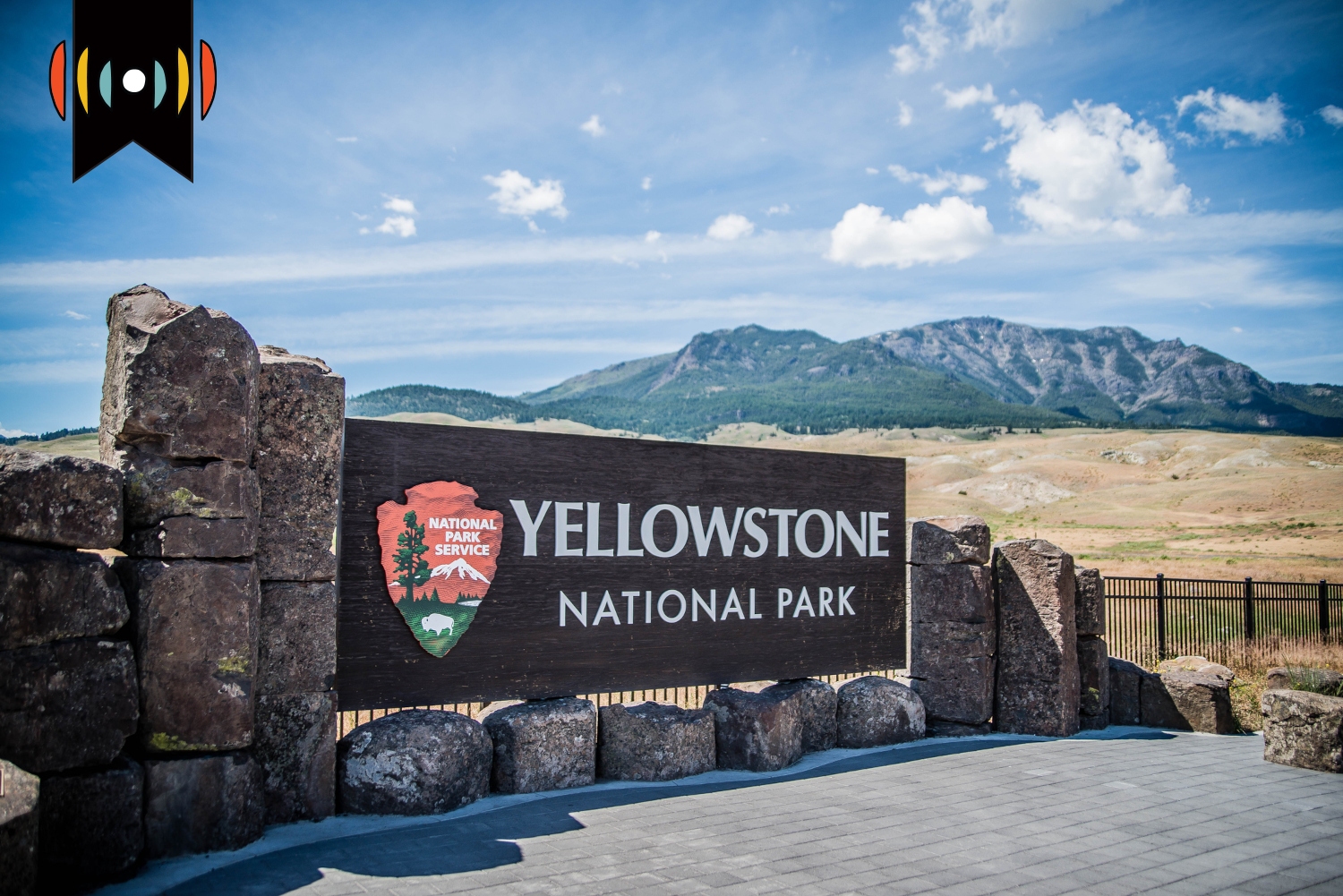 NICK EICHER, HOST: Today is Monday, February 28th. Good morning! This is The World and Everything in It from listener-supported WORLD Radio. I’m Nick Eicher.

KATIE GAULTNEY, SENIOR CORRESPONDENT: Richard Nixon famously said “the bloodiest wars in history have been religious wars.” One such example: The Renaissance-era French Wars of Religion. Those began March 1st, 1562, with the massacre of innocent Huguenots in Wassy, France.

Earlier in the 16th Century, followers of Protestant reformer John Calvin faced state-sanctioned persecution. Under the Catholic-led government, so-called Protestant “heretics” could lose their property, livelihood, and even lives for adhering to Calvin’s teachings. The ruling class in France saw forced Catholicism as a way to concentrate and maintain power.

On that particular day 460 years ago, Wassy was a royal town—the seat of the powerful Guise family.

Francis II, the Duke of Guise—a Catholic—gathered loyal forces and set upon a large group of Protestants at a worship service. They burst into the congregation, killing those in their path. Gordon-Conwell Seminary professor Ryan Reeves described that day.

REEVES: Now these are honest pastors and lay folks. And he murders and slaughters—some say, high double digits, 80, other estimates go as high as 200 folks. But it’s a staggeringly large number of unarmed lay folks that are killed, and roughly 100 are wounded.

Worshippers had been singing the Psalms in French as the attack began.

The assault went on for an hour. Word spread quickly, and more violence broke out. Over the course of the next four decades, 3 million people in the Kingdom of France died because of these civil wars. Historians consider it the second deadliest religious war in European history—second only to the Thirty Years’ War in Germany. Henry IV’s proclamation of the Edict of Nantes in 1598 finally offered Huguenots rights and protections, quelling the violence.

And we’ll move from persecution of one group of people to that of another.

In the early 1800s, the slave trade was booming in the United States.

CLIP: Gentlemen, gentleman, your attention… As advertised, we have a fine cargo of choice, healthy slaves…

Historians estimate between 6 and 11 million Africans were brought to America as slaves between the 16th and 19th centuries. By 1775, Africans made up 20 percent of the population of the Thirteen Colonies—second only to Americans of English origin.

While perhaps well-intentioned, the change still made up a sort of cognitive dissonance, according to Professor Eric Foner of Columbia University. He told NPR host Michel Martin that saying it’s okay to own slaves, as long as they’re not imported, is a bit like animal rights activists saying it is okay to own pets, but not livestock.

FONER: And they made that distinction between the right of property and slaves where slavery existed, and the right to seize people and ship them across the ocean, which they say was really illegitimate.

The punishment for violating the law: prison time or a fine. But few actually enforced those measures. Smugglers saw opportunities to illegally import Africans as slaves. And, the domestic slave trade got a boost, too.

Despite loopholes and minimal enforcement, the 1807 act of Congress was a step in the right direction. Homegrown slavery increased as existing slaves had children. But the act vastly decreased the number of kidnappings on the African continent associated with trans-Atlantic slavery. The evil institution of slavery persisted for six more decades, until the 13th Amendment abolished it in 1865.

And for our final entry of the day, we’ll turn to a wonder in the Western United States.

Explorers were stunned by the wildlife and plant diversity.

The park is around 2 million acres—most of that raw wilderness. Nearly 300 species of birds and 65 species of mammals reside there. A giant reserve of magma beneath the park powers some of its most memorable attractions, like the geyser Old Faithful that shoots out thousands of gallons of water each hour.

While Yellowstone was the first, there are now 59 total national parks in the United States. Yellowstone hosts millions of guests a year, reaching a high of over 4 million guests in 2016. But, if you’re planning a trip for the park’s 150th birthday, be mindful of the wildlife. Prior to 1970, feeding the bears was actually encouraged.

Park officials changed the rules after facing grizzly consequences. While rare, the most recent bear-related death in park history occurred in August 2015.