Plus: Avant-garde artists, and some much-loved monkey business 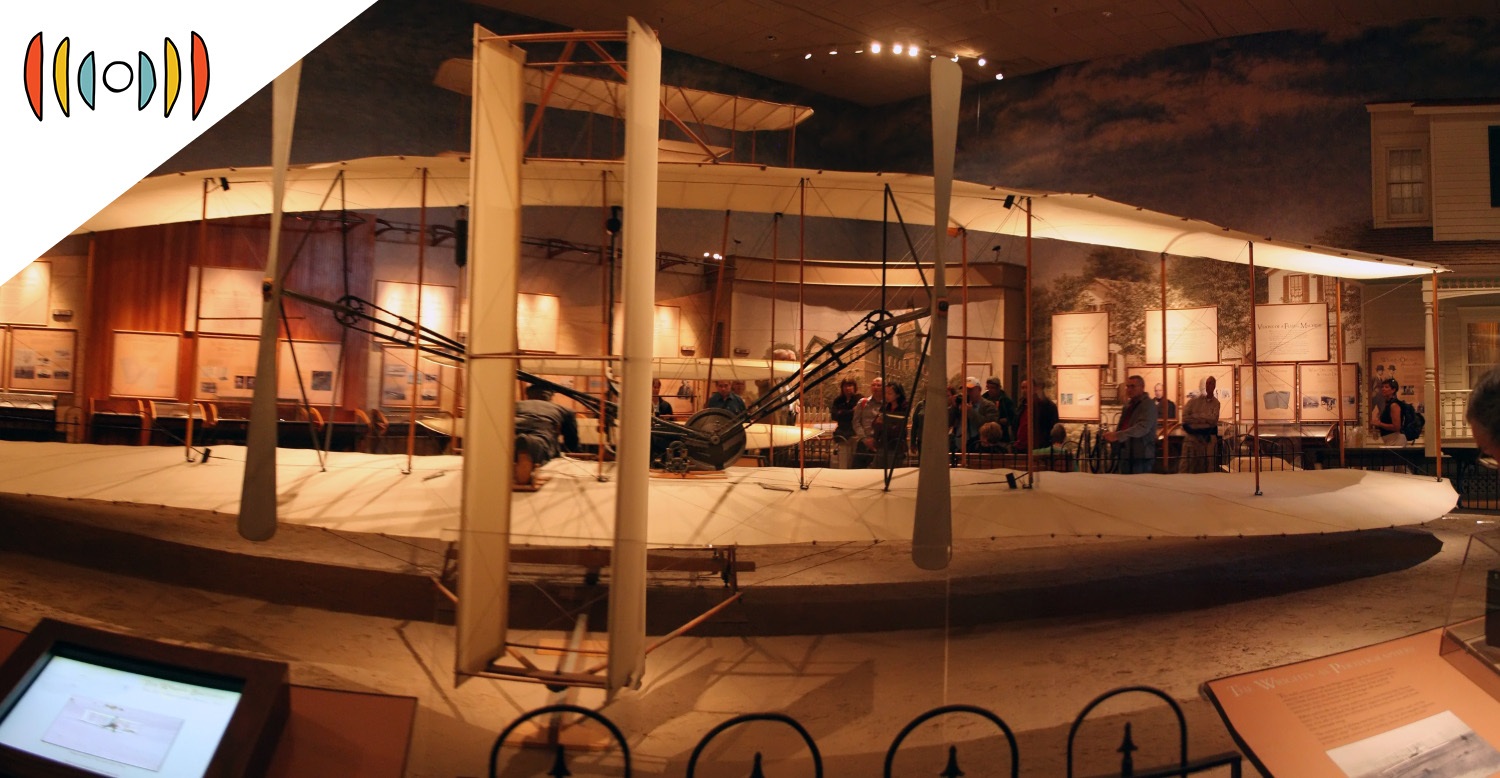 NICK EICHER, HOST: Next up on The World and Everything in It: The WORLD History Book. Today, creative leaders: inventors who changed travel, artists who brought in the avant-garde, and the author who made a monkey famous. Here’s senior correspondent Katie Gaultney.

KATIE GAULTNEY, SENIOR CORRESPONDENT: “He was a good little monkey, and always very curious.” Beloved children’s book character Curious George sprung from the imaginations of author-illustrator couple H.A. and Margret Rey. The latter half of that creative duo, Margret, was born 115 years ago this week, on May 16th, 1906.

CURIOUS GEORGE: If it was my birthday, I’d want to have a party. [MONKEY SOUNDS]

Margarete Elisabeth Waldstein grew up in Hamburg. A German Jew, she fled to Brazil to escape the Nazis in 1935. There, she married Hans Reyersbach, a salesman who dabbled in art. The couple changed their names to Margret and H.A. Rey to help the locals with pronunciation. A year later, they moved to Paris, where Hans’ animal sketches caught the eye of a publisher. The rest, of course, is history.

But Curious George’s creators faced some hurdles in bringing their vision to reality. Nazism was on the rise in Paris, and the Jewish couple realized they would need to evacuate. They bought a tandem bicycle and planned to present their French identity cards and Brazilian passports at the border. No problem with the forms, but problems with the bicycle. They couldn’t work together to make the tandem bike go. Donna Walter of the Institute for Holocaust Education explained that headstrong Margret was unwilling to rely on the tandem for escape.

WALTER: Margret did not like that. And Margret was kind of the bolder, the most outspoken one of the two...

Hans found spare parts to turn their one bike into two.

WALTER: And it was just very shortly before the Nazis invaded France that the Reys were able to escape.

Ellen Ruffin curated an exhibit on Curious George at the University of Southern Mississippi. She says Rey was a gifted illustrator, photographer, and potter, but her artistic gifts weren’t her main contribution to the books.

RUFFIN: Her talent was in developing the text of the books, coming up with the ideas, the humor, and she and H.A. Rey had fun.

After her husband’s death in 1977, Margret continued writing. She also became an author and philanthropist. She died in 1996 at the age of 90.

Moving now from an impish monkey to a modern marvel.

One-hundred and fifteen years ago, on May 22, 1906, the Wright brothers earned a patent for their “Flying-Machine.”

Wilbur and Orville grew up tinkering with toys and developing an interest in machinery. That tinkering led to careers in printing presses, bicycle manufacture, and eventually the invention of a glider. After that came the powered flying machine that made them famous. John Lane is an attorney with a special interest in the Wrights. He explained why the burgeoning field of aviation needed their engineering know-how.

LANE: People were crashing because no one could control the lateral back-and-forth, what’s known as rolling.

But their glider design addressed those flaws through a technology that allowed the wings to warp in response to air.

They self-financed their inventions by withdrawing money from their bicycle business. The flying machines would eventually be their livelihood, so they actively protected their intellectual property. The brothers faced accusations that their legal challenges were holding up the new industry—hampering progress—but their great grandniece, Janette Davis, told the Times-Picayune they were just protecting their investment.

DAVIS: It wasn’t that they were trying to monopolize or anything else. They just wanted to get paid for their work.

Aviator Glenn Curtiss stood at the center of their most highly publicized courtroom battle. The Wright brothers insisted his aircraft bore similarities to their patented design. After a years-long process—and after Wilbur’s death—a court ruled in the Wrights’ favor in 1914. Ironically, 15 years after that decision, the companies founded by the rival inventors merged to become the Curtiss-Wright company. Today, it is still a major player in the aerospace sector.

SONG: BEATNIK BY THE CHAMPS

And we’ll close out today’s History Book with an opening: The opening of the iconic Ninth Street Show, an avante-garde art exhibit in midcentury New York City.

That show debuted May 21, 1951, and featured heavyweights of the art world, like Jackson Pollock and Willem de Kooning. Their wives—Lee Krasner and Elaine de Kooning—also had pieces on display, as did Franz Kline and nearly 70 other artists. The exhibit marked the public introduction of abstract expressionism, a style known for its emotional intensity without a sense of realism.

The bold, nontraditional style lacked a mass-market appeal. Still, collectors and critics alike took notice. The buzz it generated marked a shift from Paris as the center of the art world to the New York School.

Even today, many look at the frantic splashes and splatters of an enormous Pollock painting, or the hazy color blocking of a Mark Rothko, and remark, “I could do that.” But moments in art history like the Ninth Street Show bring to mind a response: “Yes, but did you? And were you the first?”