Plus: A famous American traitor, and the Nighthawk makes its maiden flight 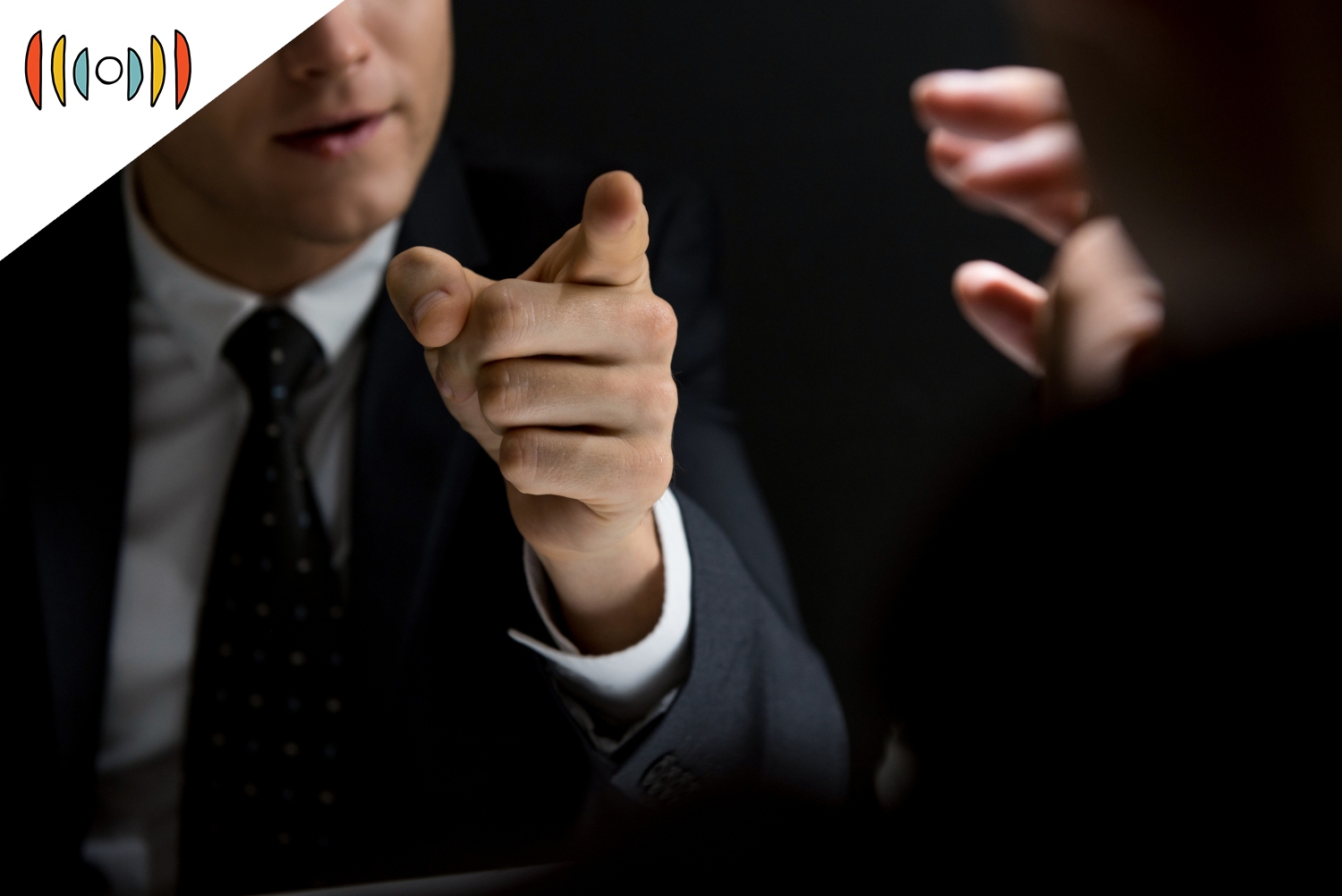 NICK EICHER, HOST: Today is Monday, June 14th. Good morning! This is The World and Everything in It from listener-supported WORLD Radio. I’m Nick Eicher.

MARY REICHARD, HOST: And I’m Mary Reichard. Next up: The WORLD History Book. Today, stealth technology, the constitutional rights of the accused, and the death of a traitor. Here’s senior correspondent Katie Gaultney.

KATIE GAULTNEY, SENIOR CORRESPONDENT: “Benedict Arnold,” a name synonymous with betrayal. After the Americans uncovered his treason, he escaped, defecting to the British. But he couldn’t escape death. Arnold died of natural causes 220 years ago, on June 14, 1801.

Arnold rose to the rank of major general in the American Continental Army. Motivated by the promise of 20,000 British pounds—and at his wife’s urging—Arnold plotted to gain command of the American fortress of West Point, New York, then turn it over to the British. West Point was so critical, soldiers called it “the key to the colonies.” Losing it would cut the colonies in half—and cut off access to important supplies, sabotaging the revolutionary effort.

PALMER: Right after his treason, George Washington decreed that the name Benedict Arnold would never be mentioned again in anything written about the army or about the country.

But the British didn’t welcome him either, despite that he made a home among them. They provided for his needs, setting Arnold’s wife, Peggy, up with a pension for life. But Arnold was largely shunned socially. He developed a nervous disorder that would ultimately claim his life. The Biography channel reenacted one of Arnold’s last wishes. He asked his wife, Peggy…

CLIP: Let me die in my old American uniform, the uniform in which I fought my battles. God forgive me for ever putting on another. Benedict Arnold, 1801.

Any fan of Law & Order knows those familiar words: the Miranda rights. But they aren’t just a trope of crime procedurals. They came as the result of a U.S. Supreme Court decision 55 years ago. On June 13, 1966, the nation’s highest court ruled in Miranda v. Arizona that police must inform suspects of their rights before questioning them.

A man named Ernesto Miranda faced charges of kidnapping and rape in 1963. He didn’t have a lawyer during his two-hour police interrogation. During questioning, he confessed to both crimes. A lengthy jail sentence followed. But, he appealed his conviction, saying he didn’t know he had the right to remain silent.

The Fifth Amendment says “No person... shall be compelled in any criminal case to be a witness against himself, nor be deprived of life, liberty, or property, without due process of law.” And the Sixth Amendment protects the right of those facing criminal prosecution to “have the assistance of counsel for his defense.”

In a 5-4 decision, the Supreme Court ruled that prosecutors could not use Miranda’s confession against him. They said investigators had not informed Miranda of his right against self-incrimination or his right to an attorney. Ultimately, they said an accused person’s rights don’t mean much if he doesn’t know he has them. So, the “Miranda Warning” was born. It aims to protect people from self-incrimination when their lives are on the line.

After the Supreme Court decision, Miranda stood trial again. The second time, a jury convicted him without the confession.

And we’ll top off today’s History Book with top-secret technology.

Lockheed’s F-117 Nighthawk made its maiden flight on June 18, 1981, after six years of development at the Pentagon. The plane was the first operational aircraft designed around stealth technology. The Defense Department finally admitted the plane’s existence in 1988. In the early 1990s, the plane proved to be a valuable asset during Operation Desert Storm. Colonel Rick Wright of Holloman Air Force Base.

WRIGHT: You notice the airplane has a pretty strange shape to it. It doesn’t have any curves on it, it’s in a faceted shape like a diamond or some kind of jewel.

And that unusual shape is the key to its stealth technology. A Russian scientist determined in the 1960s that sharp edge configuration decreases an object's radar signature.

WRIGHT: The shape of the airplane bounces radio signals so they don’t return back to the transmitter, and then any signals that do bounce back are attenuated by the skin of the airplane so that they come back much smaller…

The Air Force retired the F-117 in April 2008 as other advanced stealth aircrafts joined its fleet. Still, some Nighthawks remain airworthy, and people have reported sightings as recently as last year.