Plus: Joan of Arc, and the most popular book in American history 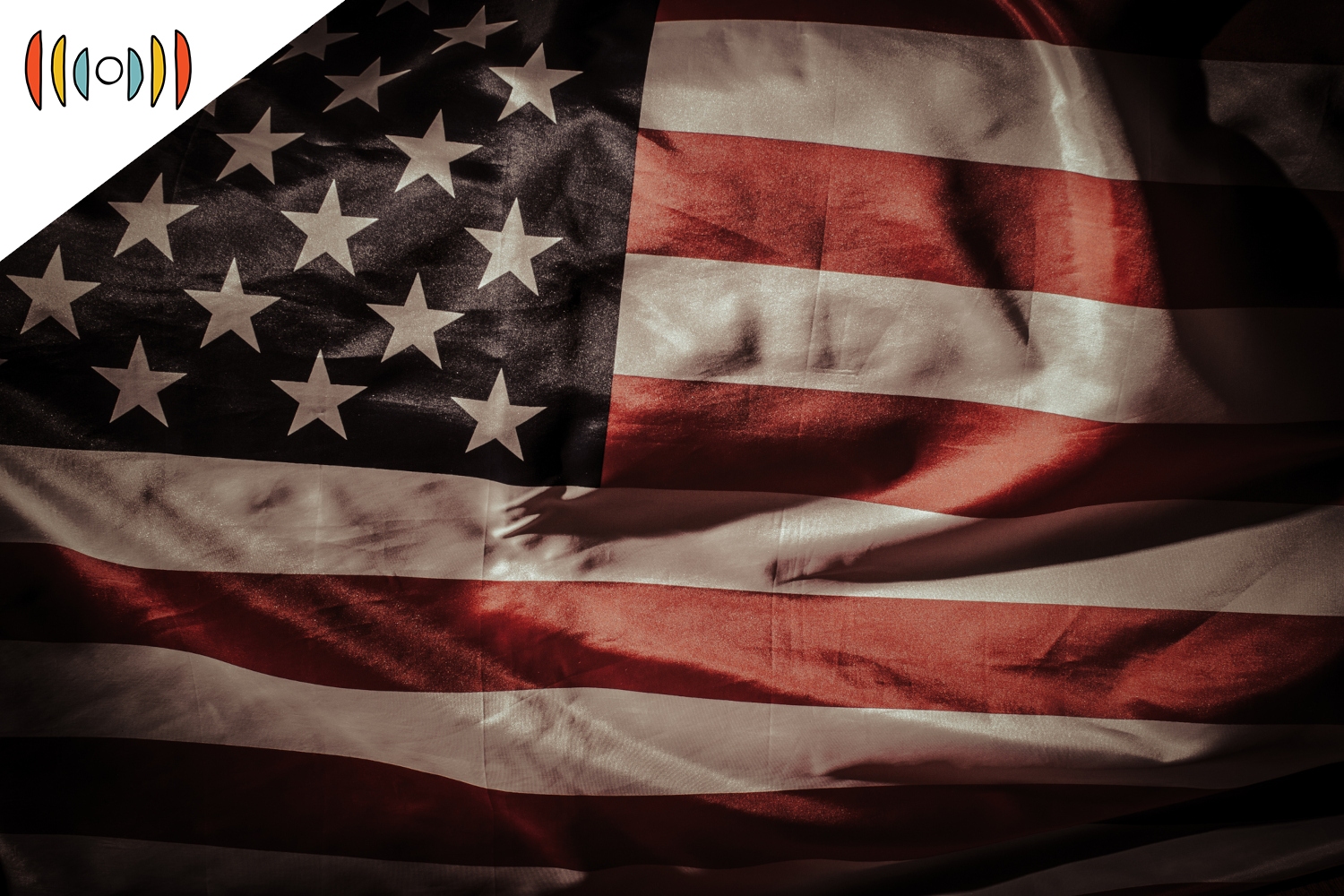 MARY REICHARD, HOST: And I’m Mary Reichard. Next up on The World and Everything In It: The WORLD History Book. Today, memorials: the origins of Memorial Day, a fictional slave who spawned a sea change, and remembering a Christian martyr. Here’s senior correspondent Katie Gaultney.

SOUND: CROWD GATHERS AT JOAN OF ARC’S EXECUTION, FROM JOAN OF ARC, 1999.

KATIE GAULTNEY, SENIOR CORRESPONDENT: Five-hundred and ninety years have passed since the English burned Joan of Arc at the stake. The French heroine claimed to have seen saints, who told her the Lord wanted Joan to help France defeat the English. She said she had her first vision at age 13. She was just 19 years old when she died on a pyre in Rouen, France, on May 30, 1431.

Historian Rachel Gibbons told the BBC her death is key to her legacy.

GIBBONS: If she had been found not guilty of heresy... it’s very unlikely we would ever have heard of her dying. Making a sacrifice of herself for what she believed is what brought Joan of Arc to prominence.

She convinced Charles VII, heir to the French throne, and his military commanders that she had divinely inspired knowledge. She did have an exceptional military mind for an uneducated farm girl, leading France to notable victories against the English.

But, she didn’t win every skirmish. The Duke of Burgundy’s men captured her and handed her over to the English. They imprisoned her for over a year on charges of heresy, witchcraft, and violating divine law for dressing like a man. The heresy charge centered on her claim to have heard directly from God.

After wavering a bit, Joan refused to recant and insisted on wearing men’s clothing. Knowing a fiery death awaited her, Joan asked a priest to hold a crucifix high for her to see atop the pyre.

Two and a half decades after her death, Pope Callixtus III declared the charges against Joan of Arc without merit. He made her a martyr and a saint. France now counts her among its nine patron saints.

Moving from sainthood to slavery: Harriet Beecher Stowe was just nine days shy of her 40th birthday when the first installment of her anti-slavery serial, Uncle Tom’s Cabin, began its 10-month run in an abolitionist newspaper. The National Era published what would become the hottest work of fiction of that century on June 5th, 1851.

R. Blakeslee Gilpin is a history professor at Tulane University. He told PBS the book marked a cultural turning point, a decade before the Civil War.

GILPIN: It’s the most popular book in American history and the most influential book. There’s no competition for that title. It’s going to convert millions of Americans—not to being for immediate abolitionism, not to being for racial equality—but for being against slavery. That’s a huge thing…

Prior to writing her famous novel, Stowe lived in Cincinnati, a border city between free Ohio and Kentucky, a slave state. The white woman’s firsthand experiences, seeing the dichotomy between slave and free, made her increasingly outspoken against slavery. Stowe began to write what she expected would be just a few short sketches for the abolitionist newspaper—giving the slave’s perspective. Gamaliel Bailey in Washington, D.C., edited the serial. It ran for 40 weeks, and picked up steam—and readers—along the way.

The story of the gentle and virtuous slave Tom evoked compassion from readers. Cassandra Newby-Alexander, a history professor at Norfolk State University, told CBN News the serial made people see an ongoing injustice in a new light.

NEWBY-ALEXANDER: It made us see ourselves—it was our emotional mirror. And it prompted some individuals to rethink how they thought of slavery.

After publishers packaged the installments into a novel, printing presses ran 24 hours a day to keep up with demand. It became the best-selling novel of the 19th century, and the second-best-selling book. The Bible took the top spot.

And finally, some of you are likely enjoying a three-day weekend.

You have the Uniform Monday Holiday Act to thank for that. The U.S. Congress passed that law in 1968, saying the country would observe Washington’s birthday, Memorial Day, Labor Day, and Columbus Day on Mondays.

Memorial Day marks a time of reflection, honoring and mourning the members of the United States Armed Forces who have died while performing their military duties. We at WORLD offer our heartfelt gratitude to the fallen—and to those who are missing them today.

REAGAN: Freedom is never more than one generation away from extinction. It has to be fought for and defended by each generation.

This article has some points about Joan of Arc which have been refuted by historians. Her "insistence" on wearing "men's clothing" just refers to the soldiers' clothing she had been given to wear for practical reasons, and several eyewitnesses said she continued to wear it in prison for protection because she was using the outfit's cords to lace the long hip-boots, hosen, and tunic together so her English guards couldn't pull her clothing off when they periodically tried to molest her. The bailiff, Jehan Massieu, said they manipulated her into a "relapse" by taking away her dress and leaving her only the soldiers' outfit to wear, then blamed her when she was forced to put it back on. Likewise the idea that "the heresy charge centered on her claim to have heard directly from God" is also misleading because there were lots of mystics in that era who were accepted by the Church. The trial was conducted - according to English government records and dozens of eyewitnesses - by pro-English clergy who had been appointed by the government to convict her on false charges, which is why the verdict was later overturned in 1456 as this article itself alludes to.