Plus: fetal surgery and the end of a long Christian persecution 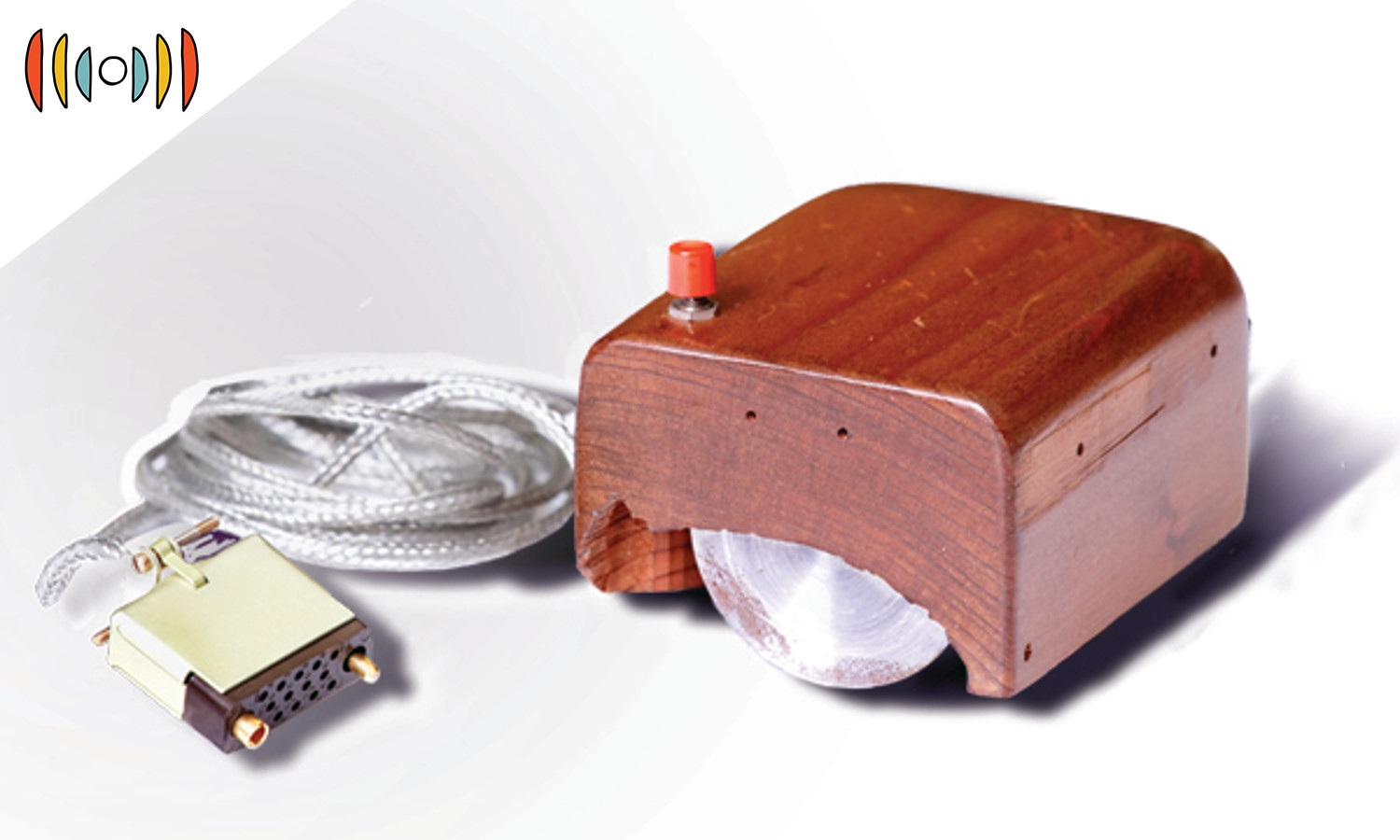 NICK EICHER, HOST: Next up on The World and Everything in It: The WORLD History Book. Today, a huge medical advancement for the smallest patients, a milestone in the field of logistics, technology in the palm of your hand, and the end of a long Christian persecution. Here’s senior correspondent Katie Gaultney.

KATIE GAULTNEY, SENIOR CORRESPONDENT: The Bible tells us in 2nd Timothy that “all who desire to live a godly life in Christ Jesus will be persecuted.” And the early Church felt that promise during the era of Diocletian. But, on April 30 in the year 311 A.D., that reign of terror came to an end, and with it, Christians earned more freedoms.

Prior to Diocletian, persecution of the Christian church was, as theology professor Ryan Reeves put it, “sporadic and local.” That changed with Diocletian.

REEVES: The Diocletian persecutions are considered to be the great persecutions. They are the worst, the most extensive, and the ones that last the longest.

Unlike previous Roman rulers, Diocletian wanted to assert his dominance through mandatory worship of pagan deities. He and his three co-rulers forced Christians to sacrifice to Roman gods or face imprisonment or death. Roman soldiers razed churches, burned Scriptures, and prohibited Christians from assembling.

Persecution had failed to quell Christian devotion. By 324, Christianity was the dominant religion of the Roman empire under Constantine.

Jumping ahead centuries now to an advancement that changed global commerce.

That voyage revolutionized the industry. Before then, items were packaged into barrels or sacks that had to be painstakingly loaded onto ships. It took hundreds of dockworkers to load and unload goods. Now, they could be shipped in sturdy boxes lifted straight onto trucks upon docking. No more unloading, packing, sorting, and reloading.

Fifty-eight trucks greeted the Ideal-X at the Port of Houston, ready to take away its steel boxes.

Eight years after its debut as a container ship, in 1964, the vessel suffered extensive damage during stormy weather. It was scrapped that same year.

MUSIC: SAIL AWAY BY STYX

Moving from a big ship to a tiny patient.

In a video for the University of California—San Francisco, Harrison explained that even among high-risk unborn patients, 90 percent will fare well with external monitoring and maternal support. But that leaves 10 percent.

HARRISON: Nine out of 10 don’t need intervention. But the one out of 10 that need it really need it.

Harrison and his team at UCSF guided a plastic tube about as thick as a piece of spaghetti through the pregnant mother's abdominal wall and uterus and into the baby’s bladder to fix a defect in his urinary system that may have proved fatal. Harrison reflected in 2012 on the wonder of that experience.

HARRISON: The first time was magical. Because when you first open the uterus, the way to manipulate the kid is to get one extremity out, so you often pull out a hand or arm, and to see those tiny fingers is really magical.

Months after the successful outcome, Harrison told the New York Times, “'It's a first small step on the way to bigger things.'' And it was. Harrison and others pioneered new techniques that have lowered the risk and invasiveness of fetal interventions. Harrison earned the nickname, “the father of fetal surgery.”

And for our fourth and final entry today, small technology—with a big impact.

ENGELBART: I realized that pointing at the screen was always going to be important, so it just suddenly occurred to me, why don’t I get a device that wheels in two directions, and you move it around…

A prototype soon followed. But two decades went by before Xerox-PARC marketed his idea.

Of course, today, with trackpads and touch screens, the mouse may be drifting toward obsolete territory. But prior to the introduction of the mouse—named for its little button “ear” and cord “tail”—directing a conventional computer meant typing commands on a keyboard. With the mouse’s new “point and click” function, computer users could open windows and perform functions without the need for much computer language know-how.