Plus: 50 years after Roe, the birthday of a famous guitarist 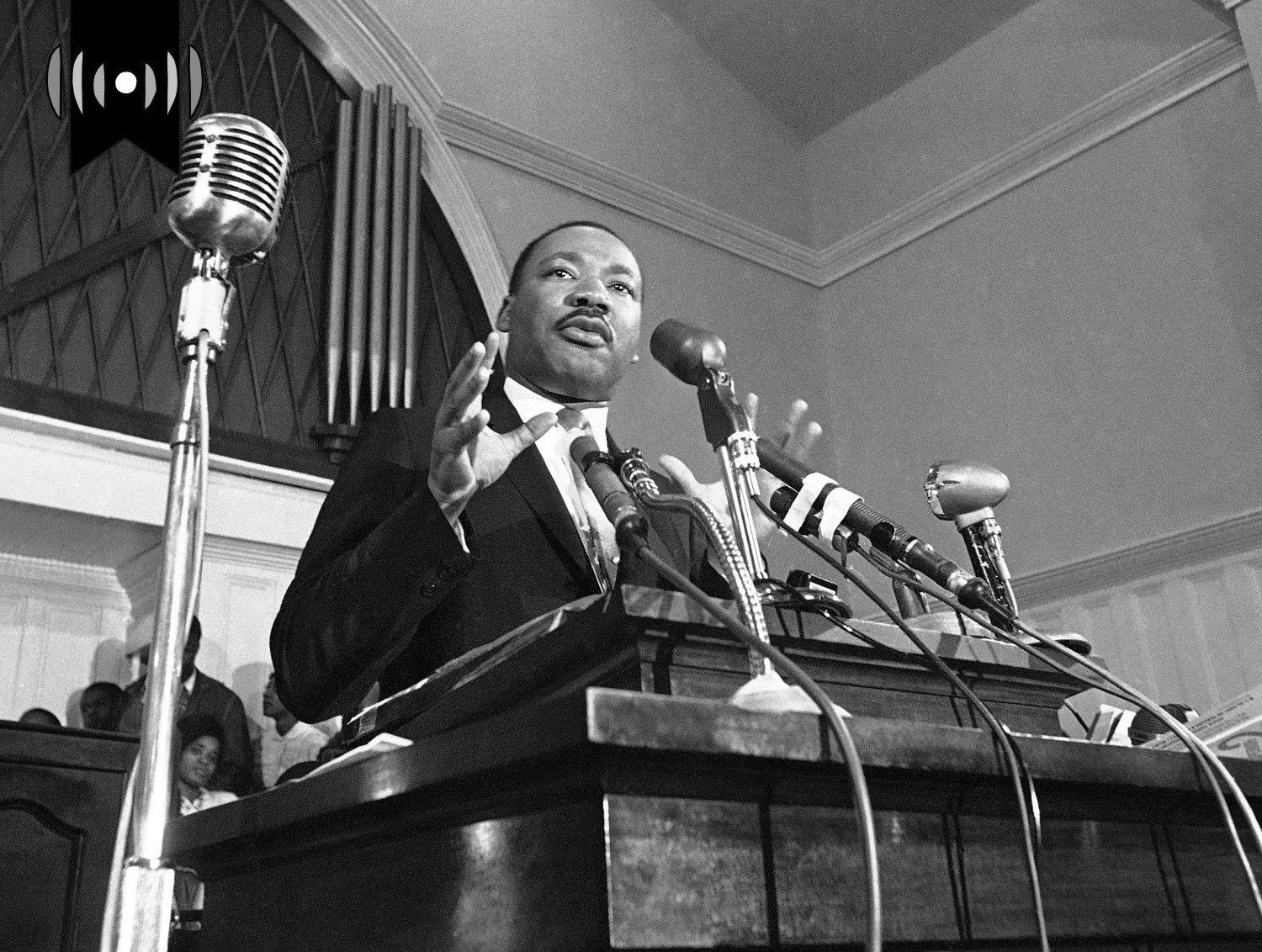 NICK EICHER, HOST: Today is Monday, January 16th. Good morning! This is The World and Everything in It from listener-supported WORLD Radio. I’m Nick Eicher.

Today, the first national observance of Martin Luther King Jr. Day. Plus, the 50th anniversary of the Supreme Court decision claiming a constitutional right to abortion.

EICHER: But first, the birth of a famous guitarist and influential music producer. Here’s Paul Butler.

SONG: I'M GOING ON A LONG JOURNEY NEVER TO RETURN by T-BONE BURNETT

Burnett grew up familiar with Christianity. He was raised Episcopalian by his mother. His grandfather served with the Southern Baptist Convention.

At a young age he fell in love with music—listening to his parent’s records. In his youth he picked up the guitar and began making his own music.

T-Bone worked in the music industry as he could, but his big break came in 1975 when Bob Dylan invited him to join the Rolling Thunder Revue.

After 14 years of ensemble work in the industry, he went out on his own in 1980—releasing a handful of solo albums. A couple years later, entertainment reporter Bobbie Wygant interviewed T-Bone for NBC5 Dallas-Fort Worth.

WYGANT: Do you consider yourself a born again Christian?
BURNETT: No, I say I’m an Episcopalian. I mean “born again Christian” is redundant. I try to express my belief and feelings in my songs and try not to talk down or preach to people.

His long-lasting career includes collaborations with some of the biggest names in music across musical styles: Elvis Costello, Alison Krauss, Elton John, Roy Orbison, John Mellencamp—becoming a sought after producer. Perhaps one of his most popular producing projects was the O Brother, Where Art Thou? soundtrack.

SONG: O BROTHER WHERE ART THOU

In 2020, PBS Newshour asked him how he approached his craft as a music producer:

BURNETT: One thing I know is all the best art is made by artists working at full autonomy. The more strings you attach to an artist, the more autonomy you take away from him, the less able he is to make music…

At 75 years old, T-Bone is still very active in the music industry…in recent years he’s invested a lot of time and money into analog recording advancements and has become a severe critic of social media companies and the entertainment industry.

O BROTHER WHERE ART THOU

CBS NEWS: …the decision to end the pregnancy during the first three months belongs to the woman and her doctor, not the government.

By a vote of 7 to 2, the Supreme Court overturned individual state bans on abortion in the first three months of pregnancy. The majority decision asserted that bans deprived women of a fundamental liberty without due process of the law—appealing to the 14th amendment. CBS reporter George Herman:

HERMAN: Only in the final stages of pregnancy may states intervene and say no to abortion. The court's decision written by Justice Blackmun thus sets limits on the right to abortion on demand. One limit is the time when doctors believe the fetus may be able to survive outside the mother's womb.

Early pro-life advocate James McHugh—speaking on behalf of the Catholic Church—predicted that this decision would erode our culture’s commitment to life.

JAMES MCHUGH: In this instance, the Supreme Court has withdrawn protection for the human rights of unborn children. And it is teaching people that abortion is a rather innocuous procedure provided that there are proper legal safeguards. I think that the judgment of the court will do a great deal to tear down the respect previously accorded human life in our culture.

50 years later, McHugh’s predictions arguably have come true, since the Supreme Court Decision of 1973, more than 54 million babies in the U.S. have died by the procedure. And even though Roe v Wade has been overturned, the battle for life continues—not only on the local level—but also in the human heart.

PETER JENNINGS: It took the United States Congress 16 years to finally endorse a national holiday for Dr. Martin Luther King Jr. But it finally happened. And here in Atlanta today, which was the seedbed for his commitment to civil rights, there's been a major celebration.

The calls for a federal holiday honoring Martin Luther King Jr. began shortly after his assassination in 1968. Democratic Michigan Congressman John Conyers was the first to propose a bill to that end…it was rejected. For nearly 15 years, Conyers tried again and again, each time failing, but by 1980 things began to change—partly due to Stevie Wonder…and his song “Happy Birthday”—a rallying cry to honor King’s legacy.

On November 2nd, 1983, President Ronald Reagan signed the King Holiday Bill into law—designating the third Monday in January as a federal holiday.

REAGAN: If all of us young and old, Republicans and Democrats do all we can to live up to those commandments, then we will see the day when Dr. King's dream comes true. And in his words, all of God's children will be able to sing with new meaning. Land where my father's died, land of the pilgrims pride From every mountainside Let freedom ring.

It took 17 more years before all 50 states fully recognized the holiday. Today, Martin Luther King Jr. Day is more than a day off, it’s become a day set aside to encourage community service and improvement.