History Book - The end of the gold standard

WORLD Radio - History Book - The end of the gold standard

Plus: Goldbugs swarm Canada, and the birth of one of Tennessee’s golden sons 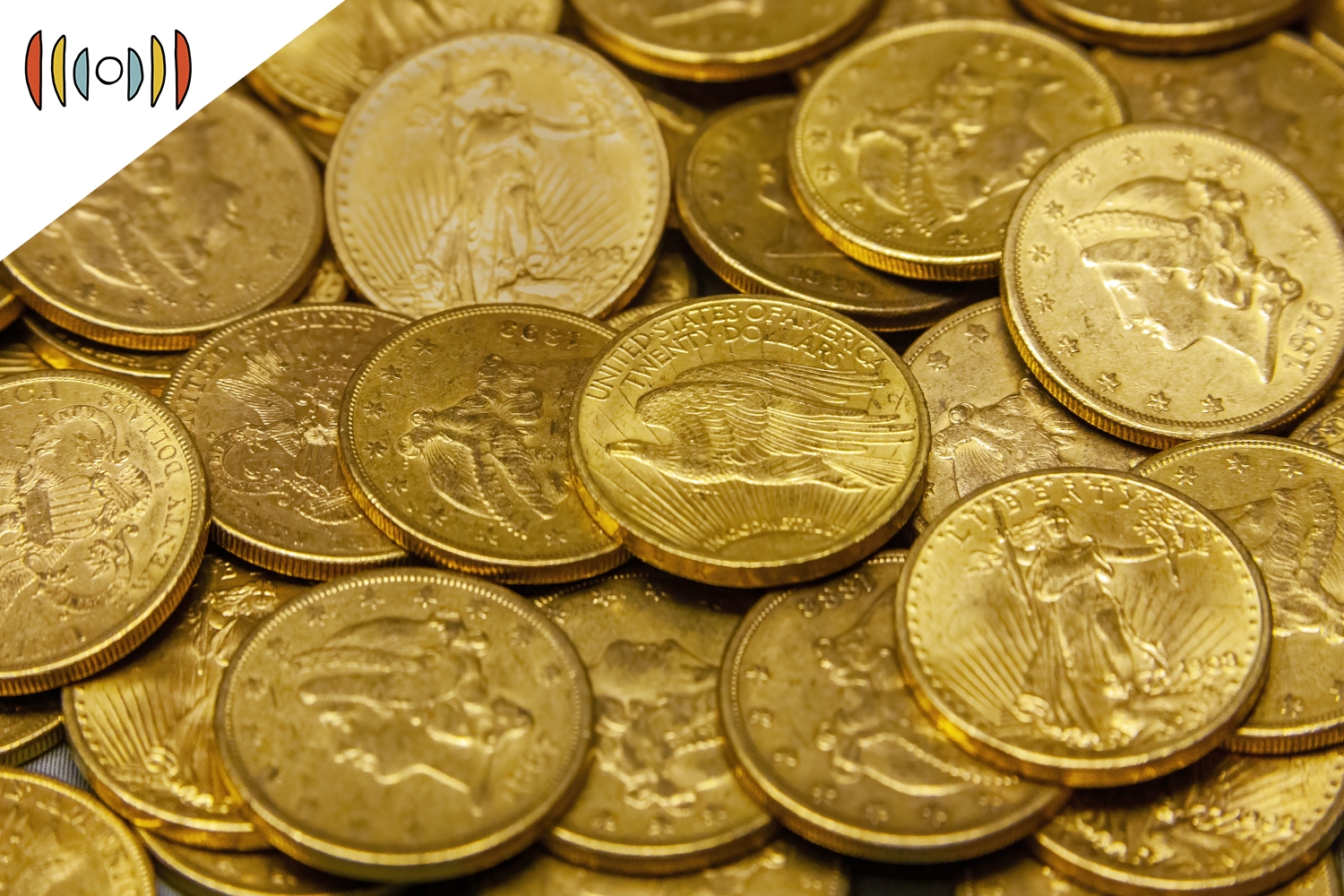 MYRNA BROWN, HOST: Next up on The World and Everything In It: The WORLD History Book.

Today, the end of the gold standard in the United States, goldbugs swarm Canada, and the birth of one of Tennessee’s golden sons. Here’s senior correspondent Katie Gaultney.

KATIE GAULTNEY, SENIOR CORRESPONDENT: Davy Crockett, “King of the Wild Frontier.” Today we remember Crockett for the anniversary of his birth—235 years ago, on August 17, 1786.

David Crockett was born in what’s now Greene County, Tennessee, but at the time was part of North Carolina. His family was poor, and he earned his grit at an early age, working to pay down his father’s debt. Later, as a representative in the Tennessee General Assembly, he fought for advancement opportunities for the poor.

Then came Washington, D.C. Congressman Crockett was 19 years younger than another famous Tennessean—President Andrew Jackson. They often butted heads. One point of contention was the Indian Removal Act, proposed by Jackson to force Native Americans off their lands. The 1955 Disney film, Davy Crockett: King of the Wild Frontier, recreated Crockett’s protests. Actor Fess Parker played the title character as he addressed his peers in Congress.

CROCKETT: Expansion ain’t no excuse for persecuting a whole part of our people just because their skins is red and they're uneducated to our ways…

Crockett’s principled stand cost him reelection in 1831. Crockett said in his memoir that despite the political cost, he didn’t regret his stand against what he considered a “wicked, unjust measure.” He wrote, “my conscience yet tells me that I gave a good honest vote, and one that I believe will not make me ashamed in the day of judgement.”

Moving now from the “greenest state in the land of the free” to the subarctic of Canada’s Yukon Territory.

It’s been 125 years since three prospectors found gold in a tributary of the Klondike River, near the border with Alaska.

That discovery came on August 16, 1896. Gold fever prompted tens of thousands to board boats and sail north from Seattle. It was so remote, there were no supplies on site, and no horses. Quebec’s McCord Museum highlighted how remote the gold-rich land was.

DOCUMENTARY: Because communications were so slow between the Klondike and what residents called “the outside,” it was not until the spring of 1897 that the world learned of the discovery.

Once word did begin to spread—nearly a year after those prospectors struck gold—the frenzy began. Over three years, 100,000 headed to Klondike, most arriving at the makeshift port of Skagway, then heading the rest of the way—about 350 miles, depending on the trail. The trip to the gold fields sent dreamers over treacherous terrain—and it took three months.

Disease, hypothermia, malnutrition, and avalanches thinned the herd; only about 30,000 actually made it. The Klondike Gold Rush yielded 75 tons of gold equal to about $1 billion by today’s standards. Most left empty handed, but others became wildly wealthy. In the summer of 1899, prospectors discovered gold on the beaches of Nome, Alaska, drawing thousands of gold bugs away from the Klondike.

And from stocking up on gold to abandoning it.

NIXON: We must protect the position of the American dollar as a pillar of monetary stability around the world...

The United States had been on the gold standard since 1879. Under that standard, the U.S. dollar correlated to a certain amount of actual gold.

The gold standard had been on its way out for decades. In the 1930s, the U.S. government under President Franklin Delano Roosevelt stopped redeeming federal reserve notes—that is, dollar bills—for gold coins.

NEWSREEL: A bank holiday in effect two days after FDR’s inauguration was the first measure to halt the drift toward economic chaos that had begun with the Great Depression of ‘29. One immediate result: Not enough ready money to go around, as if there ever was!

In the late 1960s and early 1970s, the United States printed a lot of money. That weakened the purchasing power of the dollar, and foreign banks and private investors began to cash in their U.S. dollars for gold coins. But, Nixon put a stop to that.

In 2019, Federal Reserve Chairman Jerome Powell answered a congresswoman who asked if he thought the country should return to the gold standard. Short answer? No.

POWELL: You’ve assigned us the job of two direct, real economy objectives: maximum employment, stable prices. If you assigned us, “Stabilize the price of gold,” monetary policy could do that, but the other things would fluctuate…

All that glitters is certainly not gold. Today, no currency in the world uses the gold standard.

SONG: “FOR THE LOVE OF MONEY,” THE O’JAYS