History Book - The birth of a modern composer

WORLD Radio - History Book - The birth of a modern composer 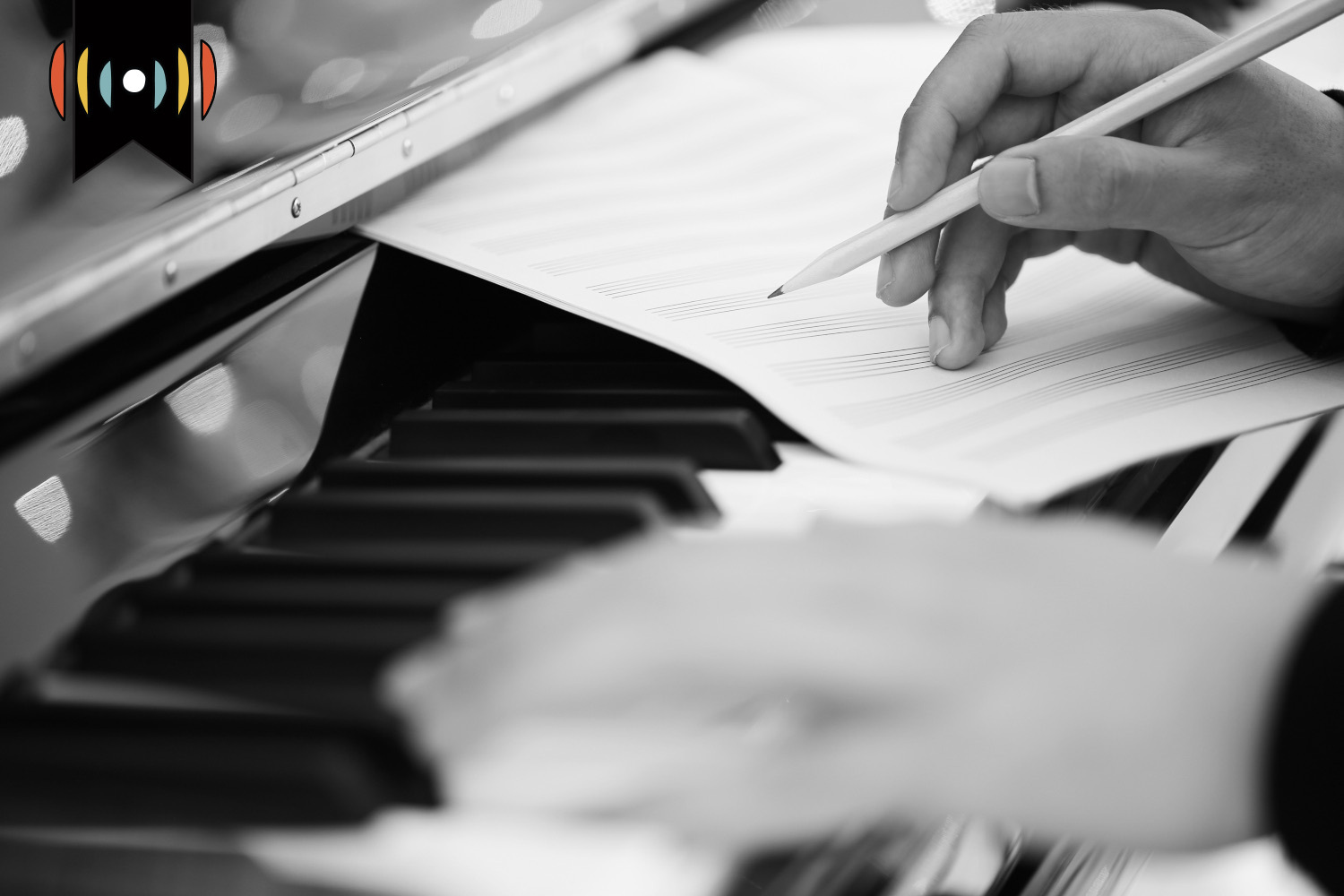 MARY REICHARD, HOST: Today is Monday, June 13th. Good morning! This is The World and Everything in It from listener-supported WORLD Radio. I’m Mary Reichard.

We do this in June, because that’s the end of our Fiscal Year—and it’s the final few weeks that we have to meet our fiscal ’22 budget—and lay our plans for 2023.

If you’ve benefited from this daily program or any of our longer form podcasts, I do hope you’ll consider a gift of support this month.

REICHARD: Please visit WNG.org/donate if you can help. Now, we do realize these are very difficult economic times, the prices of everything are just up, up, up, and it affects everyone—as it does us: travel is more expensive, paper, printing, you name it. But we realize not everyone has room left in your family budget—inflation is no respecter of persons—and so we’ll ask those who are able to help, to please do so in any way that you can.

What everyone can do is pray that the Lord will supply WORLD’s financial needs, so would you do that, please? You can follow along online and see how it’s going. As of first thing this morning, I can see we have fallen off the pace a bit, but join us in asking God’s blessing on our efforts.

EICHER: Next up, the WORLD History Book.

This week marks the anniversary of two significant events in Washington D.C.

But first, we celebrate the birthday of one of the 20th century’s most influential composers. Here’s WORLD arts and media editor Collin Garbarino.

COLLIN GARBARINO: This week marks the 140th birthday of Russian-born composer Igor Stravinsky. When he was young his work drew the attention of influential producers. Before he was 30, he was living in France writing symphonies for a Russian ballet company.

STRAVINSKY’S “THE RITE OF SPRING: PART I ADORATION OF THE EARTH”

In 1913 he staged The Rite of Spring at a theater in Paris. It caused quite a stir. The ballet is set in Russia’s pre-Christian past and a woman must be sacrificed to bring about the change in season. But it was the music’s atonality and erratic rhythms coupled with experimental dance that outraged the audience.

STRAVINSKY’S “THE RITE OF SPRING: PART 2 VI THE SACRIFICIAL DANCE”

Years later rumors circulated claiming the performance ended in rioting and fistfights. Toward the end of his life, Stravinsky complained the audience wasn’t ready for his symphony.

STRAVINSKY: They came for Scheherazade or for Cleopatra. And they saw Le Sacre du printemps. And they were shocked. They were very naive and stupid people.

But Stravinsky wasn’t merely a modernist challenging the established conventions. Later in life he composed many neo-classical and religious pieces that met audience expectations. He was a life-long member of the Orthodox church, but he even wrote a Roman Catholic mass.

Stravinsky died as an American citizen at the age of 88 in New York City.

Fifty years ago this week, police arrested five burglars at the Democratic National Committee’s headquarters in the Watergate Complex in Washington D.C. Four of the men had worked with the CIA, the fifth worked for a committee working on President Richard Nixon’s reelection campaign.

Former attorney general John Mitchell who chaired the president’s campaign denied any involvement from his party.

In January of 1973, seven men connected with the break in were found guilty of burglary and conspiracy. But the scandal was just beginning. The Senate opened an investigation into the affair that dominated that first year of Nixon’s second term. At his state of the union address in 1974, Nixon tried to put the issue to rest.

NIXON: I have provided to the special prosecutor, voluntarily, a great deal of material. I believe that I’ve provided all the material that he needs to conclude his investigations and to proceed to prosecute the guilty and to clear the innocent. I believe the time has come to bring that investigation and the other investigations of this matter to an end. One year of Watergate is enough.

But as evidence came to light that Nixon had tried to cover up his campaign’s involvement in the break in, public opinion turned against him and he lost his support in Congress. Facing a possible impeachment, Nixon resigned in August of 1974.

DESANTIS: And a gentleman walked up and approached us, we were both in the car by now. And he said, “Hey are those Republicans or Democrats out there.” And Jeff said they’re Republicans. So the guy immediately turned around and then started walking to the field.

Capitol Police were on site providing security for House Majority Whip Steve Scalise. When Hodgkinson opened fire police responded quickly—but not before the shooter hit four people including Capitol Police officer Crystal Griner. But in the 10-minute shootout Hodgkins was also hit. He would die later that day. None of his four victims died, but Scalise arrived at the hospital in critical condition. After extensive surgeries and a long recovery he returned to the Capitol on September 28.

SCALISE: When I was laying out on that ball field, the first thing I did when I was down and couldn’t move anymore is I just started to pray. He really did deliver for me and my family, and it just gives you that renewed and understanding that the power of prayer is something that you just cannot underestimate.