History Book: The beginning of emoticons

Plus: a hurricane that slammed the Virgin Islands and Puerto Rico, and urban renewal 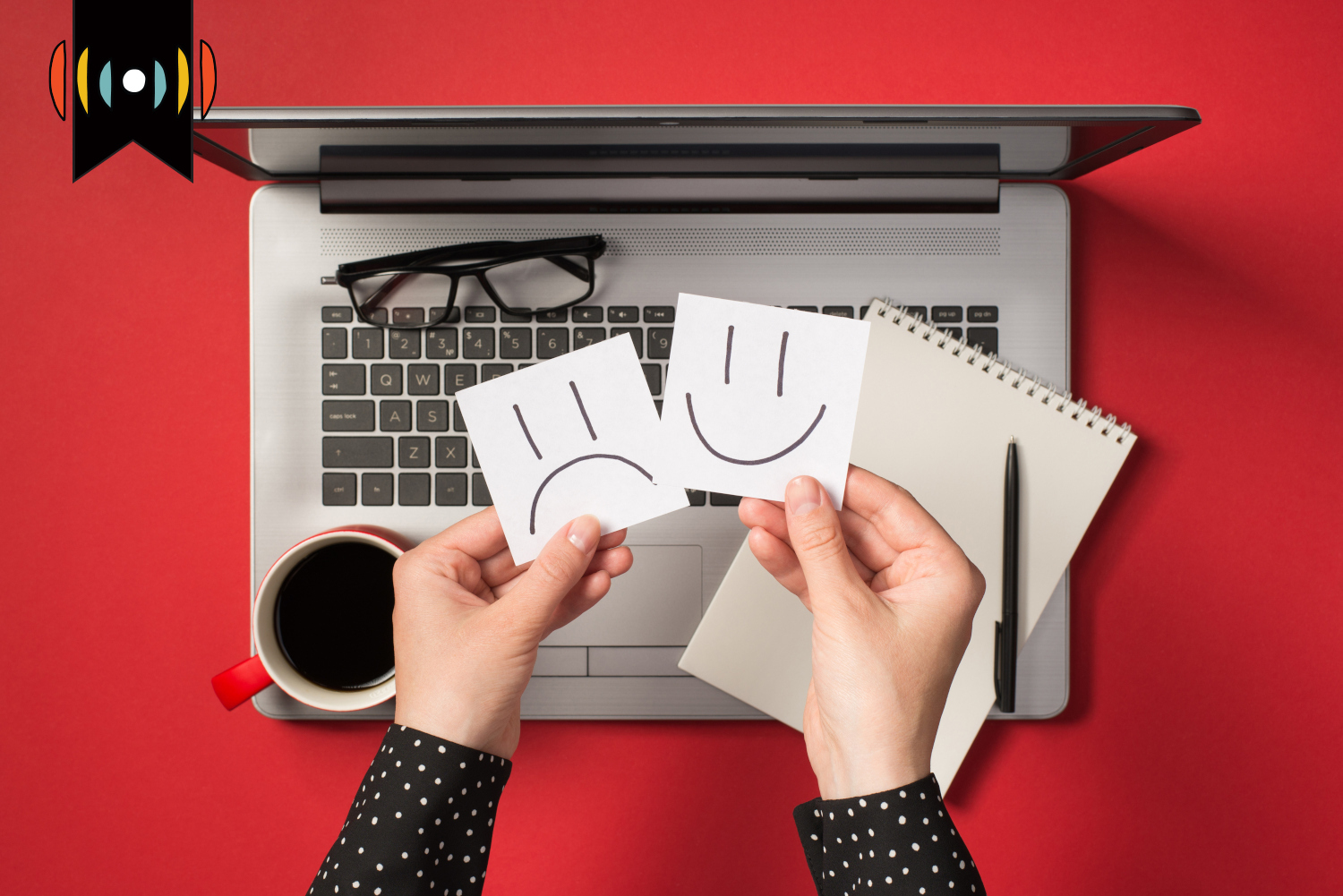 NICK EICHER, HOST: Today is Monday, September 19th. Good morning! This is The World and Everything in It from listener-supported WORLD Radio. I’m Nick Eicher.

MARY REICHARD, HOST: And I’m Mary Reichard. Next up, the WORLD History Book. Today we remember a hurricane that slammed the Virgin Islands and Puerto Rico. Plus, the first documented use of emoticons. But first, a cultural milestone.

DOCUMENTARY: This is New York. A huddle island of towering buildings and steep canyons…and it is one of the cultural capitals of the world…

DOCUMENTARY: … Here a far reaching idea is taking physical shape. Lincoln Center for Performing Arts. Designed to preserve the past and nourish the future of music, opera, drama, and the dance…

The first building in the 16-acre facility on Manhattan’s Upper West Side was a permanent home for the New York Philharmonic—one of the oldest musical institutions in the United States. Architect Max Abramovitz designed the state-of-the art concert hall—with seating for 2,700 people.

DOCUMENTARY: … The opening of Philharmonic Hall, attended by the First Lady of the United States, was a memorable event. In person—or as spectators of the national television broadcast—some 25-million people were in attendance that night…[MUSIC]

The concert hall was a cavernous space—more than three stories high—with three balconies and box seats around the perimeter. The space featured “acoustic clouds” that could be repositioned for optimal sound treatment. Unfortunately, they didn’t really work. Musicians complained they couldn’t hear themselves. It wasn’t much better for audiences.

The Lincoln Center tried to improve the acoustics, but without much success. Eventually, they gutted the hall and started over. $10.5 million later, Avery Fisher Hall reopened in 1976—but the reviews weren’t much better.

Over the next 40 years, many acoustic specialists tried their hand at fixing the problem. Some used refraction: trying to bounce the sound at different angles—and others tried absorption: hoping to capture certain frequencies.

It got so bad, the New York Philharmonic threatened to leave the concert hall for a new home. But the Lincoln Center went back to the drawing board and 60 years after its first opening, it’s set to reopen next month with a new, smaller concert hall in the same space.

PROMO AD: … We have a new home for music, say hello to the new David Geffin Hall and welcome to the New York Phil’s 2022-23 season.

Next, September 19th, 1982. A computer science professor at Carnegie Mellon University posts a comment to a message board. His name: Scott Fahlman. He and a handful of other professors were trying to solve a common miscommunication challenge when typing…how to make it clear when you’re joking. He wondered about a simple smiley face.

FAHLMAN: I'm looking at the keyboard, what can we do? You need eyes. And there's the colon. But unfortunately, it's the wrong way around. And then I said, Well, maybe we'll get people to turn their head sideways, you can make a pretty nice face if you do that. So I posted this now famous message.

That original grammatically incorrect message reads: “I propose that (sic) the following character sequence for joke markers: “:” (colon) “-” (minus) “)” (close parenthesis). Read it sideways. Actually, it is probably more economical to mark things that are NOT jokes, given current trends. For this use “:” (colon) “-” (minus) “(“ (open parenthesis).

FAHLMAN: I thought this would amuse the dozen or so people participating in this crazy, mostly late at night discussion…

But it went much further than that. As more and more universities joined the interconnected network of schools—an online system that predated the internet—the emoticons quickly spread.

FAHLMAN: People started writing books about all the character based emoticons. I'm only really responsible for those first two. And the others all descended from mine, but I didn't make them up.

In an interview last year with Heritage Auctions, Fahlman admitted that his smiley and frowning faces were probably not the first emoticons afterall.

FAHLMAN: If people want to fight I just say okay, in English, it was the exclamation mark. That was the first emoticon. It’s just a piece of text that conveys some excitement or surprise or some emotional state without saying, “Oh, well, I'm surprised” in words...

Last year the original message board post was sold at auction along with its non-fungible token for $237,500.

NEWSCAST: This is St. Croix, right here in the southern region of the US Virgin Islands. Now, when the outer wall was meeting St. Croix, it was still with winds 175 miles per hour

As the storm trekked northwest. Puerto Rico was in its crosshairs. CBS correspondent David Begnaud was at a hotel in San Juan when Maria hit the island as a category 4 hurricane.

NEWSCAST: The winds are ferocious right now gusting above 120 miles per hour, severing the tops of the palm trees and ripping off the board and that's on buildings.

Damages totaled more than $90 billion—making it the third costliest hurricane in the history of the region. This weekend’s hurricane Fiona was a much less powerful storm, yet the island is once again in the dark—with many residents hoping this time, electricity will be restored much faster.