Plus: the Defense of Marriage Act, and the end of the military’s Don’t Ask, Don’t Tell policy 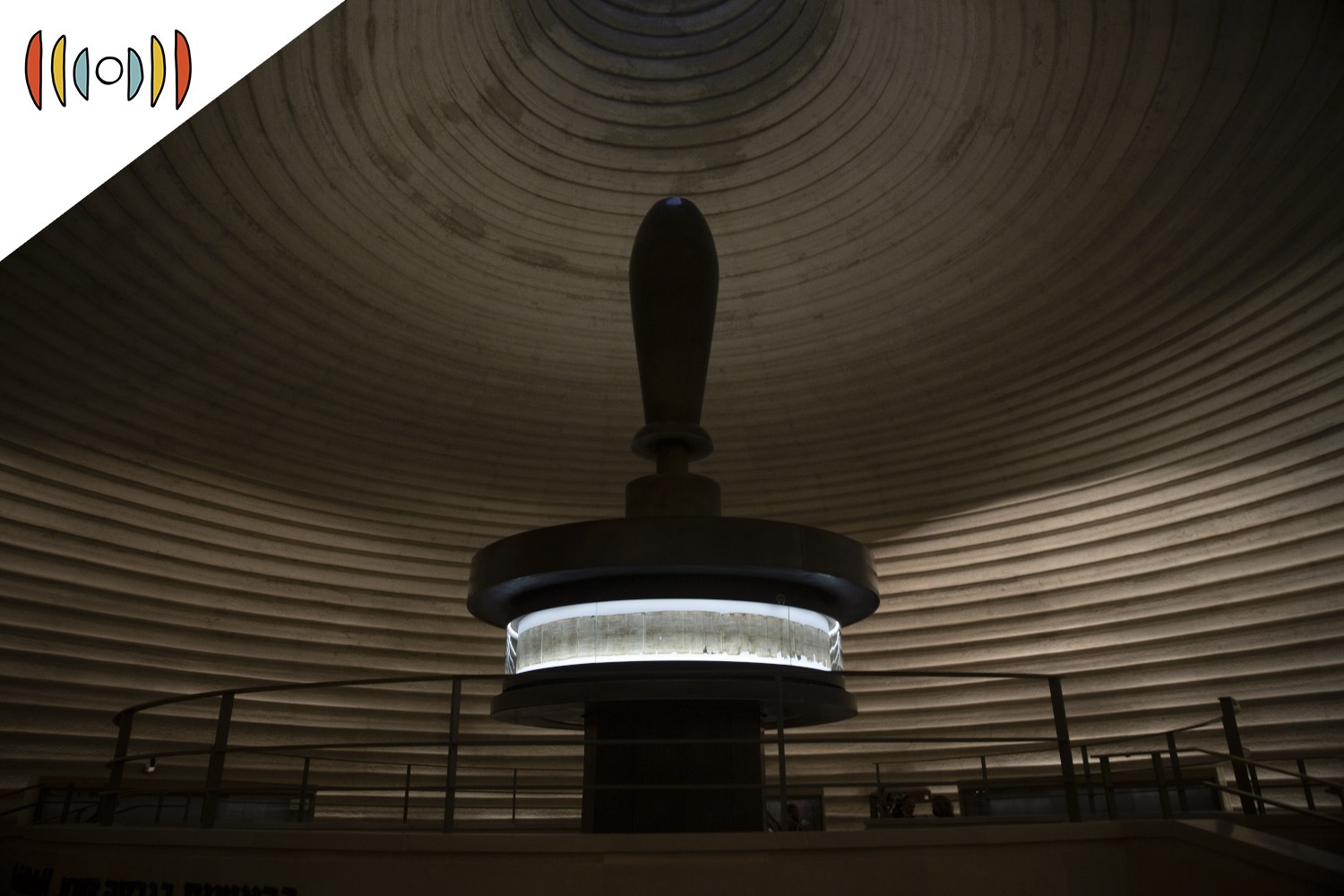 NICK EICHER, HOST: Next up on The World and Everything in It: The WORLD History Book.

Today, a few milestones from recent history and some from ancient history.

KATIE GAULTNEY, SENIOR CORRESPONDENT: Kicking things off today with a modern milestone that has ancient origins. Thirty years ago, on September 22, 1991, the Dead Sea Scrolls became available to the public for the first time.

The scrolls themselves were discovered by shepherds in the caves of Qumran in the Judaean Desert during the mid-1900s. No one knows for sure why they were in those caves. But Biblical scholars consider that discovery one of the most important of the 20th century. Historian and filmmaker Dave Stotts of Drive Thru History explains.

STOTTS: The scrolls contain an important history of the time, but more importantly, we can now compare the 2000-year-old manuscripts with a copy of our modern Bible. What we find is that except for very minor variations, such as synonyms or word order, the Dead Sea Scrolls are virtually identical to the later Masoretic text of the Old Testament…

With little change from the text of ancient time to modern day, the scrolls help validate the Bible’s textual authenticity.

But, it took decades more for those in possession of the scrolls to reproduce those important texts in manuscript form. And it didn’t need to take so long. Scholars outside of the scroll bubble believed the small publication team was needlessly delaying the opportunity for others to review the work.

SHANKS: The scrolls were kept secret for 40 years by a small group who had been assigned to publish them, and they hadn’t. In the end, the scrolls were freed by underground photographs that we managed to get…

The result was the 1991 “Facsimile Edition of the Dead Sea Scrolls.” The publication spawned a surge in public interest in the scrolls—along with a lawsuit. A court ordered the Biblical Archaeology Society to pony up around $100,000 for the unauthorized facsimile. But, Shanks says, it was worth it.

SHANKS: So that was kind of the bittersweet ending, but everybody’s friendly now…

And jumping ahead half a decade now to September 21, 1996, when the U.S. Congress passed the Defense of Marriage Act, or DOMA.

That act defined marriage as the union of one man and one woman, for purposes of the federal government. It also allowed states to refuse to recognize same-sex marriages from other states.

Socially conservative groups began vocally opposing same-sex marriage in the twilight years of the 1980s. Lawmakers Bob Barr and Don Nickles, both Republicans at the time, introduced the bill in May 1996. It passed both houses of Congress with a significant majority, making a presidential veto impossible. Clinton reluctantly signed the bill into law.

In the ensuing years, DOMA remained a hot-button issue, vulnerable to legal challenges. Moderators often called on political candidates to make their position on the matter known.

BUSH: I’m not for gay marriage. I think marriage is a sacred institution between a man and a woman.

GORE: I did support that law, but I think we should find a way to allow some kind of civic unions…

KERRY: I believe that marriage is between a man and a woman. But I also believe that because we are the United States of America… you can’t discriminate in the rights that you afford people.

PALIN: I will tell Americans straight up that I don’t support defining marriage as anything but between one man and one woman…

Years more of back and forth, a little dancing around the issue, with the left claiming “nuance” and entertaining the idea of exceptions, while the right invoked traditional and Biblical values. And in 2012, a sea change, when in May of that year, President Barack Obama became the first president to endorse making same-sex marriage legal.

OBAMA: I’ve been going through an evolution on this issue…for me personally, it is important for me to go ahead and affirm that I think same-sex couples should be able to get married.

The Supreme Court rendered DOMA unenforceable in its decisions on United States v. Windsor in 2013 and, famously, Obergefell v. Hodges in 2015. DOMA is now defunct.

And our final entry, not too far a leap—either in time or in subject matter. It’s been a decade since the U.S. military ended its “Don’t ask, don’t tell” policy. Beginning on September 20, 2011, the military permitted openly gay men and women to serve for the first time.

In 1993, President Clinton signed a law directing military personnel not to “ask,” “tell,” “pursue,” or “harass” about fellow servicemen and women’s sexual orientation.

Over 18 years, the military discharged north of 13,000 troops under “Don’t ask, don’t tell.” On the day of the repeal, Defense Secretary Leon Panetta said:

PANETTA: I believe we move closer to achieving the goal at the foundation of the values that America is all about...

Military chaplains worried the change would jeopardize their ability to adhere to a Biblical view of sexuality. Others saw it as a slippery slope, wondering if lifting the ban on LGBT servicemembers would lead to treating transgenderism as a civil rights issue, rather than a medical or psychological condition.

Many of those concerns have proven valid. For another decade after Obama signed the repeal, limitations on transgender people serving in the armed forces remained in place. But as of January 26th, 2021, military officials removed those restrictions, even providing medical care to transitioning individuals.