Plus: The wedding of the century, and a diabetic breakthrough 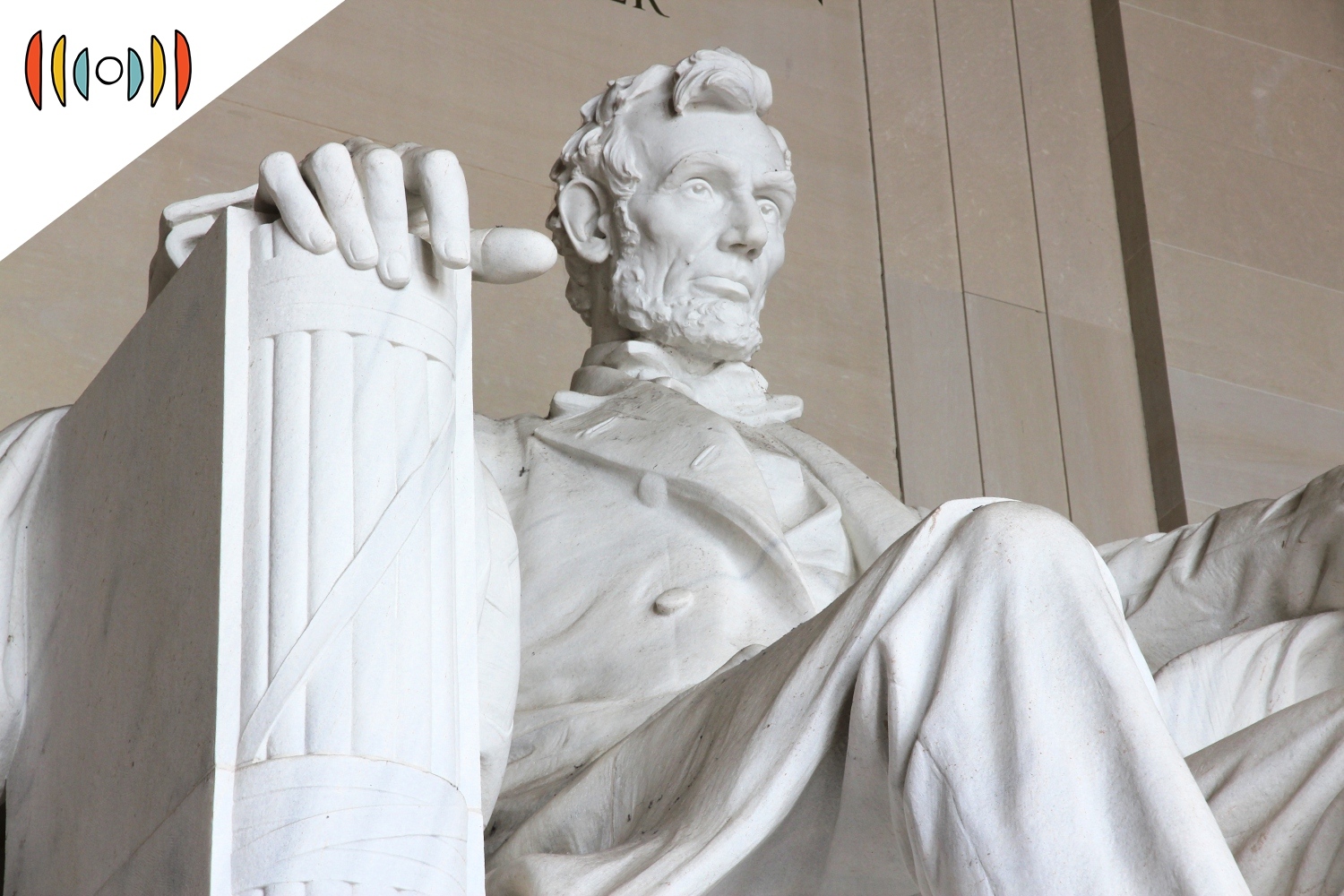 MARY REICHARD, HOST: Next up on The World and Everything in It: The WORLD History Book. Today, royal wedding bells, a lifesaving breakthrough, and a young sculptress carves out a place in history. Here’s senior correspondent Katie Gaultney.

KATIE GAULTNEY, SENIOR CORRESPONDENT: President Abraham Lincoln was known in his day for his prominent features. He was tall, standing 6 feet, 4 inches. He had a high forehead, and he was the first fully bearded president. Those whiskers adorned chiseled cheekbones.

And the U.S. government determined those distinct features should actually be chiseled in marble. So on July 28, 1866, just over a year after Lincoln’s death, Congress awarded a commission for a full-sized marble statue of Honest Abe. The artist was a young, female sculptor: Lavinia “Vinnie” Ream.

Ream was just 18 years old when she got that commission. She was the youngest person—and first woman—to be hired by the U.S. government as an artist. But it wasn’t her first time to sculpt Lincoln’s likeness. In 1864, the president agreed to the apprentice sculptor’s request to sit for a bust. He met with her for half an hour a day, five months straight.

After Congress selected her to craft a posthumous Lincoln sculpture, Ream faced public scrutiny. During a 2009 event at the Capitol Rotunda, Lincoln historian Harold Holzer reflected on the public reaction to the sculpture after its unveiling.

HOLZER: It was criticized by people who thought Congress had behaved inappropriately to pay so much money for a sculpture by so young and untested an artist...

It still sits at the Capitol Rotunda, though, depicting the president with a steady, downward gaze. He holds the Emancipation Proclamation in his right hand, and he’s wearing the vest, tie, and coat he wore to Ford’s Theater the night of his death.

Ream was just 23 years old at the presentation of the statue. She opened studios in New York and Washington, but withdrew from the art world when she became a wife and mother.

Moving now from art to science.

One hundred years have passed since researchers at the University of Toronto proved that the hormone insulin regulates blood sugar. The team of scientists, led by biochemist Frederick Banting, marked that achievement on July 27, 1921.

Prior to that breakthrough, people afflicted with diabetes were on horribly restrictive diets: an egg, a few green beans or brussels sprouts, an olive. Children dropped weight rapidly, succumbing to the disease in weeks or months.

Shortly before Banting honed his method, scientists began suspecting that a hormone in the pancreas regulated blood sugar. They even called it insulin. But they couldn’t extract the substance; it broke down too quickly. With the support of the University of Toronto, Banting and another student, Charles Best, devised a way to destroy the cells that broke down the insulin, leaving the insulin intact for extraction.

A 1958 Candian short film, The Quest, highlights Banting’s journey. Here’s a clip of a meeting between the researcher and his mentor, Professor J.J.R. McCleod, where Banting explains his plan.

THE QUEST: I extract the hormone from the dried up pancreas, from the islet cells, and I give it to a diabetic dog. That dog’s blood sugar is reduced, there’s your proof. The antidiabetic principle isolated, put to work!

Besides dogs, Banting and company experimented on fetal calves. Ultimately, pork and beef remained the primary commercial sources of insulin until the late 1970s, when researchers created synthetic insulin. For their efforts, Banting and Best received the 1923 Nobel Prize in Physiology and Medicine.

ANNOUNCER: And so, out into sunshine and bells and wild delight as a palpable wave of affection and pride wells out from the crowd (bells)...

It’s been 40 years since Charles, Prince of Wales, married Lady Diana Spencer at St. Paul’s Cathedral in London on July 29, 1981.

The United Kingdom made the much-anticipated wedding day a national holiday. Charles, of course, was heir apparent to the British throne, while Diana came from a noble family but worked as a nursery teacher’s assistant. The idea of the prince marrying an “everyday girl” captured the public’s hearts—and eyes. A worldwide television audience of over 700 million watched the ceremony.

ANNOUNCER: As bewitching and romantic a bride as ever touched the heart of the world...

But, as with most wedding days, there were a few hiccups. Diana spilled perfume on her dress and covered the spot with her hand during the ceremony. She also mixed up the order of Charles’ names during her vows:

In fairness, that’s a lot to remember. Charles, meanwhile, said he would offer his bride “thy worldly goods” instead of “my worldly goods.” And the couple bucked the tradition of the bride promising to “obey” her husband.

The wedding cost about $48 million—up to $110 million, adjusted for inflation. As proof positive that an expensive wedding doesn’t necessarily equal a happy marriage, the union didn’t last.

SONG: CANDLE IN THE WIND BY ELTON JOHN

Sadly, after separating in 1992, Charles and Diana finalized their divorce in 1996—a year before Diana’s death in a car accident.