Plus: the Freedom of Information Act, and 18-year-olds get to the right to vote 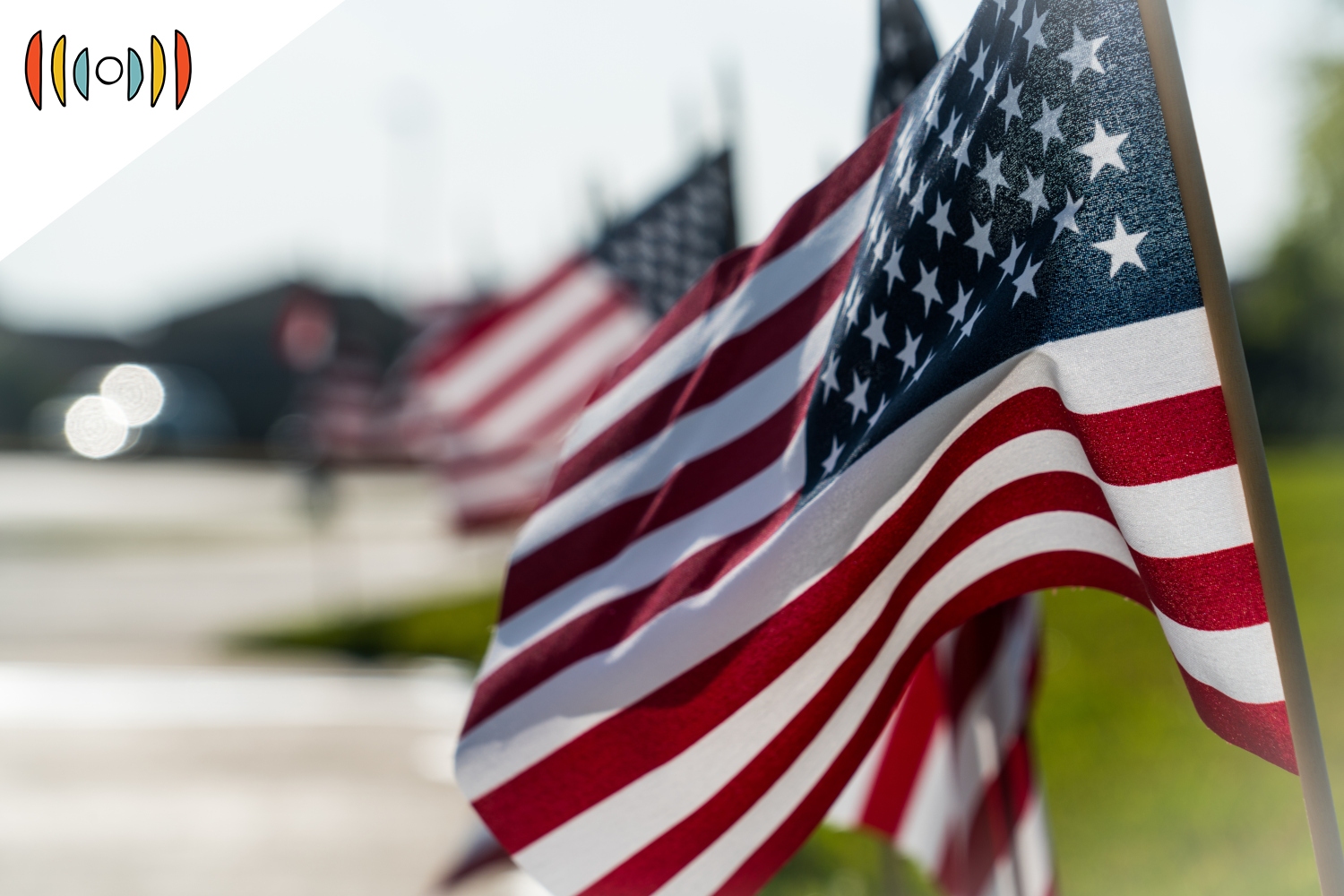 NICK EICHER, HOST: Today is Monday, July 5th. Good morning! This is The World and Everything in It from listener-supported WORLD Radio. I’m Nick Eicher.

KATIE GAULTNEY, SENIOR CORRESPONDENT: July 4 means so much to so many. Of course, in America, it means a celebration of freedom—Independence Day. And this July 4 marked 195 years since the passing of two men who gave their all to “the land of the free.”

The two maintained a healthy sense of competition—spurring each other on with constant jockeying for precedence of their political ideas. In short, they were frenemies, and much of the strength of our Constitution came from their back-and-forth. The 2008 HBO miniseries John Adams frequently featured depictions of the statesmen working together.

JOHN ADAMS: You’re about to take a leap in the dark, Mr. Jefferson./ I would gladly lend my hand to sink the whole island of Great Britain in the ocean.

Both statesmen possessed sharp intellects, but their personalities stood in contrast. Jefferson’s quick wit and passion allowed him to easily advance his vast political visions. Adams, meanwhile, had a reputation as a contrarian, and often found himself without many friends—personally and politically.

When they teamed up, though, they were a dynamic duo. Jefferson became Adams’ vice president, and then had a falling out. HBO’s John Adams again, depicting a tense meeting between the president and vice president.

JOHN ADAMS: I am a party of one, Thomas, as you well know./ Why blacken your fragile reputation by an assault on the freedoms for which we both fought?

But they renewed their friendship after a decade. Adams broke the ice, sending Jefferson fond New Year greetings in 1812.

The letter-writing continued for 14 years—up until the Founding Fathers’ passing. Jefferson died in Monticello five hours before Adams, at age 83. Adams was in Quincy, Massachusetts. The news hadn’t reached him when he uttered his last words: “Thomas Jefferson survives.”

And in our next entry, another U.S. president: Lyndon B. Johnson. He signed many important pieces of legislation, including the Civil Rights Act of 1964 and the Social Security Act of 1965 that created Medicare and Medicaid. But today we tip our hat to the tall Texan for another piece of legislation: The Freedom of Information Act.

He signed that into law on July 4, 1966—55 years ago. The act went into effect the following year.

Also referred to as FOIA, lawmakers designed the act to create public transparency for U.S. government agencies. In 1983, the U.S. Court of Appeals for the District of Columbia Circuit described the purpose of the law as opening “up the workings of the government to public scrutiny.” It went on to reference the Founding Fathers, saying “an informed electorate is vital to the proper operation of a democracy.”

People often think of journalists when we think of FOIA, but fewer than 10 percent of requests actually originate with news media. Businesses, law firms, and individuals make up the bulk of FOIA requests.

And for our last entry of the day, another presidential contribution. Fifty years ago, on July 5, 1971, President Richard Nixon formally certified the 26th Amendment to the United States Constitution.

NIXON: That amendment, as you know, provides for the right to vote of all of our young people, 18 to 21, 11 million new voters as a result of this amendment…

President Nixon speaking there at the formal signing ceremony. Debate over lowering the voting age from 21 began in earnest during World War II. In fact, in 1943, Georgia led the country in lowering its voting age to 18. President Eisenhower expressed his support for a federally approved change in his 1954 State of the Union address.

EISENHOWER: For years our citizens between the ages of 18 and 21 have, in time of peril, been summoned to fight for America. They should participate in the political process that produces this fateful summons.

But popular frustration reached a fever pitch during the Vietnam War. The U.S. government was conscripting young men with no voting rights to fight and die for their country. “Old enough to fight, old enough to vote” became a common refrain among those calling for a constitutional amendment. A 1970 Supreme Court case determined Congress could regulate the minimum voting age at the federal level, but not in state or local elections. The Senate voted unanimously to pass the amendment lowering the federal voting age to 18, and the House showed significant support too. The necessary three-fourths of the states ratified the amendment with historic speed. Less than three months after the vote, Nixon signed the amendment, making it official.