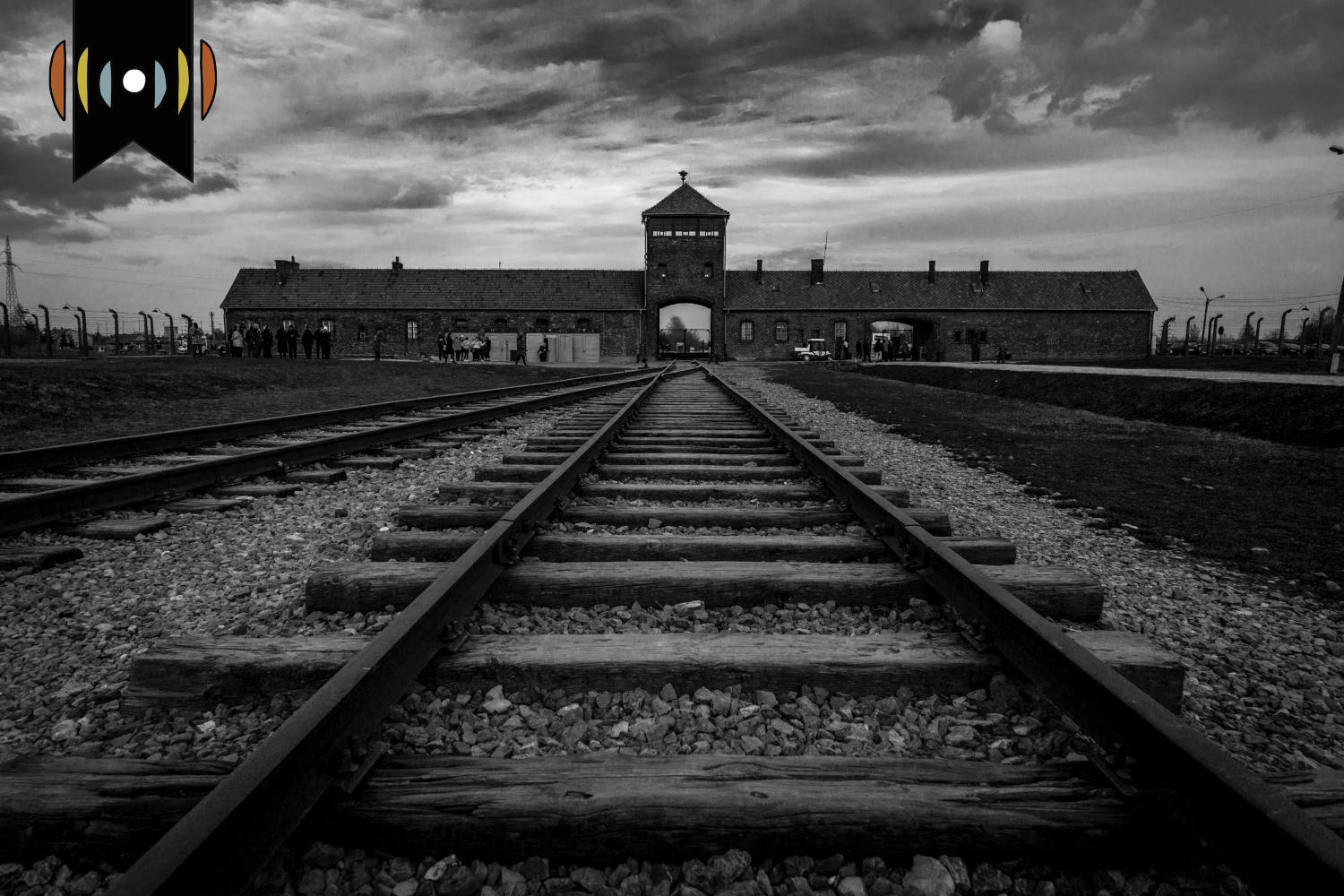 NICK EICHER, HOST: Today is Monday, May 9th. Good morning! This is The World and Everything in It from listener-supported WORLD Radio. I’m Nick Eicher.

MARY REICHARD, HOST: And I’m Mary Reichard. Next up, the WORLD History Book. Sixty years ago, Israel began honoring those they called righteous gentiles, ones who rescued Jews during the Holocaust. Plus, the first female to swim from Cuba to Florida. But first, a Danish actor turned children’s author. Here’s Paul Butler.

The opening scene from “The Tinderbox”as read by Daniel Fraiser for Librivox.

Hans Christian Anderesen was born to an illiterate washerwoman. But his father could read and introduced Hans to literature as a boy. After his father’s death, Andersen was sent to a local school—where he was abused. He hoped to become a writer, but his teachers discouraged him. So he worked as a tailor and weaver’s apprentice instead.

At 14, he had enough money to move to Copenhagen—with hopes of starting an acting career. He eventually began writing and earned some success, traveling across Europe on his profits. He turned his attention to writing for children in his mid-30s.

AUDIO BOOK: “Help me now, that I may not be hanged,” cried the soldier. And the dogs fell upon the judges and all the councilors; seized one by the legs and another by the nose, and tossed them many feet high in the air, so that as they fell they were dashed into pieces.

Most stories for children at the time were intended as morality tales. Andersen instead hoped to entertain them. Critics weren't amused. They didn’t approve of his informal style and the stories’ lack of moral character.

AUDIO BOOK: “I will not be touched,” said the King. But the largest dog seized him, as well as the Queen, and threw them after the others.

Andersen’s publisher released two more volumes over the next year and a half. Andersen returned to writing novels and even expanded into writing travelogs, but today he is remembered best for the 156 fairy tales he wrote over his lifetime. His works have been translated into more than 125 languages.

AUDIO BOOK: So they placed the soldier in the King’s carriage, and the three dogs ran on in front and cried, “Hurrah!” The princess came out of the copper castle and became Queen, which was very pleasing to her. The wedding festivities lasted a whole week and the dogs sat at the table and stared with all their eyes.

Next, a much more serious anniversary.

On Holocaust Remembrance Day, May 1st, 1962, the Israeli government dedicates The Avenue of the Righteous Among the Nations. The ceremony includes holocaust survivors and the gentiles who protected them planting the first 11 trees on the bare Mount of Remembrance.

Irena Steinfeldt is the former director of the Department for the Righteous Among the Nations at Yad Vashem.

STEINFELDT: The righteous program of Yad Vashem is unique and unprecedented in the sense that I don't know of any other such program, where victims of a terrible tragedy and crime go out set out to search for members of the nations of perpetrators, collaborators, and bystanders, and decorate them with a search for good people, amongst the perpetrators and bystanders.

Today, the avenue, garden, and center honors more than 27,000 men and women who risked their lives to save Jews during the holocaust.

Australian long distance swimmer Susie Maroney becomes the first woman to swim from Cuba to Florida—after failing the year before.

She swam the 110 miles in a protective shark cage. The trip took 24 hours and 31 minutes—less than half the time she expected it to take.

MARONEY: I had a strong current behind us and also the wind and we were very fortunate…and that's what it's like in the gulf stream—you can have just unbelievable fast currents and we were very lucky even though it was choppy...

In a 2009 interview she told the Life Changing Experiment program that the key to success in life is perseverance and a willingness to do what others won’t:

MARONEY: I was never the fastest swimmer. If I had stayed in my sport, I would have never made it to the Olympics because I wasn’t fast enough. But I thought to myself, if I hang in there long enough, no one else will do what I’m doing, so I win in the end! [LAUGHTER]