Plus: a Nazi infiltrator, and the end of Christmas 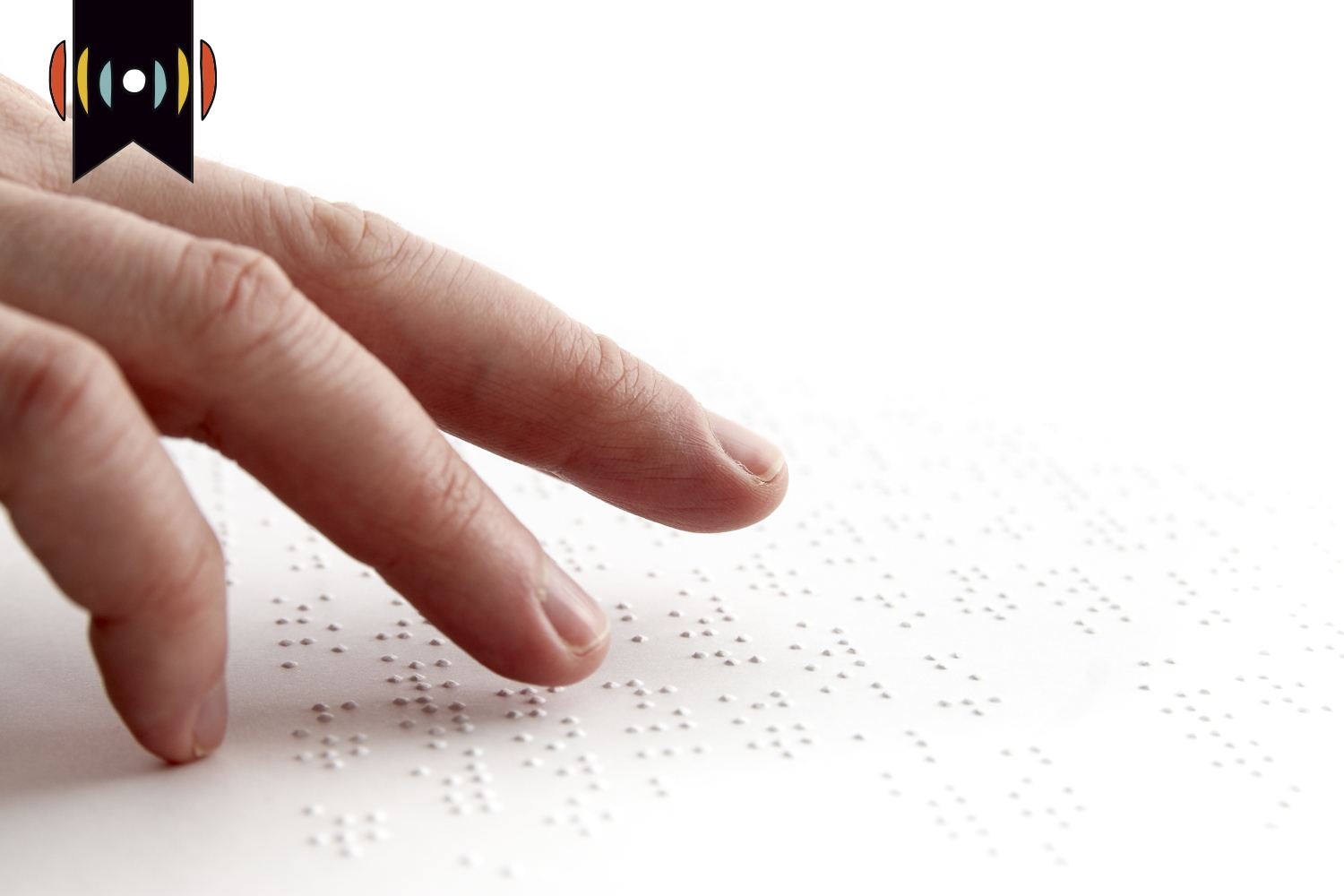 NICK EICHER, HOST: Today is Monday, January 3rd. Good morning! This is The World and Everything in It from listener-supported WORLD Radio. I’m Nick Eicher.

MARY REICHARD, HOST: And I’m Mary Reichard. Next up on The World and Everything In It: The WORLD History Book. Today, the 12 days of Christmas end and a new liturgical season begins; a double-agent works to bring down a Nazi spy ring; and the man who pioneered a new way for the visually impaired to communicate. Here’s senior correspondent Katie Gaultney.

He accidentally blinded himself at age 3, playing with an awl in his father’s workshop. His parents went to great lengths to raise him like his three sighted siblings, expressing confidence in his abilities. Braille’s bright mind impressed his teachers and the clergy, and he earned a scholarship to the first school for the visually impaired: The National Institute for Blind Youth, in Paris. Its sighted founder had developed his own method for teaching his students to read. Simon Whistler of “Today I Found Out” shares more.

WHISTLER: … which consisted of tracing a finger along raised letters. However this system of reading was painfully slow, and it was difficult to discern by touch the relatively complex letters of the alphabet.

Plus, that early method involved an artisanal process of embossing heavy papers with Latin letters, so the children couldn’t hope to write using the system.

The young Braille began considering ways he might capitalize on that system’s strength: using the sense of touch for sightless reading. He learned of a shorthand system that used raised dots and adapted it, creating an efficient way to help the blind read and write. His system was mostly complete by the time Braille was just 15. Its effectiveness came from its simplicity. Visually impaired education advocate Molly Burke explains.

He stayed with the institute the rest of his life, first as an aide, then as a professor. He was a gifted musician, playing the organ at his church. He suffered from respiratory disease for years, succumbing to his illness at age 43.

Turning to the largest espionage case in U.S. history—the Duquesne Spy Ring. On January 2, 1942—80 years ago—a federal court sentenced 33 members of a German spy ring to over 300 years in prison.

Those spies—led by spymaster Fritz Duquesne—embedded themselves in jobs and positions that would give them information and leverage that could harm the Allied effort: An airline employee, an engineer, even a restaurant owner who would eavesdrop on his influential customers.

And the scheme may have been catastrophic if not for the involvement of a man named William Sebold—alias Harry Sawyer. An FBI internal film from the time:

ANNOUNCER: These pictures were taken at a busy New York street corner. The man walking up and down the street is Harry Sawyer, a naturalized German-American citizen.

Sebold/Sawyer visited his mother in Germany in 1939. On that trip, Nazi officials coerced him into becoming a spy for their cause. But, Sebold managed to tip off the FBI…

ANNOUNCER: Before leaving Germany, he sent word to us. A spy trap was set. Sawyer was working for the FBI.

He became a double agent, working closely with the network of Nazi spies, thwarting their efforts without them catching on. The bureau launched a massive effort, taking into custody the entire ring in a short period of time. FBI director J. Edgar Hoover called that concerted swoop the greatest spy roundup in U.S. history. Here’s Hoover, congratulating the agents who busted the network.

HOOVER: We of the FBI feel we’re a part of a team to make America a great and decent place in which to live. We’re on that team, all of us, together.

And for our last entry, the end of the 12 days of Christmas. Call it Three Kings Day or Little Christmas, but most who follow the Christian liturgical calendar know January 6th as Epiphany.

JESKE: People have maybe heard that word, but I’m not sure most people know what that means.

JESKE: It comes from the Greek word “phaino” which means “to shine,” it’s light shining, and when you put “epi” in front of it, that’s a Greek preposition, it means to shine through…And what it does, it celebrates that phase of Jesus life in which his glory shone through his earthly disguise.

Christians symbolically link Epiphany to the Magi presenting gifts to the young Jesus. And, in some traditions, to his baptism by John the Baptist, with both events pointing to glimpses of when Christ's divine nature shone through His humanity.

In the Christian calendar, January 6 marks the transition from Christmastide to Epiphanytide. An epiphany, of course, means seeing something for what it is—“I had an epiphany!” Many denominations recognize Epiphanytide—Anglican, Lutheran, Methodist, and Church of Christ, to name a few—as a season of seeing Jesus as divine Lord.

Epiphany traditions include using chalk to mark meaningful letters and symbols on the front door; special singing performances; blessings of the home; and eating king cake.

But for those without those backgrounds, January 6 still holds some significance on the calendar. Many recognize it as the last day it’s socially acceptable to have your Christmas decorations up.