Plus: Drafting the Declaration of Independence, and uniting two football leagues 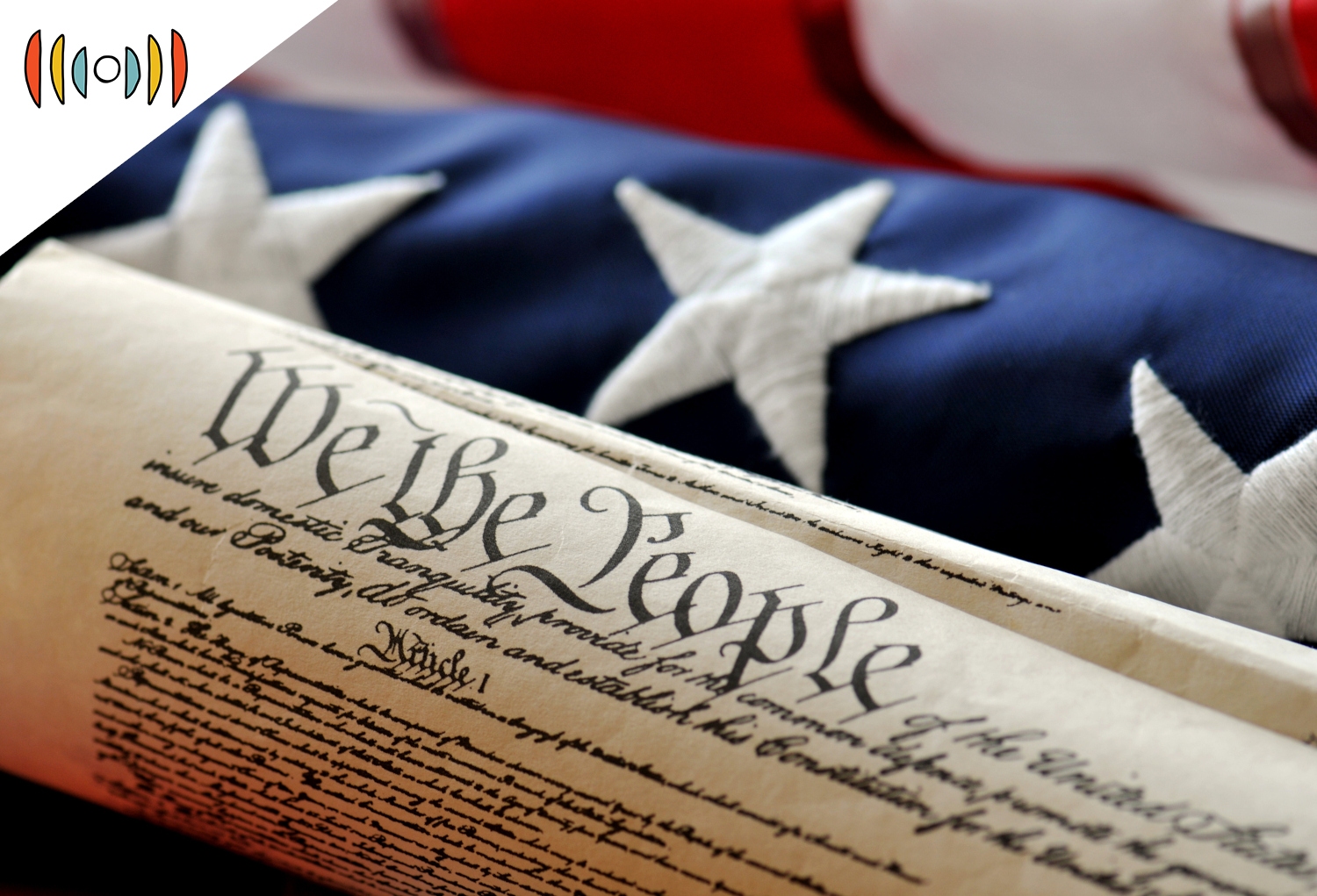 NICK EICHER, HOST: Next up on The World and Everything in It: The WORLD History Book.

WASHINGTON: When in the course of human events, it becomes necessary for one people to dissolve the political bands which have connected them with another…

KATIE GAULTNEY, SENIOR CORRESPONDENT: This week marks 245 years since The Continental Congress appointed a “Committee of Five” to draft the Declaration of Independence. On June 11, 1776, founding fathers Thomas Jefferson, John Adams, Benjamin Franklin, Roger Sherman, and Robert R. Livingston set to work on one of the most pivotal documents of our nation’s birth.

Jefferson was the chief author. An essay by historian Winfield H. Rose, as read by Maureen Quinn, says Adams could have written the declaration, but Jefferson’s appointment was a strategic selection.

ESSAY: David McCullough, in his 2001 biography of Adams, says Jefferson offered the job to Adams, but Adams declined for several reasons. Jefferson was from Virginia, was younger and possessed, as Adams said, “a peculiar felicity of expression.”

And the Virginian wasted no time in submitting a draft to the Continental Congress.

ESSAY: Jefferson worked quickly, without access to his library, and produced a draft in about three weeks.

The committee presented its draft to Congress on June 28th. The Second Continental Congress actually passed the resolution for independence on July 2nd, 1776, but the wording for the declaration wasn’t officially approved until July 4th. And that, of course, is a date that would go down in American history.

Moving now from creating a nation to preserving national history.

Prior to the 20th century, public lands were a bit of a free-for-all. Looting and scavenging of historic artifacts was common. Congress responded by implementing the Antiquities Act, authorizing the president to restrict the use of certain parcels of public land. President Theodore Roosevelt signed the Antiquities Act into law 115 years ago, on June 8th, 1906.

Protected areas must have natural, cultural, or scientific interest. For example, under the act, Roosevelt deemed the Grand Canyon a national monument—even before it was a national park. Kendra Pierre-Louis writes for Popular Science and talked to C-SPAN in 2017 about the act.

PIERRE-LOUIS: Historical records were being degraded, if you think about the Egyptian monuments and how people raided them so they could sell them on the black market, it was something sort of akin to that. A lot of America’s historical record, Native American artifacts and things, were being raided and sold, so it evolved out of a need to protect, kind of quickly, these very important places.

Businesses can’t get new permits for drilling, mining, and the like at national monuments. Some politicians have argued the law gives the president too much power to lock up public lands, prohibiting commercial activity. Former Secretary of the Interior Ryan Zinke remarked on the original intent of the act, as he saw it, at a press conference four years ago.

ZINKE: A reminder that’s inscribed in Roosevelt’s Arch at the Yellowstone National Park, our nation’s first national park: “For the benefit and enjoyment of the people.” But somewhere along the way the act has become a tool of political advocacy rather than public interest.

On Zinke’s recommendation, President Trump in 2017 signed an executive order to shrink the size of two national monuments—Bears Ears and Grand Staircase-Escalante, both in Utah. Only Congress has the power to actually revoke monument status, but it’s done so only 10 times, since such proposals are usually accompanied by public outcry.

And we’ll end today’s History Book with a historic merger: The joining of the National Football League and the American Football League. The leagues announced the move on June 8, 1966. But a transaction of that size takes time. Both leagues officially came under the NFL umbrella in 1970.

Unlike the NFL, the AFL was young at the time the leagues came together. In only six years of operations, the AFL had spawned 10 teams and garnered exclusive broadcasting contracts with major networks. Rivalries ensued over player recruitment.

The NFL started floating the idea of a merger to try to stop the bleeding of funds as recruitment efforts got more and more costly. Under-the-table meetings ensued between Tex Schramm, who was GM of the NFL's Dallas Cowboys, and AFL owners. Schramm shared at a press conference at the time:

SCHRAMM: For my part, I think that all of us that I’ve been associated with felt we would come out of this a much stronger organization and a much greater sport than we had been as two separate entities.

They moved teams around to create two conferences: the American Football Conference and the National Football Conference. Even figuring out which teams belonged where proved contentious. A reporter asked NFL commissioner Pete Rozelle as the dust was settling if the worst was behind the league.

REPORTER: Is there still trouble on the horizon?

ROZELLE: I think we’re through the big ones, and I can’t tell you how grateful I am.