Plus: basketball’s first pass, and the U.S. combat mission in Vietnam begins 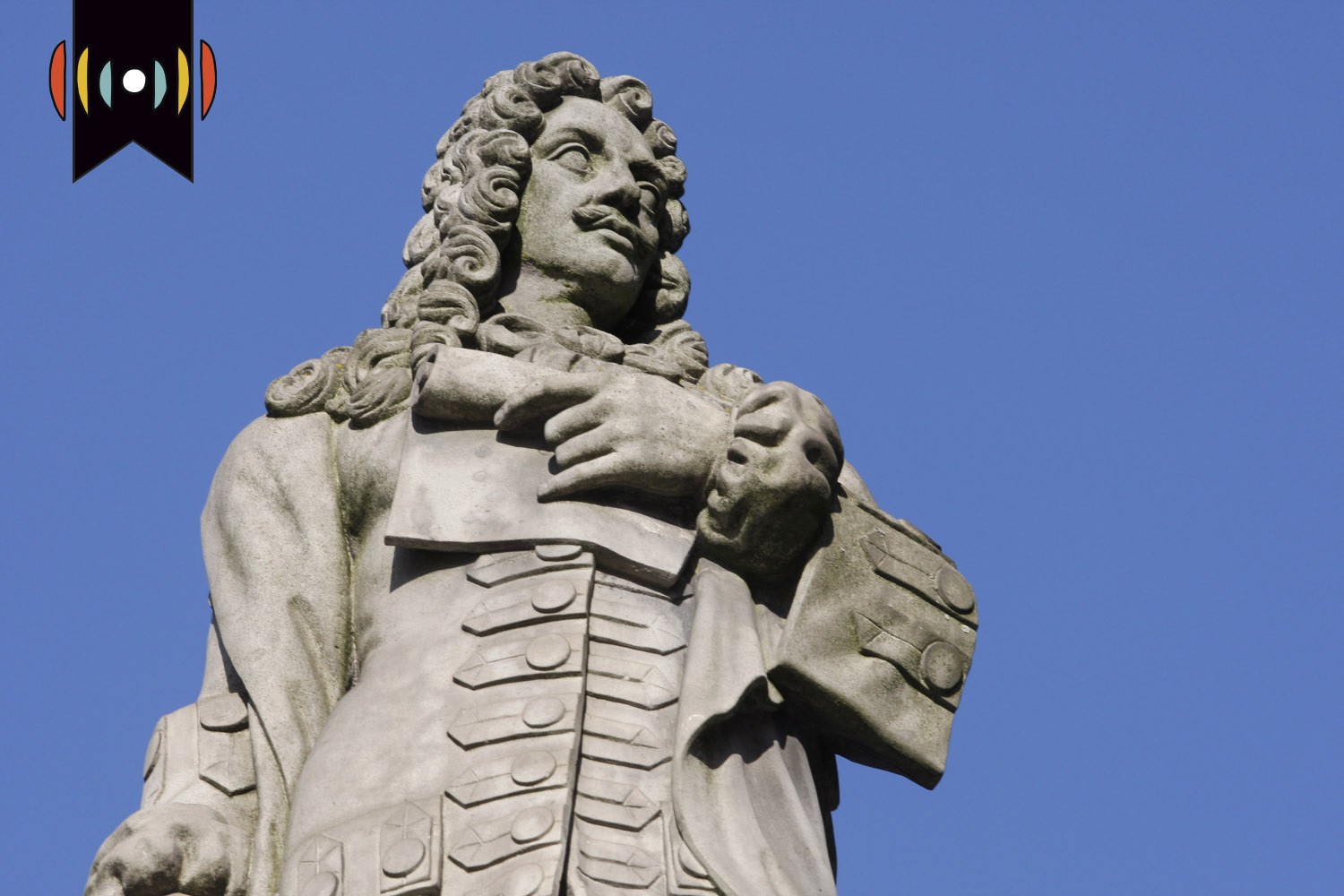 NICK EICHER, HOST: Today is Monday, January 10th. Good morning! This is The World and Everything in It from listener-supported WORLD Radio. I’m Nick Eicher.

Today, the United States undertakes its first major operation in Vietnam, basketball’s inventor sets out the rules of the game, and a French playwright enters the scene. Here’s senior correspondent Katie Gaultney.

KATIE GAULTNEY, SENIOR CORRESPONDENT: First up, the “Grand Siecle” of France: Forces within King Louis XIII’s inner circle are maneuvering to weaken the power of the nobility and consolidate the monarch’s absolute authority. During this period of political intrigue, Jean-Baptiste Poquelin is born, on January 15, 1622—400 years ago. He would later change his name to Moliere, a playwright and actor whom theater buffs regard as “France’s Shakespeare.” He wrote the popular comedies The Misanthrope, The Miser, and Tartuffe.

TARTUFFE: I’ve heard something I want to ask you about./ What?/ That you’re marrying T-T-T-Tartuffe? (laughter)/ My father has that in mind…

That from the South Coast Repertory’s 2014 performance of Tartuffe.

But, before he had a place on the world stage, he had to find his own way. His father was a businessman who made his living in high-end upholstery. That allowed Jean-Baptiste to have a solid education, and eventually, a role in Louis’ court. But, the young man abandoned what seemed like a sure shot at a prosperous future, changed his name to Moliere, and pursued a much-reviled profession instead: acting.

But he wasn’t an overnight success. Thirteen years passed before his short comic farces began to catch theater-goers’ attention.

Those satires grew into five-act verse comedies, many of them needling the French nobility—the very group that made up his audience. Mike Rugnetta shares more on the YouTube channel CrashCourse.

RUGNETTA: He believed that the duty of comedy was to hold a mirror up to life—a mirror that involved some extremely witty dialogue. “You haven’t achieved anything in comedy unless your portraits can be seen to be living types.”

Despite theater’s bawdy reputation, the king loved Moliere’s plays and gave him a royal pension.

Tuberculosis plagued Moliere for most of his adult life. When he was 51, he was performing his final play, The Imaginary Invalid—ironically, about a hypochondriac—when he was overcome by coughing. He finished the performance, but died hours later.

Moving from a King’s court to the basketball court.

One hundred thirty years ago, Canadian-American Dr. James Naismith published the rules of basketball, on January 15, 1892.

Naismith, a Christian, developed the game while teaching at the International YMCA Training School in Springfield, Massachusetts.

Despite his small stature, Naismith proved himself a versatile athlete at McGill College, playing several sports. When he began teaching physical education in New England, Naismith became desperate to find a way to effectively exercise his rowdy students during the harsh winters. Here’s Naismith himself, in a 1939 radio interview.

NAISMITH: We had a real New England blizzard. For days, the students couldn’t go outdoors, so they began roughhousing in the halls.

His boss challenged him to come up with an “athletic distraction” that could be played indoors, offer a good workout, and charged Naismith with making a game “fair for all players and not too rough.”

He got a soccer ball and considered how to keep people from tackling each other while running down the court. Passing would slow them down. Then, Naismith looked for boxes, but turned up peach baskets instead. He nailed those to the wall at opposite ends of the gym—high enough that students wouldn’t slam into each other trying to make a goal. And he came up with 13 rules to govern play.

NAISMITH: I told them the idea was to throw the ball into the opposing team’s peach basket. I blew a whistle, and the first game of basketball began.

The first game was nine-on-nine, unlike today’s five-on-five. Most of the fouls were called for running with the ball or tackling. But, players caught on, and so did fans. Today, basketball is the third most popular sport with roughly 2.2 billion fans. The document of Naismith’s original rules of basketball went on the auction block in 2010, selling for more than $4 million—making it one of the most valuable pieces of sports memorabilia ever sold.

And we’ll end today with Operation Chopper, the first American combat mission in the Vietnam War.

During that mission, 82 U.S. Army helicopters transported more than 1,000 South Vietnamese paratroopers for an assault on the Viet Cong, an armed Communist political revolutionary group.

NEWSCAST: The new communist campaign in Vietnam continues. Just after midnight, their time, a band of Viet Cong raiders blew up a power installation and attacked two police stations in Saigon…

The paratroopers aimed to overtake a VC stronghold near Saigon. The surprise attack paid off in the short-term.

The Army of the Republic of Vietnam swiftly overpowered the Viet Cong. But, those enemy forces took notes, later using some of the same tactics against American troops.

Still, the operation marked a watershed moment for air mobility in combat, showing how helicopters could operate like a modern-day airborne cavalry.