Plus: A milestone in Hollywood, and the vote that upended Europe 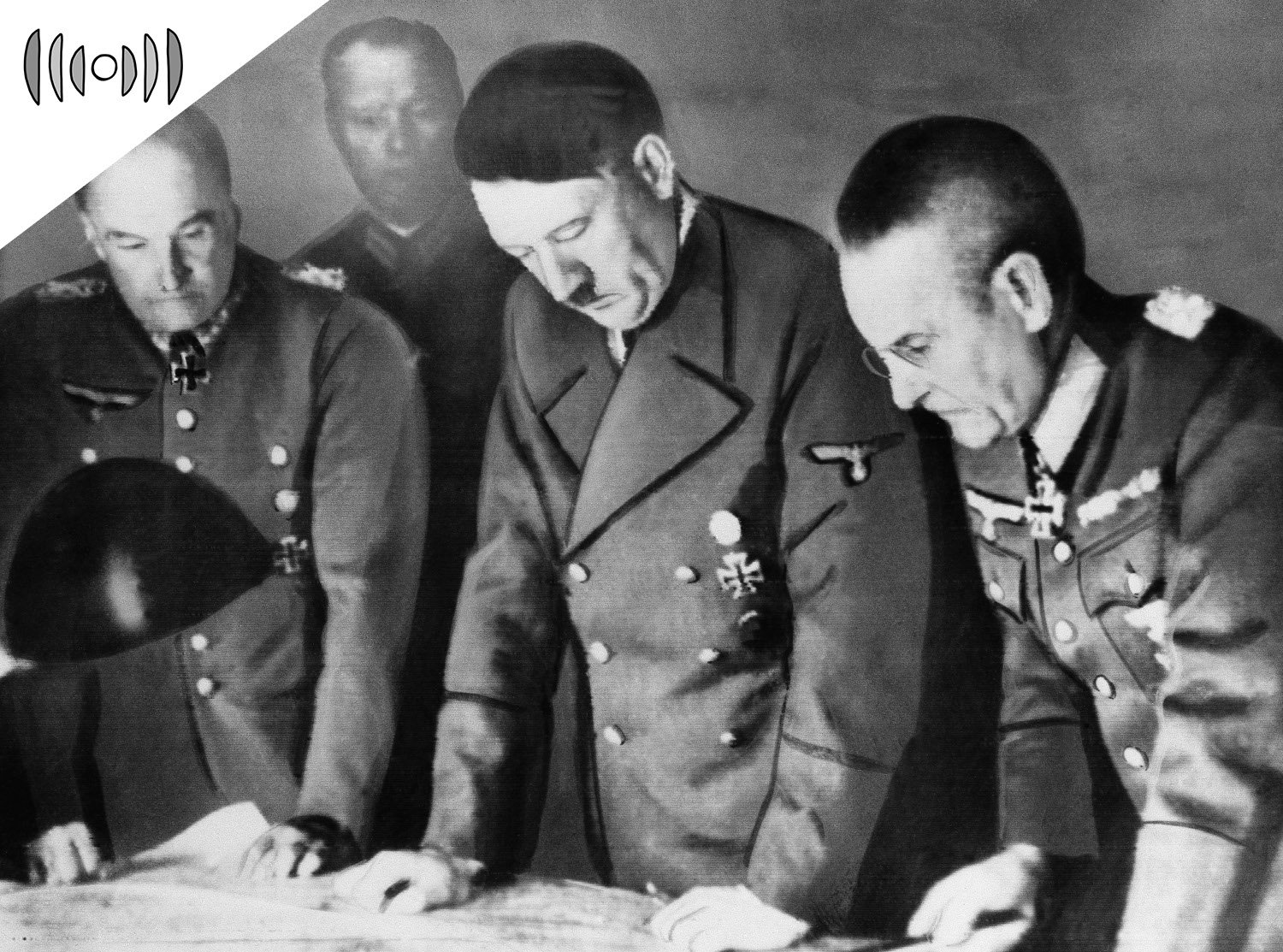 MARY REICHARD, HOST: Next up on The World and Everything in It: The WORLD History Book. Today, Hitler’s forces face failure, Brexit breeds bickering, and a movie maven makes a mint. Here’s senior correspondent Katie Gaultney.

Pickford’s place as a movie legend is secure, with a star on the Hollywood Walk of Fame, hand and footprints in front of Graumann’s Chinese Theater, and the honor of being the second Academy Award recipient. But she nabbed some firsts too. In fact, 105 years ago, on June 24th, 1916, the so-called “girl with the curls” nabbed the distinction of being the first female star to sign a million-dollar contract.

She garnered a weekly salary of $10,000 and half of each film’s profits. But, though the contract terms stayed intact, the end of the silent film era dinged her popularity. She scandalized her audience when she starred in her first “talkie,” the 1929 movie Coquette.

CLIP: Didn’t Michael Jeffrey want to marry you?/Yes, if he had to, I reckon./Didn’t you discuss your marriage that night in the cabin?/No!/ Then what did you discuss?/I don’t remember!

It wasn’t so much the racy plotline, about murder and a reckless socialite’s love affairs. It was because she had cut her signature ringlets into a flapper-style bob. Gone was the appearance of female virtue. And, audiences didn’t take kindly to her transition from silent film acting to talkies. Despite her Oscar win for the performance, Pickford's star began to fall. She headlined 52 films in her career, dying in 1979 at the age of 87.

And we’ll transition now from the glitz of Hollywood to the stark winters of the World War II-era Soviet Union.

NEWSREEL: And now the bear came into its element, for now before besieged Leningrad and Moscow, the first snows had fallen. Across those white plains, the Nazi divisions crawled forward and stalled at a diminishing pace.

MUSIC: SYMPHONY NO. 2 IN B MAJOR BY SHOSTAKOVICH

On June 22nd, 1941, Hitler launched Operation Barbarossa, the invasion of the Soviet Union. It was the beginning of the end for the Nazi effort. That campaign would turn the tide of the Second World War.

Despite Germany and the Soviet Union entering a nonaggression pact in 1939, Hitler considered the Soviet Union Germany’s enemy. He coveted the resource-rich nation’s potential and vast living space and began planning to destroy its military and enslave its people.

German forces began the operation aiming for Leningrad in the north, Moscow in the middle, and Ukraine in the south. German forces expected a quick victory against the massive but untrained Soviet Army.

Ewald Okrafka was a soldier in Hitler’s army. He told the Documentary Channel through an interpreter:

OKRAFKA: One could see that the Russians had been preparing for attack, but they weren’t prepared for defense when we arrived. We were a few days faster than they were.

At first, Germany dominated, killing and capturing hundreds of thousands of Russian soldiers. But the vast expanses and rugged terrain—plus the cold weather—began to hamper Hitler’s forces. As the massive Soviet military endured, German casualties mounted.

Hitler preempted his generals, ordering that they delay marching on Moscow to regroup. That decision meant the Russians gained precious time to protect their capital. The Soviets gained the upper hand, dealing the Reich its first major defeat of the war.

Finally, let’s jump ahead 75 years and over a continent for our last entry of the day.

NEWS: Well at 20 minutes to 5 we can now say that the British people have spoken, and the answer is, “We’re out.”

Just five years ago, on June 23, 2016, the United Kingdom voted 52 percent to 48 percent to leave the European Union. The result of that referendum would earn the catchy portmanteau: “Brexit.”

That “British exit” had been years in the making. The U.K. had been a member of the EU since 1973. But small business owners increasingly felt frustrated by EU fees. Older, blue-collar residents of England's countryside believed job opportunities for British citizens had long been eroding due to EU economic policies and immigration. And there was an overall sense that the EU got more out of the arrangement than the British.

CAMERON: We are approaching one of the biggest decisions this country will face in our lifetimes: whether to remain in a reformed European Union or to leave.

For the most part, those who voted to remain lived primarily in London, Scotland, and Northern Ireland. They saw benefits to the EU partnership—free trade, and a solid pipeline of young EU immigrants eager to work. They argued membership in the EU gave the U.K. status as a global entity.

After three tiresome years of political deadlock following the Brexit vote, the Conservative Party and its allies put together a majority in October 2019. After some negotiations, the chapter finally closed on the U.K.’s 47 years of EU membership on January 31st of last year, at the stroke of midnight.

Good article on an important turning point in World War II. However, our British friends might differ as to the first major defeat dealt to Hitler's Germany. As Winston Churchill so eloquently said, "Never in the field of human conflict was so much owed by so many to so few." In the Battle of Britain in the summer of 1940, the Royal Air Force defeated the German Luftwaffe thus preventing the invasion of Britain by German forces. This was Germany's first defeat and was major by all accounts.