Plus: The Met’s first exhibit, and the birth of a groundbreaking actor 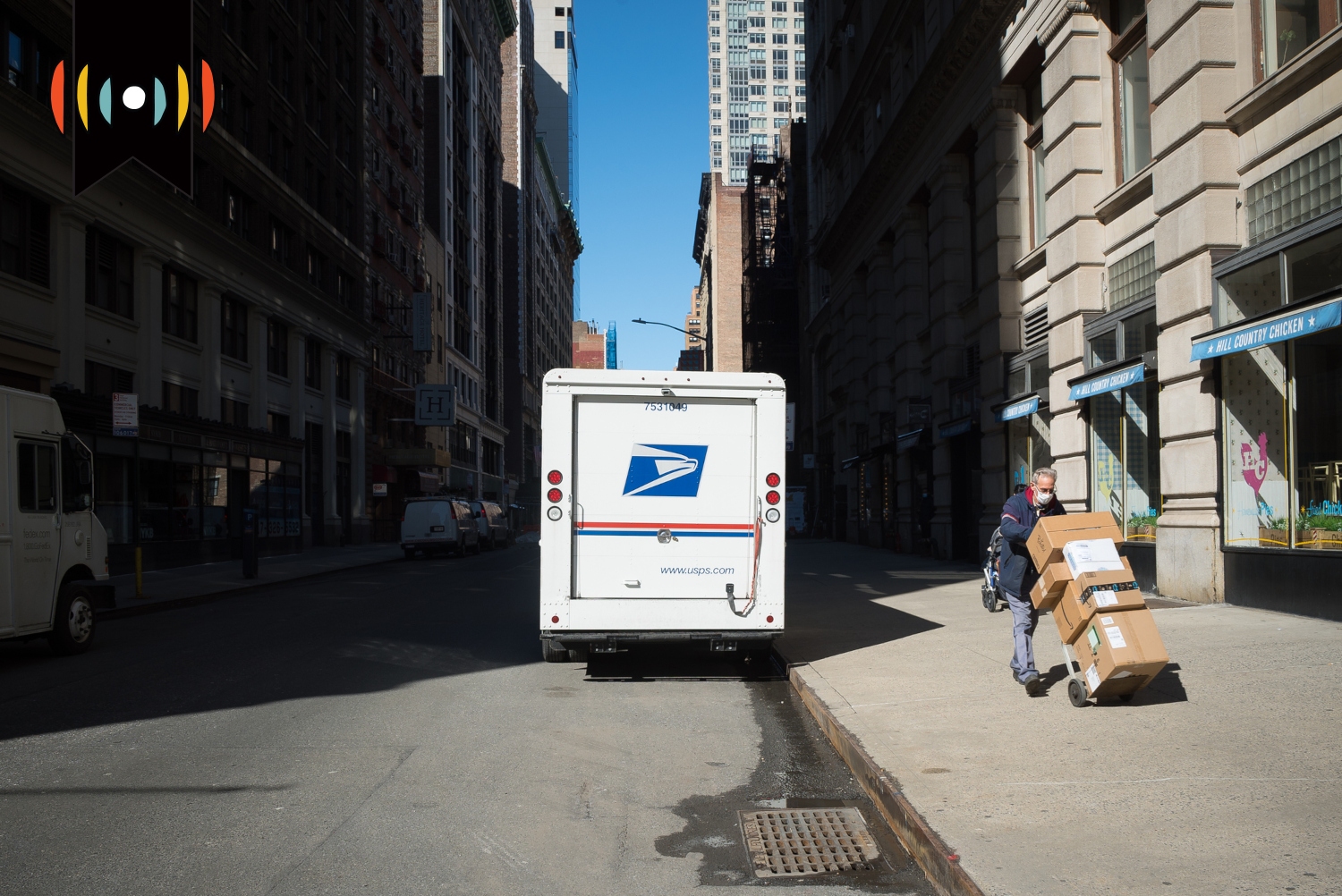 NICK EICHER, HOST: Today is Monday, February 21st. Good morning! This is The World and Everything in It from listener-supported WORLD Radio. I’m Nick Eicher.

The store is open! Open for business, selling all kinds of awesome WORLD merchandise. Check it out wng.org/store. Look at this place: I’m headed straight to the little kiddo aisle as I’m new grandma, with a baby due here in a few months—such a cute selection of onesies. I really like the WORLD Watch one, wrap up the little one in a bright colored onesie that exclaims in Big Bash style, “Gooooood morning!”

EICHER: Well, yeah. There’s something for everyone—merchandise with WORLD branding, with WORLD Watch branding, as you noticed, with branding for The World and Everything in It—shirts, long and short sleeve, sweatshirts, caps, tuques, coffee mugs, water bottles.

REICHARD: Did you say tuques?

EICHER: I did, the winter hat—keep you warm in the winter, for playing hockey outside. We’ve got everything at WNG.org/store. I’m so glad we’re doing this.

REICHARD: Next up on The World and Everything In It: The WORLD History Book. Today, the birth of a barrier-busting actor; the debut of an institution in the art world; and the postal service in its infancy. Here’s senior correspondent Katie Gaultney.

KATIE GAULTNEY, SENIOR CORRESPONDENT: “Neither snow nor rain nor heat nor gloom of night stays these couriers from the swift completion of their appointed rounds.”

That phrase originated with The Persian Wars by Herodotus. But, it’s come to make up an unofficial motto of the U.S. Postal Service. And, 230 years ago, on February 20th, 1792, George Washington established the United States Post Office Department when he signed the Postal Service Act.

The postal service counts its birth year as 1775, but it had been around in various forms for many decades before that. What Washington’s act did was shore up some important civil rights—like freedom of the press. Under the new law, newspapers were mailed at a discount, so more people could have access. And it secured privacy, levying punishments for opening other people’s mail.

David Rupert works in corporate for USPS. He noted that from its start, the post office has been an equalizer, delivering mail with no consideration for income level, age, race, ethnicity, or religion. It’s about creating connections.

RUPERT: We have this great tradition of bringing and binding together a nation, which still is our mission statement, to bind the nation together with reliable communication.

To that end, the act also created additional postal routes, with the idea the new routes would lead to new settlements in a brand new country.

Today, the U.S. Postal Service is not without its woes. But despite its recent struggles, a 2020 Pew Research poll found that 91 percent of Americans hold a positive view of USPS—higher than any other federal agency.

And moving from letters to art.

One hundred and fifty years ago, on February 20th, 1872, the Metropolitan Museum of Art opened in New York City.

The museum’s founding actually came two years earlier, but it had no building or works of art; only a charter and a board of trustees. In 1871, those trustees acquired a collection of nearly 200 old-master paintings. That led to a one-year lease on a Fifth Avenue exhibition space that used to be a dance academy.

JOHNSTON: We had a fine turnout of ladies and gentlemen and all were highly pleased. The pictures looked splendid, and compliments were so plenty and strong that I was afraid the mouths of the Trustees would become chronically and permanently fixed in a broad grin.

JOHNSTON: We may now consider the Museum fairly launched and under favorable auspices. We have something to point to as the Museum, something tangible and something good.

When that one-year lease expired, the Met moved to a bigger space for a few years, and finally, in 1880, it settled in its permanent location in Central Park. That location boasts more than 2 million works of art spanning 5,000 years.

And from art to drama.

Had he not died last month, actor Sidney Poitier would have turned 95 years old this week. He was born February 20th, 1927.

Poitier was born in Miami to Bahamian parents, and he was raised on a tomato farm on Cat Island in the Bahamas. After serving in the Army during World War II, Poitier moved to New York to study acting.

A Tony Award and Academy Award nominations followed. He was the first African American to win an Oscar for best actor.

BANCROFT: The winner is Sidney Poitier in Lilies of the Field…

As actress Anne Bancroft announced, that achievement came for his work in the 1963 movie Lilies of the Field, about a traveling handyman who helps a group of German nuns build a chapel in Arizona. This clip shows Poitier’s character giving the nuns English lessons.

1967 was a banner year for the actor. He starred in some of his most memorable films: In the Heat of the Night; To Sir, with Love; and Guess Who’s Coming to Dinner.

He became a director and eventually a diplomat, too. The Bahamas tapped him as its ambassador to Japan in 1997, a role he filled for a decade.

Poitier received numerous awards for his skill and his status as a civil rights symbol. Kennedy Center Honors, the Cecil B. DeMille Award, lifetime achievement awards from several organizations, an honorary Academy Award, and, in 2009, the U.S. Presidential Medal of Freedom.

Poitier died on January 6th of heart failure brought on by Alzheimer's disease and prostate cancer. His wife and five of his six daughters survive him.