Plus: the Titanic’s only voyage, and Tiger Woods sets a Masters record 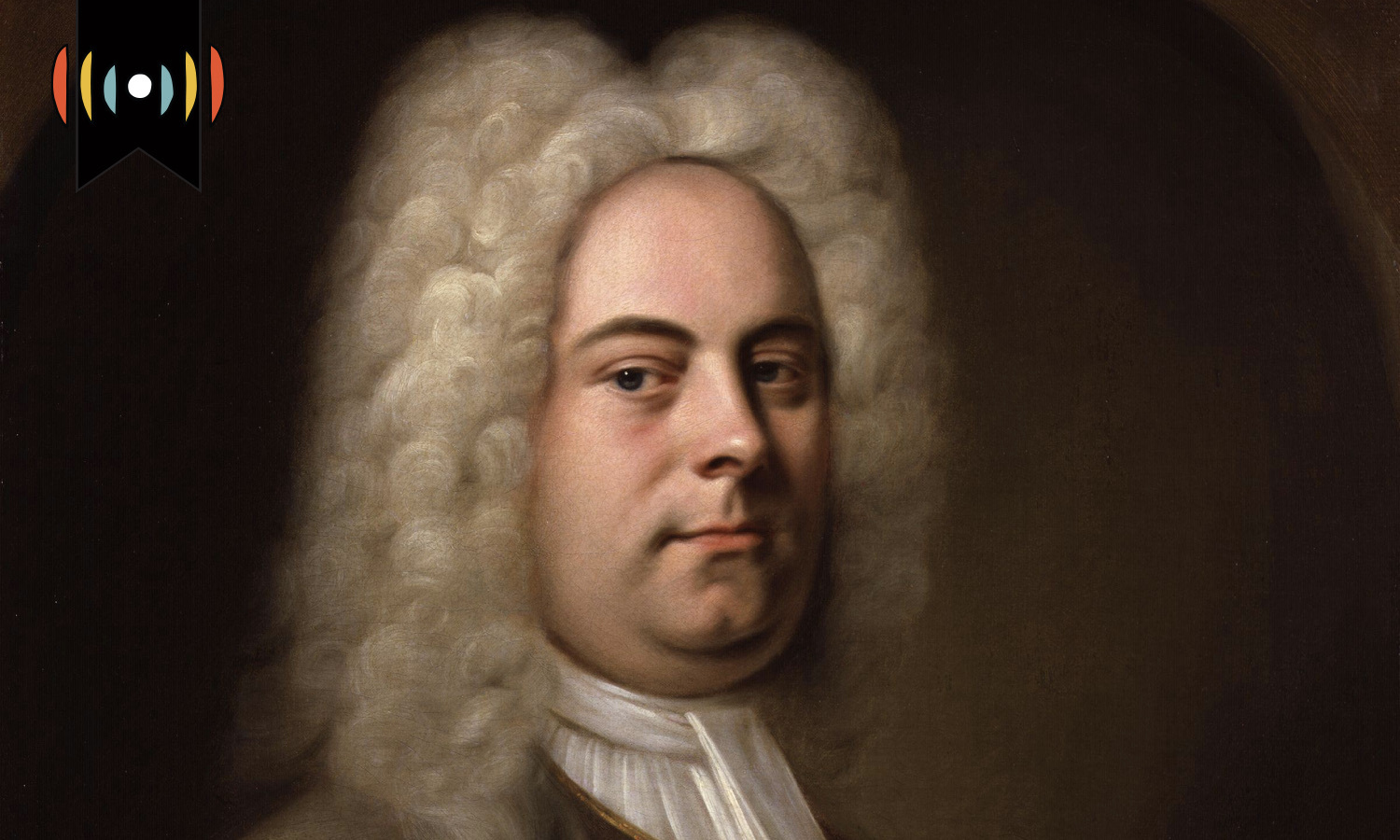 MARY REICHARD, HOST: Today is Monday, April 11th. Good morning! This is The World and Everything in It from listener-supported WORLD Radio. I’m Mary Reichard.

NICK EICHER, HOST: And I’m Nick Eicher. Next up: the WORLD History Book.

REICHARD: But first, we’ll go back 280 years, when one of the most popular pieces of choral music made its debut. Here’s WORLD correspondent Collin Garbarino.

COLLIN GARBARINO, CORRESPONDENT: On April 13th, 1742, George Frideric Handel debuted his Messiah in Dublin, Ireland, to a crowd of 700 people in the city’s Great Music Hall. That first performance of Messiah took place the Wednesday before Easter, and the show’s proceeds went to charity.

But Messiah got its start a year earlier, when Handel’s long-time collaborator Charles Jennens wrote the libretto. Jennens pulled the words straight from the pages of Scripture intending the oratorio to glorify the divinity of Christ. Fred Fehleisen of the Juilliard School of Music explains the frenzy that came over Handel when he received Jennens’ libretto.

Fred Fehleisen: Handel actually wrote out the Messiah score in 24 days. If you were working with a crow quill pen, dipping it in an inkwell, how fast could you write a page of music? It seems that we couldn’t even copy a score like Messiah in as little time as he actually composed it. But if you look at his handwriting while he’s doing it, he’s literally just flying across the pages.

Messiah would eventually become one of the most beloved oratorios in the English language. But Simon Carrington of Yale Schola Cantorum says Handel would be surprised his most popular work is performed mostly around Christmastime.

Simon Carrington: And he thought of it as a Lenten piece, and was performed in Lent around about Easter time and that was tradition for quite a while…

No matter the time of year, it’s always good to be reminded of the salvation offered to God’s people through Christ.

[Messiah “Worthy is the Lamb… Amen”]

From the heights of sacred music to the consequences of human arrogance.

One-hundred-ten years ago this week, the R.M.S. Titanic met with tragedy in the icy waters of the North Atlantic. On April 10th, 1912, the Titanic began its maiden voyage leaving Southampton, England for New York City. At almost 883 ft long, the Titanic was the largest passenger ship afloat. It was the pride of the White Star Line, but that pride would lead to disaster. People referred to the Titanic as an unsinkable ship, and this National Geographic documentary explains the consequences of that overconfidence.

Narrator: During its voyage, there were no passenger safety drills to give instructions on where to go or which lifeboats to board in case of emergency. But there weren’t enough lifeboats to begin with—only 20 available, which was enough to carry about half of the total passengers and crew. Bruce Ismay, the owner, thought having 64 lifeboats, enough for everyone on board, would make the ship look too cluttered.

The Titanic rushed toward New York at full speed despite receiving warnings of ice in the water. Just before midnight on April 14th, 1912, the Titanic sideswiped an iceberg causing long breaches in the supposedly impenetrable hull.

When the crew realized the danger, they began loading passengers into lifeboats. Because of their lack of training, the crew launched many of the scarce lifeboats only half full.

Less than three hours after striking the iceberg, the Titanic slipped under the surface. About 700 people survived the disaster, while 1500 died in the icy waters of the North Atlantic.

From oceanic tragedy to triumph on the green.

On April 13th, 1997, 21-year-old Tiger Woods became the youngest person to win the Masters Tournament at Augusta National Golf Club. It was the phenom’s first major championship and the beginning of one of the most successful careers in sports history.

But things didn’t start out well. Woods shot four-over-par on the first nine holes of day one. But as the tournament progressed, he got better and better.

Tiger Woods: When I stepped onto 17 tee, I just kind of thought about how many under I was. I saw the scoreboard and saw that I was 18, and I thought, yeah, if I par the last two holes I could have it. And that’s what I tried to do.

On the final day of the tournament, Woods finished 18-under-par—a course record—12 strokes ahead of his nearest competitor. After sinking his last putt from four feet out, Woods gave his caddy a big hug. The next hug was for his father.

Woods would go on to win the Masters four more times, the most recent being in 2019.